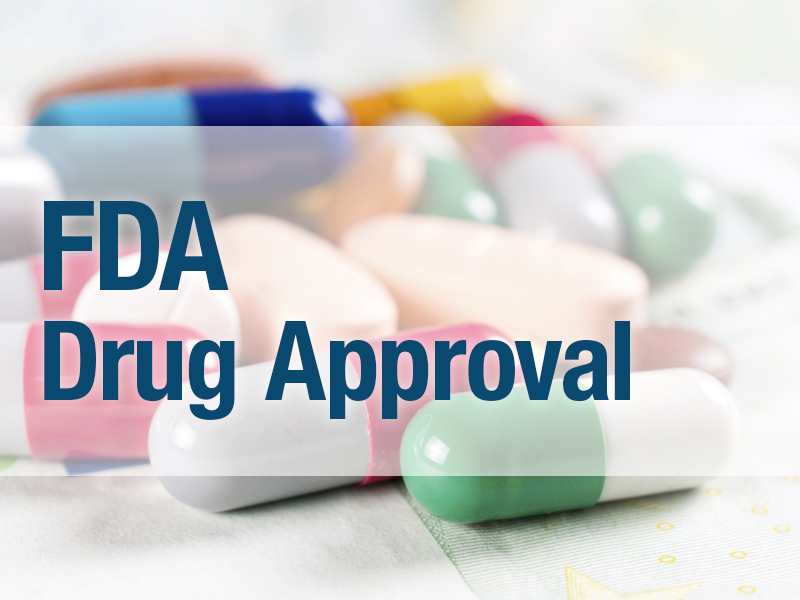 The U.S. Food and Drug Administration approved a pill Monday that has a digital ingestion tracking system which can tell if medication was ingested by a patient. The Otsuka Pharmaceutical Co Ltd’s Abilify MyCite...
by Katricia Brown November 14, 2017 546 Views

The U.S. Food and Drug Administration approved a pill Monday that has a digital ingestion tracking system which can tell if medication was ingested by a patient. 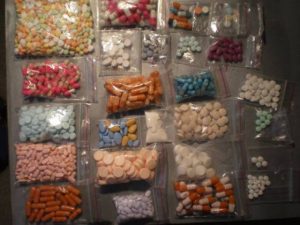 The Otsuka Pharmaceutical Co Ltd’s Abilify MyCite tablets are the first drug with a digital ingestion tracking system to be approved in the U.S., according to a statement from the FDA.

The tablets, which have a sensor embedded in the pill, are meant to allow easier treatment of schizophrenia, bipolar disorder and some depression, according to the statement. The pill’s sensor sends a message to a wearable patch, which then relays information on digestion to a mobile application that allows patients to track their medication on their smart phones.

With permission, caregivers and physicians can also track the patient’s medication through a web-based portal.

“Being able to track ingestion of medications prescribed for mental illness may be useful for some patients,” Mitchell Mathis, M.D., director of the Division of Psychiatry Products in the FDA’s Center for Drug Evaluation and Research, said in a statement. 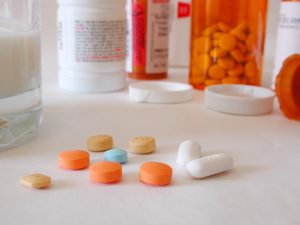 The tablets are not approved for use with elderly patients, and the drugmakers warn that those who have dementia-related psychosis and are treated with antipsychotic drugs are at an increased risk of death.

The statement also cautions that the drug cannot be used to track ingestion of a  medication in real-time and that there may be delays in tracking the drug’s inge.

Abilify was first approved by the FDA to treat schizophrenia in 2002, and the sensor on Abilify MyCite was approved for marketing in 2012.

Last-minute changes to GOP tax plans will it pass?

Video: Was Donald Trump Jr corresponding with WikiLeaks during campaign ???