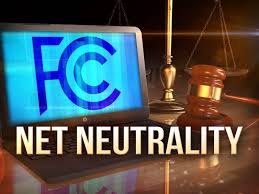 The Federal Communications Commission says that its order ending an era of “net neutrality” — the rules that restrict Internet service providers’ ability to slow down or speed up...
by Zach Freeman May 10, 2018 618 Views 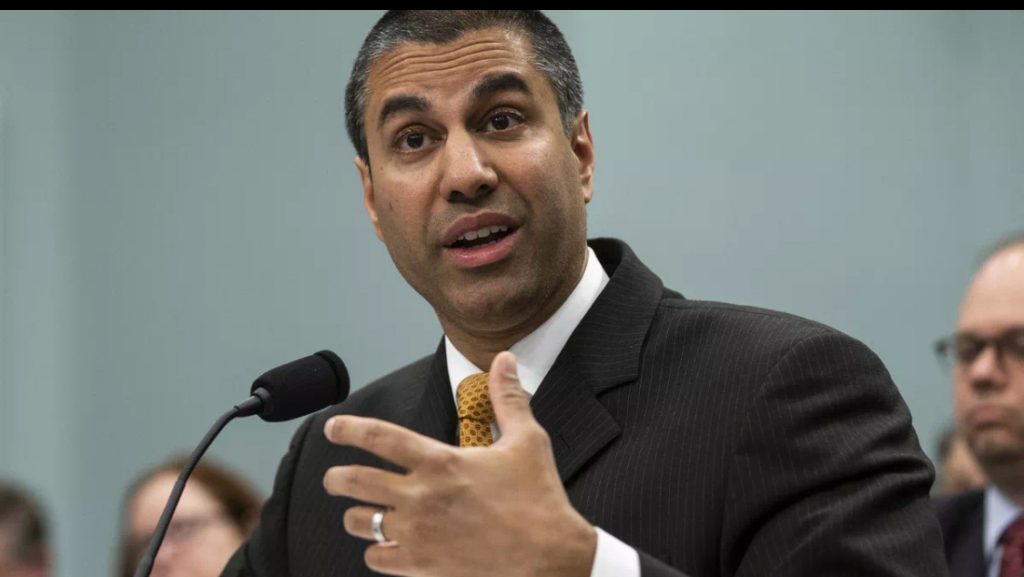 The Federal Communications Commission says that its order ending an era of “net neutrality” — the rules that restrict Internet service providers’ ability to slow down or speed up users’ access to specific websites and apps – will take effect on June 11.

The FCC named a date that is one day before the Senate’s June 12 deadline to vote on a Congressional Review Act (CRA) resolution that was filed by Sen. Edward J. Markey, D-Mass. The resolution aims to overturn the FCC’s repeal of the Obama administration’s Open Internet Order of 2015, which officially established net neutrality.

Formally called a Resolution of Disapproval, the CRA has the support of every member of the Democrats’ caucus in the Senate, along with Sen. Susan Collins, R-Me. It also has the support of Tim Berners-Lee, the father of the web, and a number of businesses, from Reddit and Tumblr to Wikimedia.

To force action on Markey’s CRA, Senate Democrats filed a discharge petition on Wednesday, setting up a vote that Markey says should take place next week.

The Democrats say they easily have the support of 30 senators that’s needed to send the CRA to the Senate floor. In a vote, they would need a simple majority to adopt the resolution – and with Collins, they have 50 votes. The Republicans may only be able to muster 49 votes, due to the absence of Sen. John McCain (who has not cast a vote since early December, due to health concerns).
If it gets Senate approval, the CRA would then need to pass the House — and to be signed by President Trump. The president has already signed more than a dozen CRAs, but those were aimed at doing their more common work, of reversing the work of a previous administration.

When White House Press Secretary Sarah Sanders was asked about this CRA’s prospects at Wednesday’s briefing, she answered, “We’ll keep you posted when we have a specific policy announcement on that front.”

Net neutrality’s repeal has stirred passions and controversy, as proponents warn of an impending era of online content being blocked, slowed down, or otherwise discriminated against, under the FCC’s planned changes. Ending net neutrality, they say, could also force consumers to pay more for slower Internet service.

The FCC’s move has also sparked legal challenges. In February, a coalition of 23 attorneys general filed a lawsuit to block the rollback of net neutrality.

After the FCC set the June date for the policy change, Acting New York Attorney General Barbara Underwood issued a statement saying in part, “A free and open internet is critical to New York, and to our democracy. The repeal of net neutrality would allow internet service providers to put their profits before the consumers they serve and control what we see, do, and say online.”

“The Internet wasn’t broken in 2015, when the prior FCC buckled to political pressure and imposed heavy-handed Title II rules on the Internet economy,” Pai said in a statement on Thursday. “It doesn’t make sense to apply outdated rules from 1934 to the Internet, but that’s exactly what the prior Administration did.”

After today’s announcement, one of Pai’s FCC colleagues spoke out against the move.

“This is shameful,” Commissioner Jessica Rosenworcel, who’s in the Democratic minority, said on Twitter. In a statement, Rosenworcel said, “The agency failed to listen to the American public and gave short shrift to their deeply held believe that internet openness should remain the law of the land.”