A Dayton baby was found dead in a home on New Year’s Eve.

Authorities say four-month-old Raelynn Harrison of Dayton died Thursday. A dog was found lying on top of her.

Montgomery County regional dispatch says a man called 911 around 7 p.m. Thursday. He said he woke to find the dog on the baby, which was not breathing. The girl was taken to Dayton Children’s Hospital where she was pronounced dead.

Police are still investigating the incident. 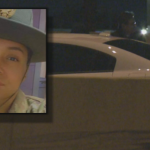 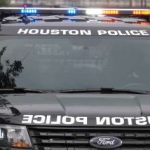 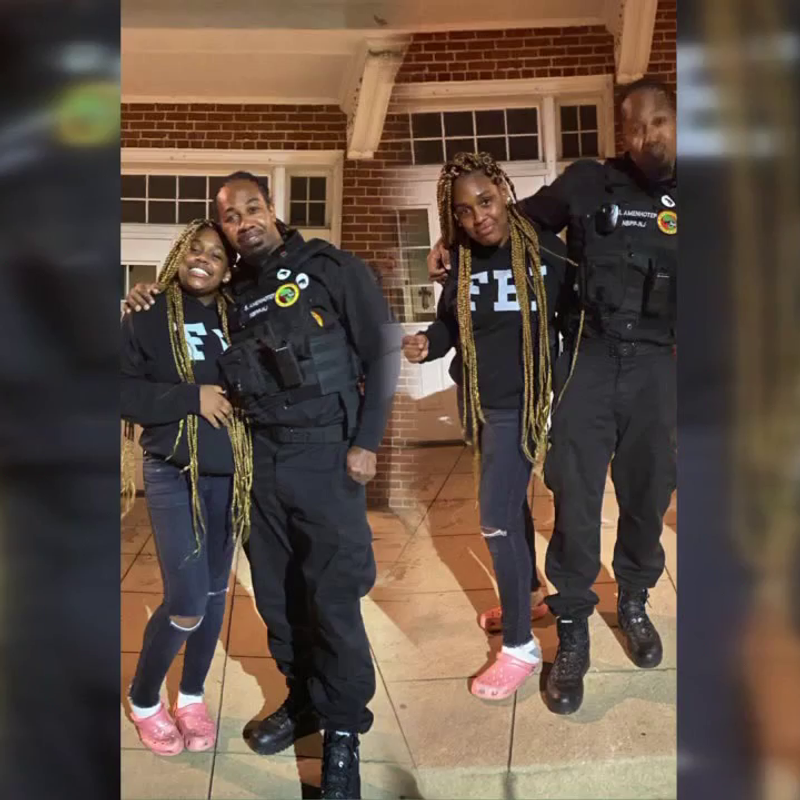 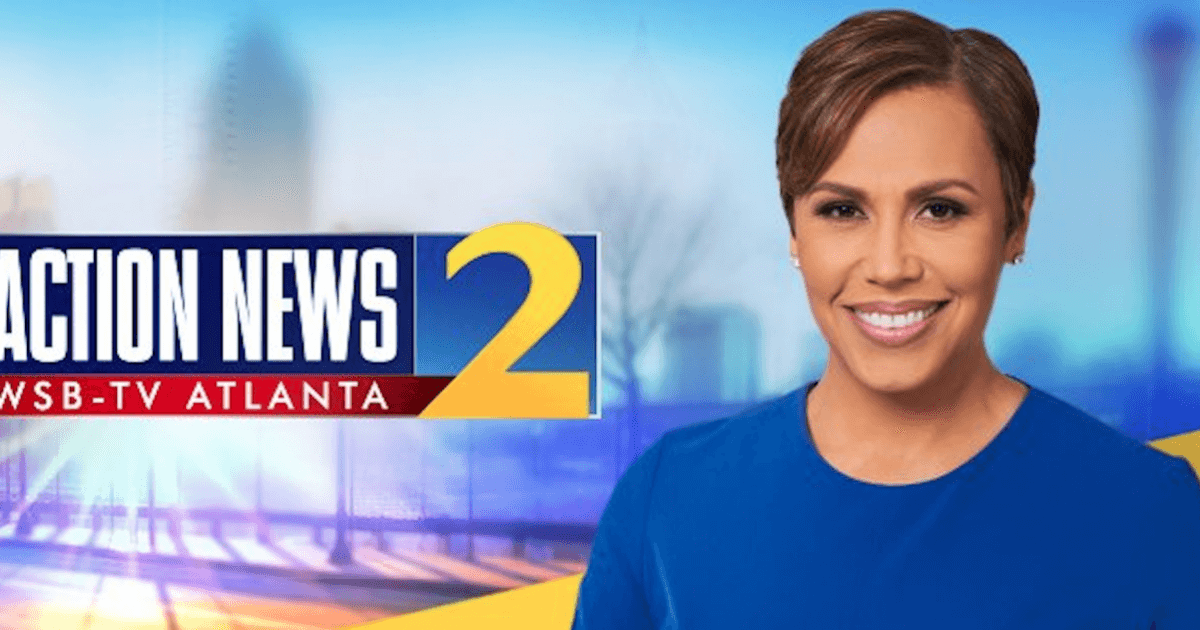 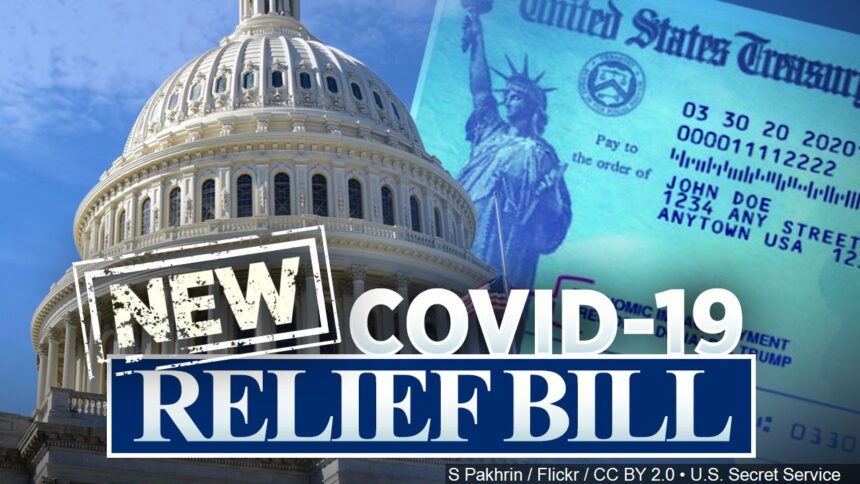