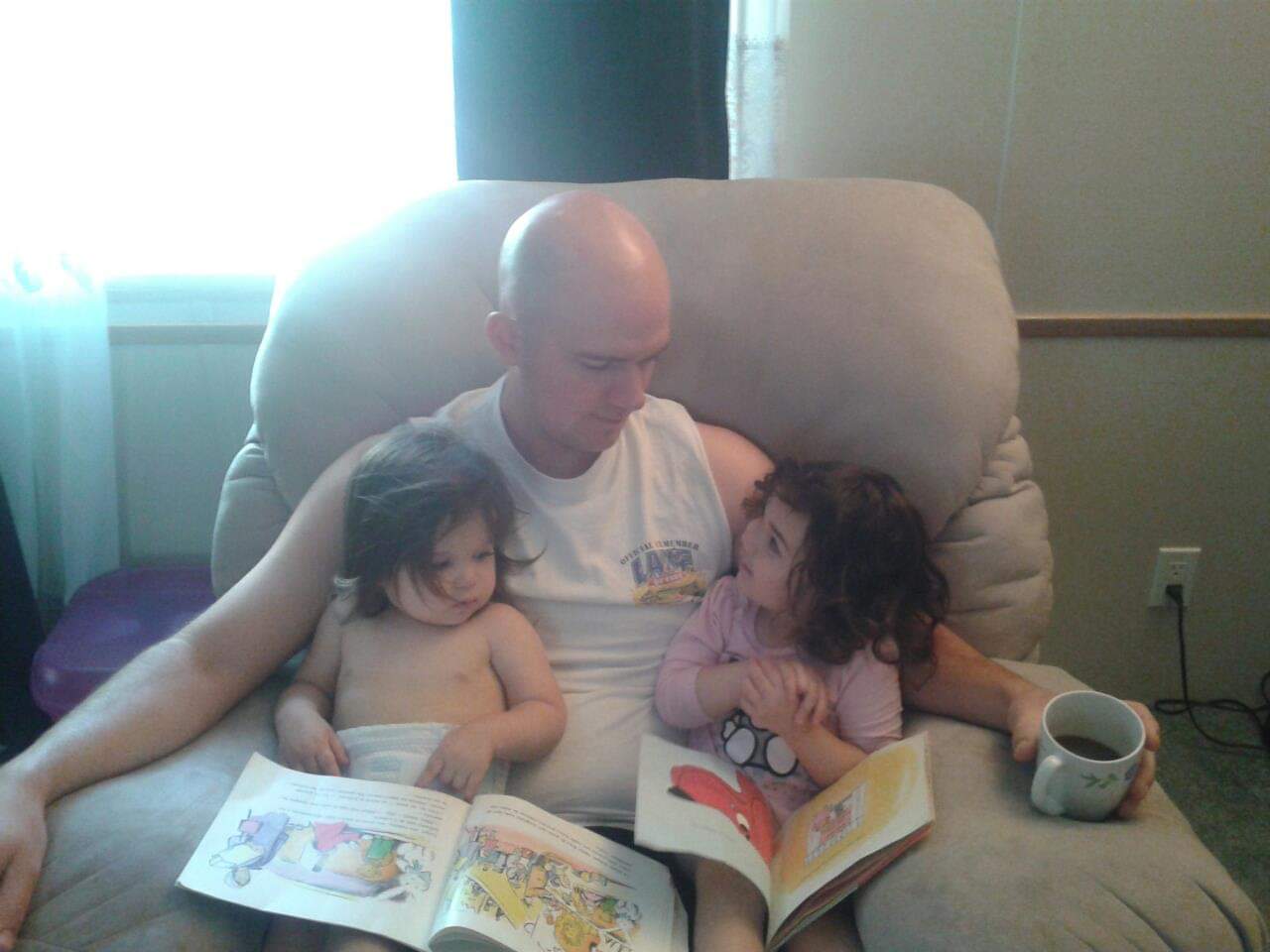 Father Takes Children To Church Before Killing Them

Dad Killed Wife With Sledgehammer, Then Took 2 Young Daughters to Church Before Strangling Them Clara and Jacob Forman with daughters Karina and Yesenia FACEBOOK A Canadian man sentenced to...
by Jasmin Williams September 18, 2019 202 Views

Dad Killed Wife With Sledgehammer, Then Took 2 Young Daughters to Church Before Strangling Them

Clara and Jacob Forman with daughters Karina and Yesenia FACEBOOK

A Canadian man sentenced to life in prison for triple murder said he killed his two young girls, ages 7 and 8, because he didn’t want them to grow up knowing he’d killed their mother.

Clara Forman, 33, died when her husband, Jacob, 35, rose up during an argument over his drinking and hit her three times in the head with a sledgehammer on December 17, 2017, at the family’s home near Kelowna, British Columbia, according to the prosecutor and Forman’s confession read in court on Monday.

“What are you doing?” she said between the second and final blows, prosecutor Murray Kaay said in B.C. Supreme Court, reports the Canadian Press.

When the couple’s daughters heard their mother’s screams coming from the parents’ bedroom, Forman told them she wasn’t feeling well, and later he took the children to church, according to the statement of facts presented in court, reports CBC News.

Afterward, Forman had the girls dress in their pajamas before taking the oldest, Yesenia, into her bedroom and saying he wanted to “play a game,” said the prosecutor, reports Fox News.

Using a child’s toy of a horse’s head on a stick, he then choked her from behind before doing the same to her sister, Karina, said the prosecutor.

“He said [to police], he thought it would be better for them to go home to heaven than to grow up in a world where daddy had killed mommy,” Kaay said in court where Forman was sentenced.Clara Forman, at left, with daughters and husband Jacob FACEBOOK

The killer, who brought his trial to a halt with a surprise guilty plea, contemplated suicide after his actions but instead went to work as usual for the next two days before police — who’d been alerted by one of Clara’s co-workers who hadn’t seen her — found the bodies in the garage of the family’s home.

“This breach of trust of such young children, vulnerable and trusting of their father, was horrific,” said Justice Allan Betton, who sentenced Forman to the mandatory life sentences for the murder convictions, reports the Canadian Press. Forman must serve at least 25 years before he’s eligible for parole for the two first-degree murders of his daughters — with the sentences served concurrently — followed by 10 years without parole for the second-degree murder his wife.

Forman’s attorney, Raymond Dieno, had requested a sentence of 25 years without parole, and said after the guilty plea that Forman had believed his acute alcoholism offered him a defense, according to the Canadian Press.

After Forman admitted his guilt but before he was sentenced, Clara’s sister April Carlson said the victim’s family still cared about him, reports CBC News.

16 Year Old Stabbed and Dies, While Being Recorded On Camera By Friends