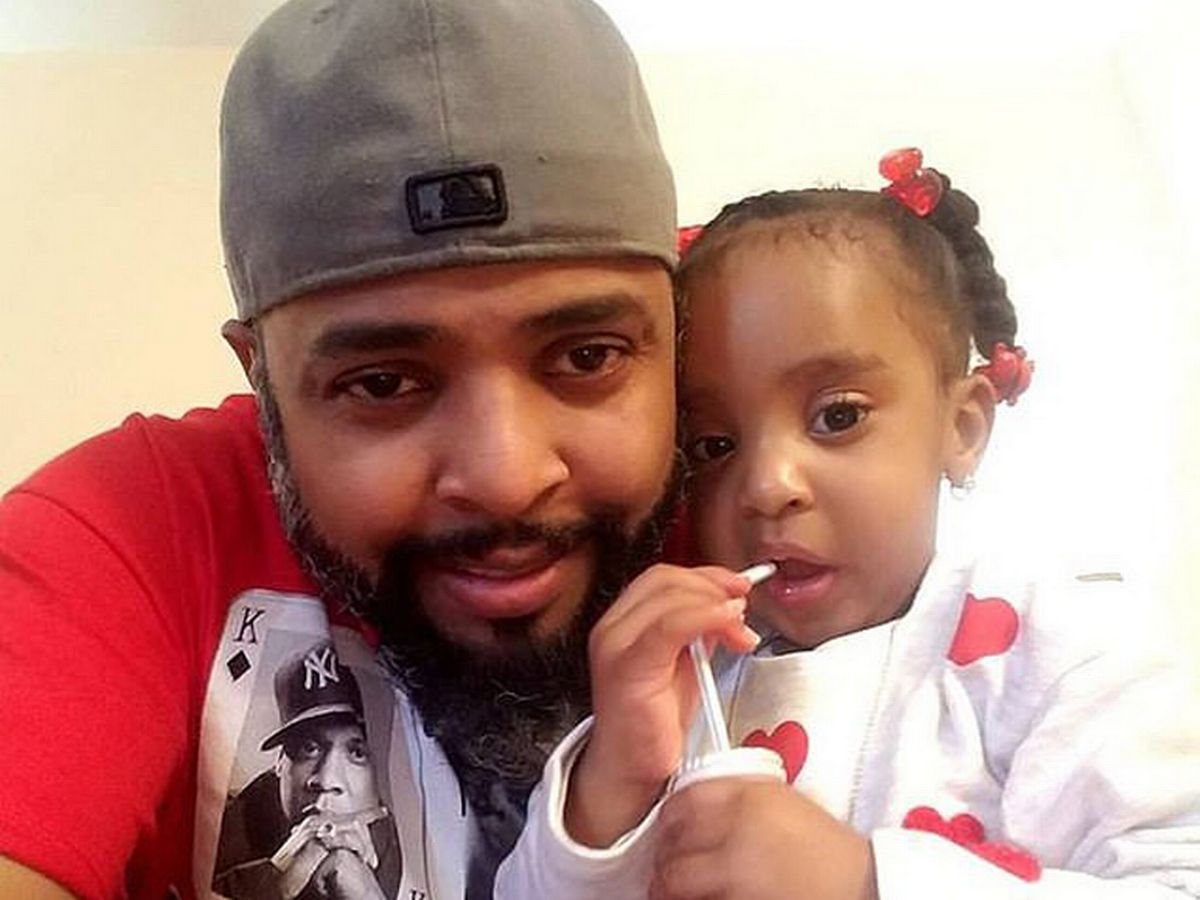 A dad murdered his three-year-old daughter by leaving her locked inside a car which was set ablaze, police say.

Martin Pereira, 39, is said to have strapped Zoey Pereira to a baby seat in the back of the Audi A6 and chained the doors shut.

The vehicle had been doused in petrol in Queens, New York City and although passersby desperately tried to save the tot, she died in the fierce blaze.

It is understood Pereira has been in a bitter custody dispute with the girl’s mum Cherone Coleman in recent months.

He’s now been arrested on suspicion of murder, but not charged.

“He killed a baby. He burned her alive. He did that to her. That’s not even human, that’s an animal. That’s a coward,” Zoey’s aunt told New York Post.

It’s understood Pereira fled from the scene and police only found him as he was on fire.

He has suffered second and third-degree burns but is in police custody at hospital.

“I’m just being honest. I hope he dies,” another of Zoey’s aunties said.

“He was acting kind of crazy lately since the breakup.

Zoey was described as an “adorable” youngster by distraught friends and family.

“She liked her kitchen set, her tea set. She liked cooking for her mom, for her grandmother,” one said.

“She was just I guess what you would call a normal three-year-old girl. She was adorable.”

An 11yr old left pregnant from rape has to keep the child due to controversial new abortion law!

While searching for new pastor, this church sought someone who knew God and business