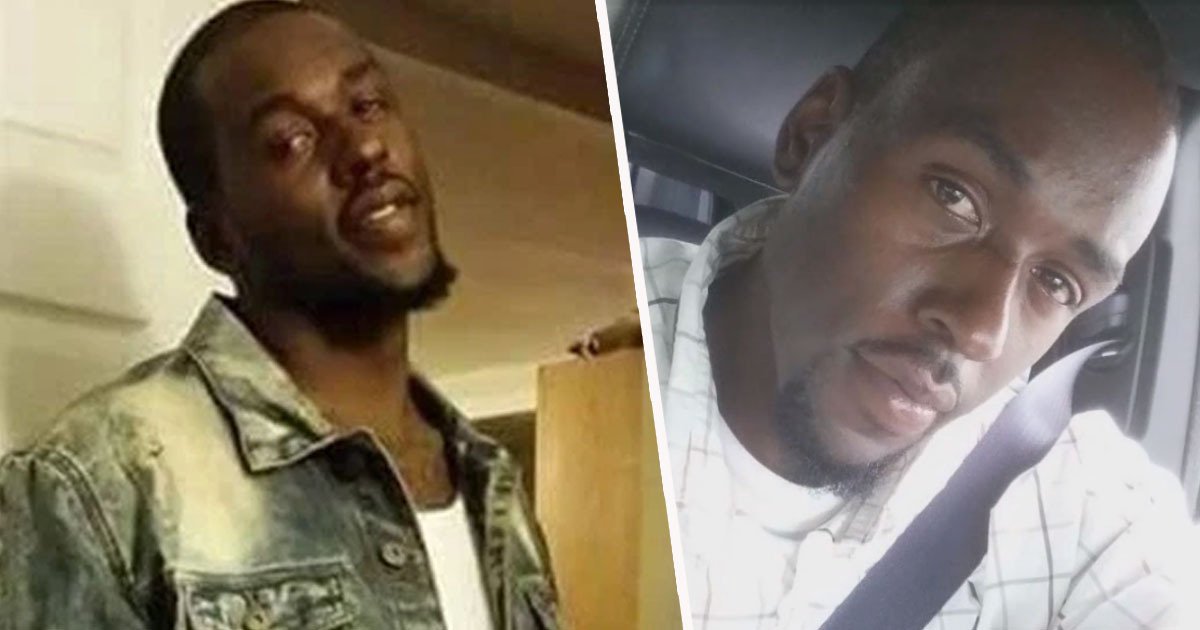 Father dies saving his two children from huge waves at the beach!

A North Carolina father died while rescuing two of his children from rough surf — just hours after the family spent Sunday morning at church, his widow said. Johnny...
by Joy Smith July 18, 2019 307 Views

A North Carolina father died while rescuing two of his children from rough surf — just hours after the family spent Sunday morning at church, his widow said.

Johnny Lee Vann Jr., 35, jumped into action when a large wave swept two of his kids off a jetty wall at Wrightsville Beach around 4 p.m., local police told ABC News.

“He saw them in distress, he ran toward them,” wife Dawn Vann told local TV station WRAL on Monday.

“He took off his shirt, he ran out there, what any father would do in that situation,” she said.

Vann Jr. was able to rescue one of his children but began experiencing trouble when he went back into the ocean for the other child, witnesses said.

Wrightsville Beach Police Department captain Jason Bishop told ABC that Vann Jr. was underwater for 30 seconds before he and the other child were rescued.

They performed CPR on the Durham man but he was unable to be resuscitated. Both children survived.

“We came from church and we went to the beach to have fun. We wound up having a tragedy,” his widow said.

In the wake of Vann Jr.’s death, locals told ABC affiliate WWAY they held ongoing concerns about the jetty at Wrightsville Beach — claiming it was particularity treacherous at high tide and needed better warning signs.

Witness Andre Nel said the nearest lifeguard station at Wrightsville Beach was too far away.

“If there was a lifeguard station right here yesterday, this would not have happened,” he said.

Dawn Vann said her husband “put his family first” and described him as “the best man you could ever imagine to ever have in your life.”

Video: Woman arrested and fined after attempting to open the aircraft doors while in flight!