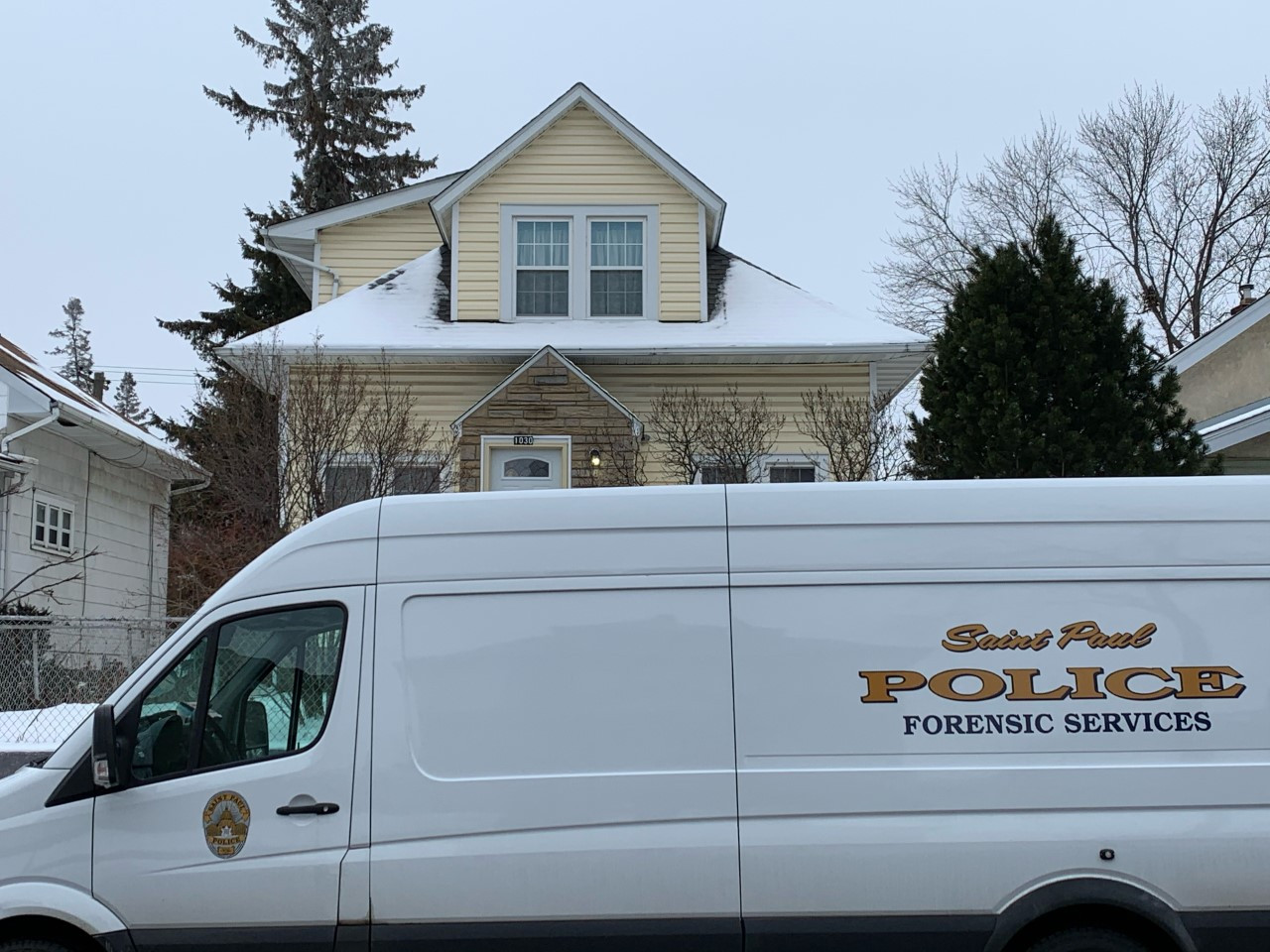 St. Paul police have identified the toddler found dead early Sunday morning on the back porch of her family’s home.

When officers responded to the home in the Dayton’s Bluff neighborhood, the father said he thought his daughter was dead on the back porch. Police found the girl unresponsive, and paramedics pronounced her dead at the scene.

The child’s mother and father were arrested and booked into jail on suspicion of murder. They have yet to be criminally charged.

Investigators are still trying to figure out what led to the child’s death.