A father and his 10-year-old son are OK after two armed men robbed them at gunpoint in a church parking lot, police say.

The father told police when they got to the scene that two masked men, one of them with a handgun, demanded his personal belongings and shoved the gun into the man’s ribcage, records say.

The man complied and gave both of the men cash and other personal items, police said.

The investigation is ongoing and police have made no arrests. 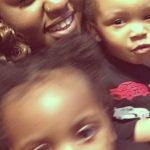 He Shot His Pregnant Girlfriend Mother Of 3 In The Head

She Purchased A Raffle Ticket A Church, She Won, But Denied Prize Because She’s Woman 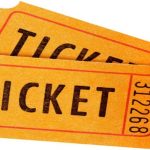 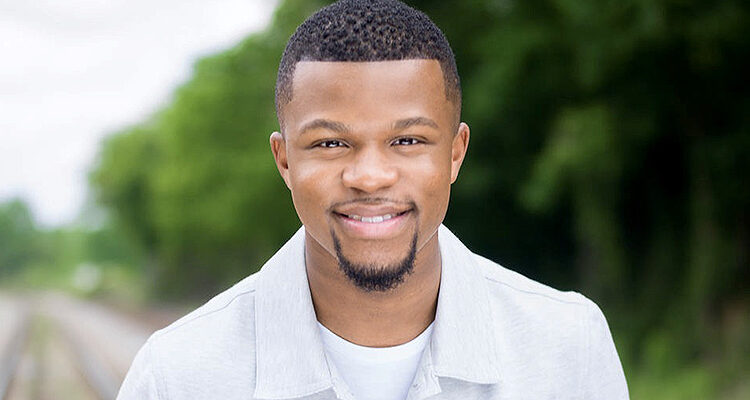 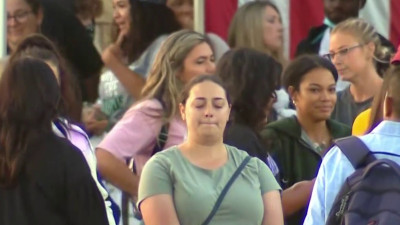 Covid19 Outbreak At This Church And Pastor Refuses To Close Doors 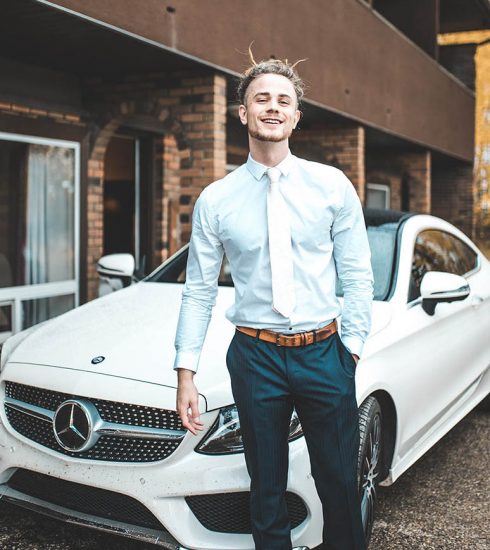 The Lifestyle News You Missed This Week