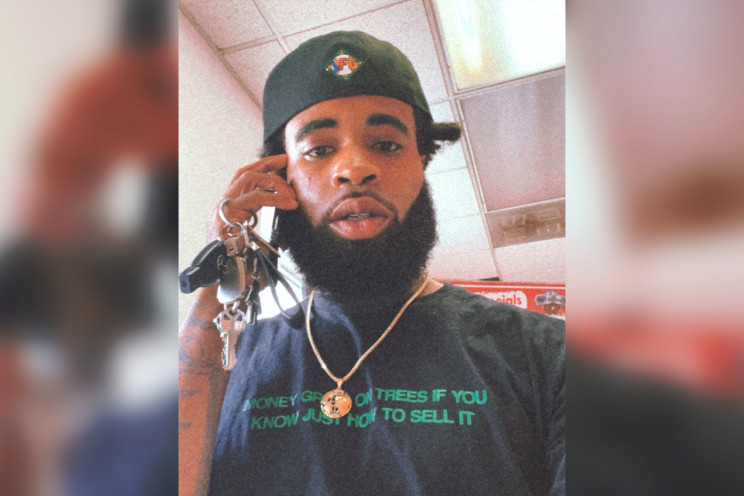 Squeak, a DJ and producer for the influential Saba-led Chicago hip-hop collective Pivot Gang, has died. The artist, also known as SqueakPIVOT, was 26.

Although no official cause of death has been announced, representatives for the Pivot Gang have confirmed his passing, according to Pitchfork.

Windy City music outlet The Triibe reported that the artist often hailed as a “genius” in the rap community was involved in a fatal shooting on Monday evening. The Chicago Police Department did not immediately respond to The Post’s request for confirmation of this report.

Meanwhile, Squeak’s death follows the passing of fellow Pivot Gang member John Walt, 23, who was stabbed to death during a street fight on the West Side of Chicago in 2017.

Squeak revealed in an interview the same year how he entered the professional music industry.

“I had just gotten out of high school, and I just started getting in trouble and ended up on house arrest,” he told Elevator magazine in 2017. “So my brother FRSH Waters was just like ‘Aye bro, just go down the street and f – – k with [Pivot Gang].’ So, I just started taking them to the studio. I was literally taking them to the studio. I just felt like I needed to do something. I always knew I was gonna do something I just never knew what.”

Just hours before news of his death started spreading on social media, Squeak took to Twitter with this cryptic post: “Can’t be uh fallen if ya head still high.”

As news of his tragic passing spread around the world, fellow artists joined thousands of fans to pay homage to the “young legend” on trending Twitter.

“God bless Squeak and every one that loves him Great man,” Chance The Rapper, 28, posted Monday night.