Many questions need answering after a family of three was found dead in a wooded area in Rose Township.

Amanda Pomeroy, 32, Douglass Dougherty, 35, and Jacob Dougherty, 8 months, were reported missing from Bay City on Jan. 16. On Jan. 23, a snowmobiler spotted their truck while riding out near Stoney Ridge Road in Rose Township and reported it to the police. Upon arrival, they found the three family members laying in a nearby snowbank.

Ogemaw County Sheriff Brian Gilbert said the family had been known to visit the area and they’re still trying to figure out exactly what happened. “We don’t feel there’s any foul play at this time but there is an autopsy scheduled for tomorrow so that will tie a lot of loose ends,” he said.

Doug’s sister Lisa Norton said she has never felt pain like this. “I’ve lost a lot of people in my life but I don’t think I’ve ever felt loss like this before,” she said. “It’s just a completely empty feeling. Let alone losing one of them but to have lost all three of them.”

Doug suffered with an addiction problem, but Norton said that’s not who her brother was or how they will remember him. “Whatever anybody’s past is, that doesn’t define them as a person,” she said. Yes he did have an addiction and we do realize that but it wasn’t him. It was the drugs that turned him into sometimes the person that he was and we know that it wasn’t him. If people get better and stuff their past should not define who they are.”about:blank

Norton added that they had been traveling on a snowmobile track and got stuck on a boulder and they weren’t dressed for the weather. The Ogemaw County Sheriff’s Department won’t be able to make any conclusions until after the autopsy is complete. 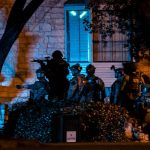 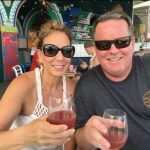 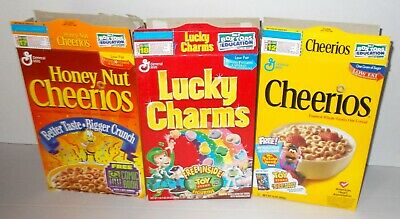 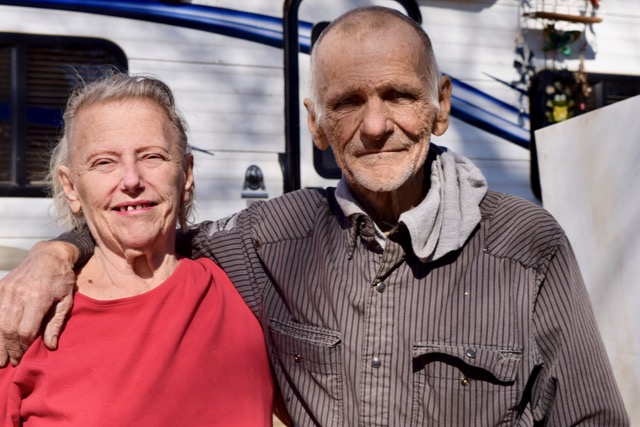 Man, 69 with pancreatic cancer in the middle of chemo treatments is jailed after being accused of stealing in Walmart 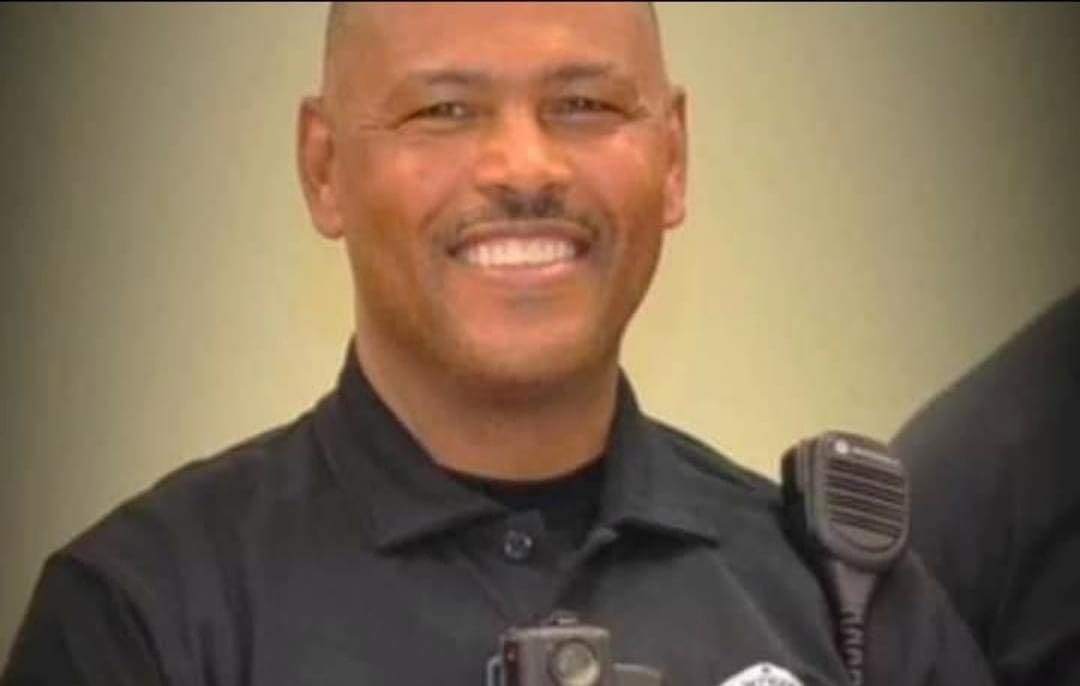