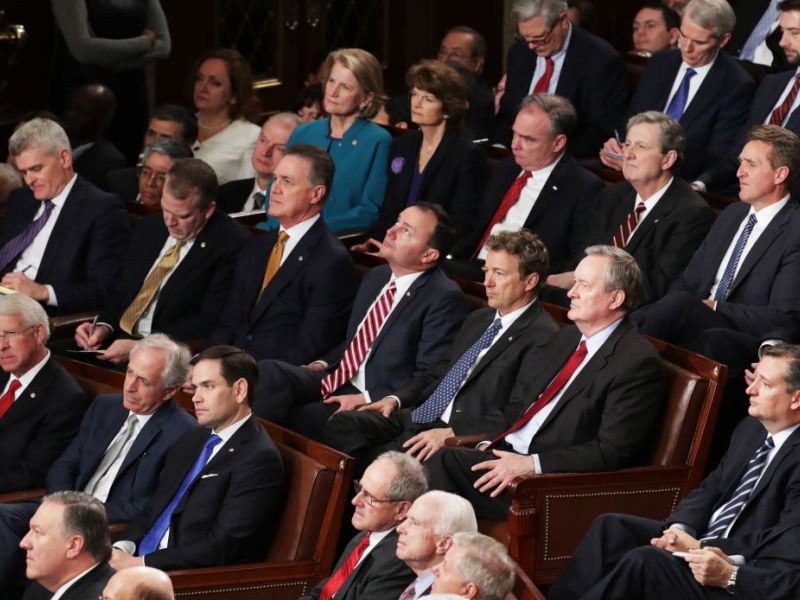 INDIANAPOLIS (AP) — The brother of Vice President Mike Pence capitalized on his famous name and backing from other top Republicans to win an Indiana congressional primary against an...
by Zach Freeman May 9, 2018 369 Views 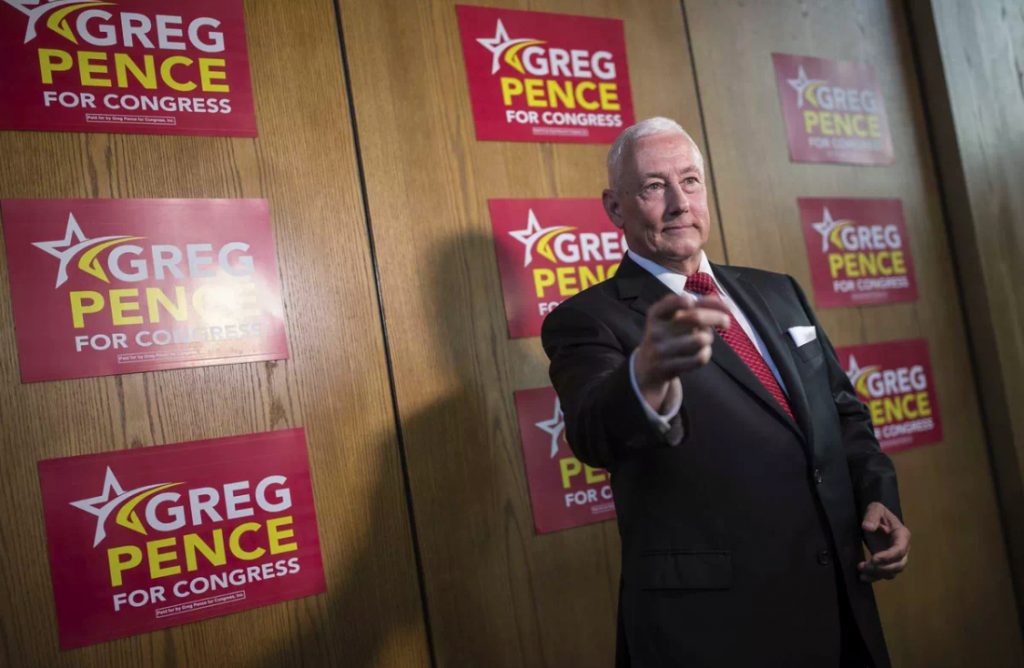 INDIANAPOLIS (AP) — The brother of Vice President Mike Pence capitalized on his famous name and backing from other top Republicans to win an Indiana congressional primary against an entrepreneur who mostly self-funded his campaign.

Columbus businessman Greg Pence has never held a public office. Still, he easily won the primary Tuesday, largely because of his younger brother, who represented the 6th District for a dozen years before becoming Indiana governor.

Pence, 61, is a Marine veteran and owner of two antique malls. He once ran a now-bankrupt chain of Tobacco Road convenience stores.

“I’m ready to serve again,” Pence told supporters Tuesday night. “This victory is thanks to you, the many Hoosiers who have helped build this campaign from the ground up and voted for us.”

Omarosa Says Mike Pence ‘Thinks Jesus Tells Him to Say Things’ The reality star and former White House aid blasted Vice President Mike Pence. The “Celebrity Big Brother” contestant said on the show the public should be more concerned about Trump than Pence. As bad as y’all think Trump is, you would be worried about Pence…We would be begging for days of Trump back if Pence became president. Omarosa Manigault Why? I’m Christian. I love Jesus. But [Pence] thinks Jesus tells him to say things.

His closest GOP rival was Muncie entrepreneur Jonathan Lamb, who loaned his campaign around $800,000 in an effort to keep pace with Pence. Pence had raised $1.2 million and spent nearly $1 million as of mid-April, making it the most expensive race among Indiana’s congressional districts.

The seat is open because incumbent Rep. Luke Messer sought the GOP nomination for U.S. Senate, losing Tuesday in the primary.

Lamb, 36, criticized his opponent for relying on the Pence name and dodging debates. He said he had a hard time telling where Pence stands on issues, although both profess support for most of President Donald Trump’s agenda.

Pence said in a recent interview that his family name is a “good name” and that he prefers meeting voters instead of debating.

He has said he would focus on issues such as infrastructure, veterans’ affairs, fixing the immigration system and health care.

Some voters who cast ballots for Pence cited his more famous brother and support for Trump as reasons for backing him.

“He comes from a good family,” said Ken Branch, a 57-year-old autoworker from New Palestine, Indiana, who voted at a polling site in a funeral home southeast of Indianapolis. “I like what they stand for — what I would call Christian values.”

In November, Pence will face Jeannine Lee Lake, publisher of a bimonthly newspaper in Muncie called “The Good News.” She was the top vote-getter among six Democrats. Pence will be the favorite in the heavily Republican district.