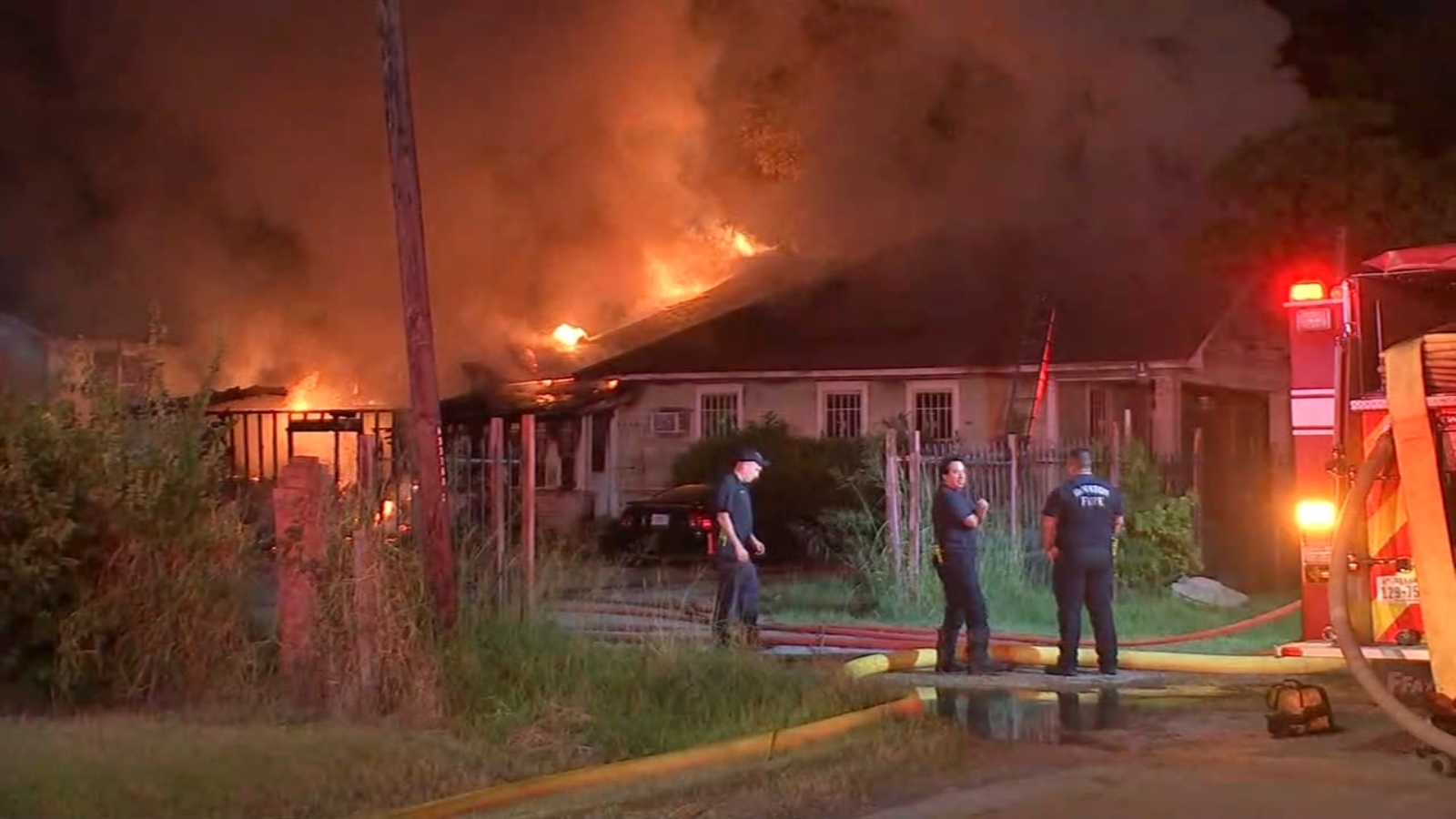 A family, whose home was destroyed by a fire just days before their two young daughters’ first day of school, has received an outpouring of support from the community....
by Joy Smith August 19, 2019 322 Views

A family, whose home was destroyed by a fire just days before their two young daughters’ first day of school, has received an outpouring of support from the community.

The mother, father and their 8 and 14-year-old girls are alive, after they say a neighbor helped rescue them from their burning house.

That neighbor also lost his home to the same fire, which happened early Monday morning on Noras Lane in northwest Houston.

As they walked through the rubble, from backpacks to shoes, all left in ruins, mother, Nichelle Alexander shed tears as she stared at one of her daughters charred up school uniform.

Houston, can we help this family??
Nichelle Alexander JUST went back to school shopping w/ her 2 girls (8 & 14 y/o), when they LOST EVERYTHING this morning in a house fire in N. Houston.
While blessed they made it out alive, they can’t help but shed tears. #KHOU11 #HTownRush 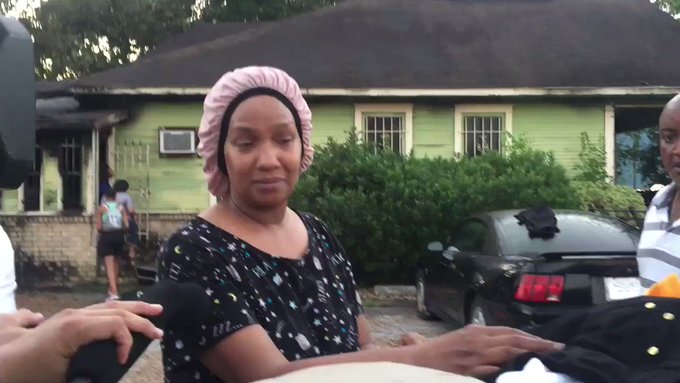 319 people are talking about this

She says her family was forced to run out wearing just the clothes on their backs, when their home of 18 years went up in flames, after their back porch caught fire. 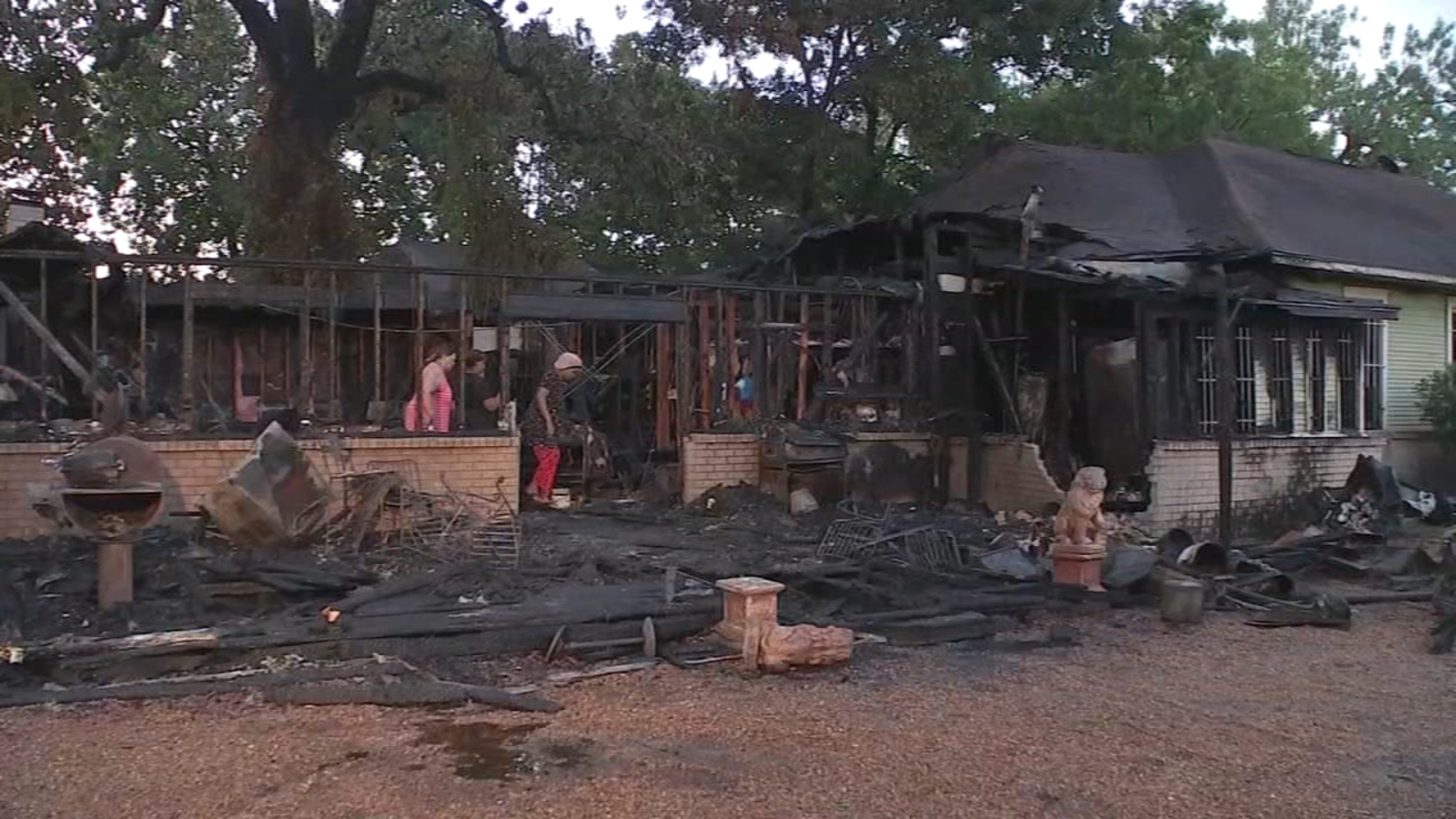 “It’s the only thing we have, what I got on, and what they’ve got on,” the mother said.

Nichelle says she along with her husband, and her two daughters Nia and Narissa, were all fast asleep when it happened.

how can we help?

Until their next-door neighbor, Barry Tisdell came to the rescue, banging on doors and windows, waking them up.

“I heard it go whoosh! and it got really bright and I jumped up and ran for the house and said I got to get them out, this is a big fire,” Tisdell said. 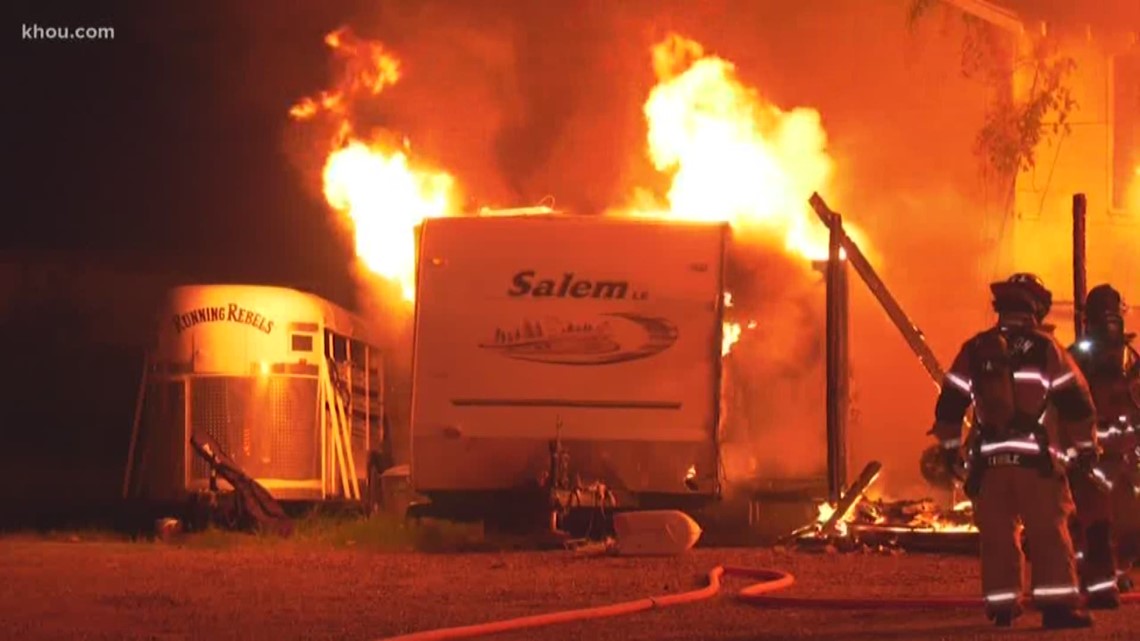 Tisdell lost his home, a trailer to the same fire. However, despite the tough situation he says he feels blessed his neighbors weren’t hurt.

Grateful, they thanked him Monday morning.

“Two girls and my wife safe, it was a real close call. Thanks to my neighbor,” said Norris Alexander.

The family believes a brisket they were smoking on the deck is what sparked the fire.

Piece by piece, they plan on rebuilding, including Barry. “Life moves on you know, things happen unexpectedly, you just have to keep going,” Tisdell said.

Many Houstonians heard about the fire through social media and have reached out to KHOU 11 to find out how they can help the family.

Houston rapper Trae tha Truth tweeted a response to one of KHOU 11’s reports on the fire saying he’d like to help.

Father detained after letting his 12 yr old daughter drive and she ran over a man and his dog!