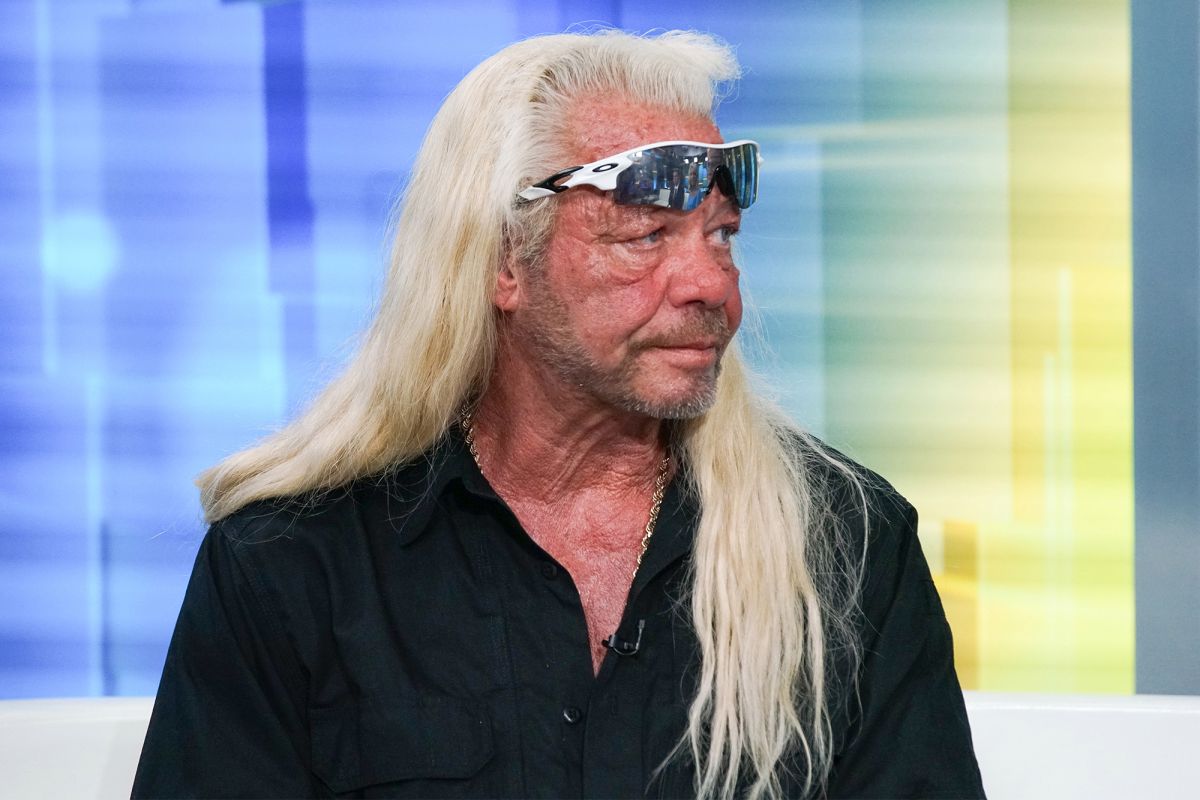 DUANE “Dog” Chapman’s girlfriend Moon Angell is accusing his daughter Lyssa Chapman of being a “snitch,” “bully” and “liar” in their latest Twitter war.

Baby Lyssa has slammed Moon on social media in recent weeks because of her relationship with the Dog The Bounty Hunter star only months after her stepmom Beth’s death from cancer in June 2019.

Moon then went after Lyssa, 32, when The Sun exclusively reported she was the one who called the cops on her son Justin Bihag for breaking probation from an assault charge.

The longtime family friend fired on Wednesday night in now-deleted tweets: “Don’t throw rocks when you live in a glass house.”

Moon linked to an article from Lyssa’s 2011 arrest for harassment and criminal property damage.

But Dog’s new girlfriend didn’t stop there, as she then slammed her for disapproving of their relationship.

Moon blasted: “What ‘FAMILY’ bullies their own Dad? You don’t even care what it’s doing to the entire Chapman family/show.

“You not only are the snitch but you lied/bullied to get your FAF stories. #LYSSACHAPMAN #smh #seekmentalhealing.”

She then posted a quote that read: “Mess with me? I’ll let karma do its job. Mess with my family? I become karma.”

But although Lyssa is currently feuding with Moon, she posted a photo in support of her father.

She captioned a sweet snap: “We love you @duanedogchapman. You’ll always be our hero. And we’ll always be your biggest fans. So lucky we get to call you Dad and grandpa. Now let’s go get some bad guys.”

As The Sun exclusively reported, Moon’s son Justin, who has appeared on the A&E show, was arrested on Sunday night for allegedly violating his parole.

The probation stems from a November arrest for strangulation and assault.

The Sun reported Lyssa notified authorities that Justin was allegedly drinking alcohol and doing drugs, breaching the conditions of his probation.

Lyssa previously told The Sun: “Criminals need to be put in jail.

“A girl reached out to me on social media and told me she’d been hanging out with Justin and how he’d been drinking and getting aggressive with her.”

She continued: “On Sunday Justin started texting her again and when she went to see him he was drinking again. So I called the cops and alerted them to what was going on and they arrested him.

“I’ve been putting criminals in jail my whole career – that’s what I do.”

Lyssa insisted calling the police was “not personal.”

Lyssa and Moon’s feud started in December when she slammed her relationship with Duane.

She tweeted at the time: “You’re a disgusting woman. Any person who moves in on a man weeks after losing his wife, who you were supposed to be a ‘friend’ to, is the lowest scum on the planet.”

When Dog posted a photo with Moon on Instagram, she went off again.

Baby Lyssa fired on Twitter: “If someone who met your family by dating your brother, tried to date your father after your step-mom died what would you do?”

Beautiful Little Girl, 4, Died After Being Accidentally Hanged By Her Pink Unicorn Bike Helmet When She Got Tangled In Tree