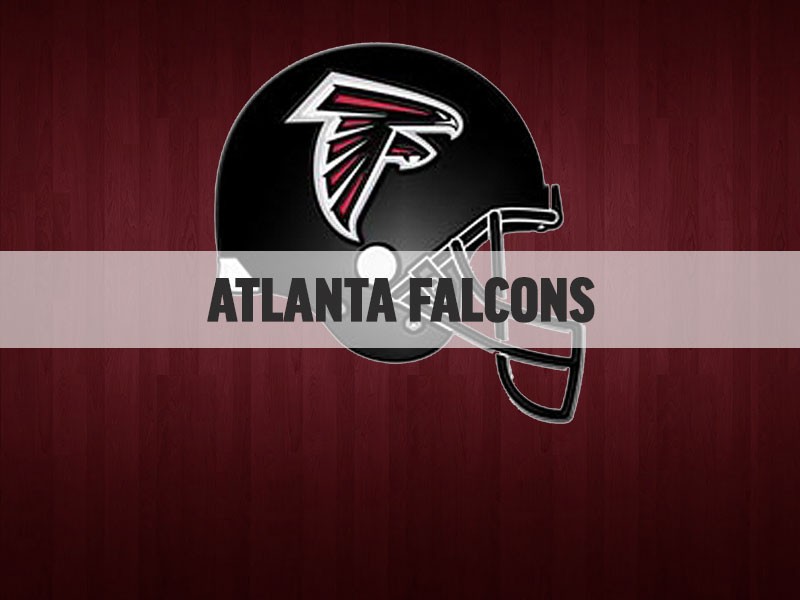 FLOWERY BRANCH, Ga. (AP) – The Atlanta Falcons went with another Alabama receiver for their offensive arsenal, picking Calvin Ridley with the 26th overall pick in the NFL draft...
by Zach Freeman April 29, 2018 526 Views

FLOWERY BRANCH, Ga. (AP) – The Atlanta Falcons went with another Alabama receiver for their offensive arsenal, picking Calvin Ridley with the 26th overall pick in the NFL draft on Thursday night.

Ridley will join Julio Jones to provide an additional deep target for quarterback Matt Ryan in an offense that dipped in production last season after leading the NFL in scoring in 2016.

While defensive tackle was a priority, Atlanta couldn’t pass up the chance to grab the 6-foot-1, 189-pound Ridley, who managed to stand out even while playing in a run-oriented offense on Alabama’s national championship team. As a junior, he had 63 receptions for 967 yards and five touchdowns.

The last time the Falcons picked a Crimson Tide receiver in the first round, it certainly worked out just fine. In 2011, the team traded up to select Jones at No. 6 overall.

He has developed into one of the league’s top pass catchers, including 88 catches for 1,444 yards last season.

In an interesting twist, the final game of Ridley’s college career was at Mercedes-Benz Stadium, the home of the Falcons. In January, it was the site of the national championship game, in which Alabama defeated Southeastern Conference rival Georgia in an overtime thriller.

While the Falcons had no overly pressing needs after their second straight trip to the playoffs, they were looking to bulk up the interior of the defensive line. Dontari Poe was lost in free agency, signing with division rival Carolina to leave a hole in Atlanta’s run defense.

But with Ridley still on the board, the Falcons decided to address those needs later in the draft.

It was a change of philosophy from the last three years.

Since Dan Quinn came aboard as coach in 2015, defense had been the No. 1 priority. The last three first-round picks were all from that side of the line: defensive end Vic Beasley Jr. in 2015, safety Keanu Neal in 2016 and defensive end Takkarist McKinley a year ago.

Central Americans will seek asylum at southern US border