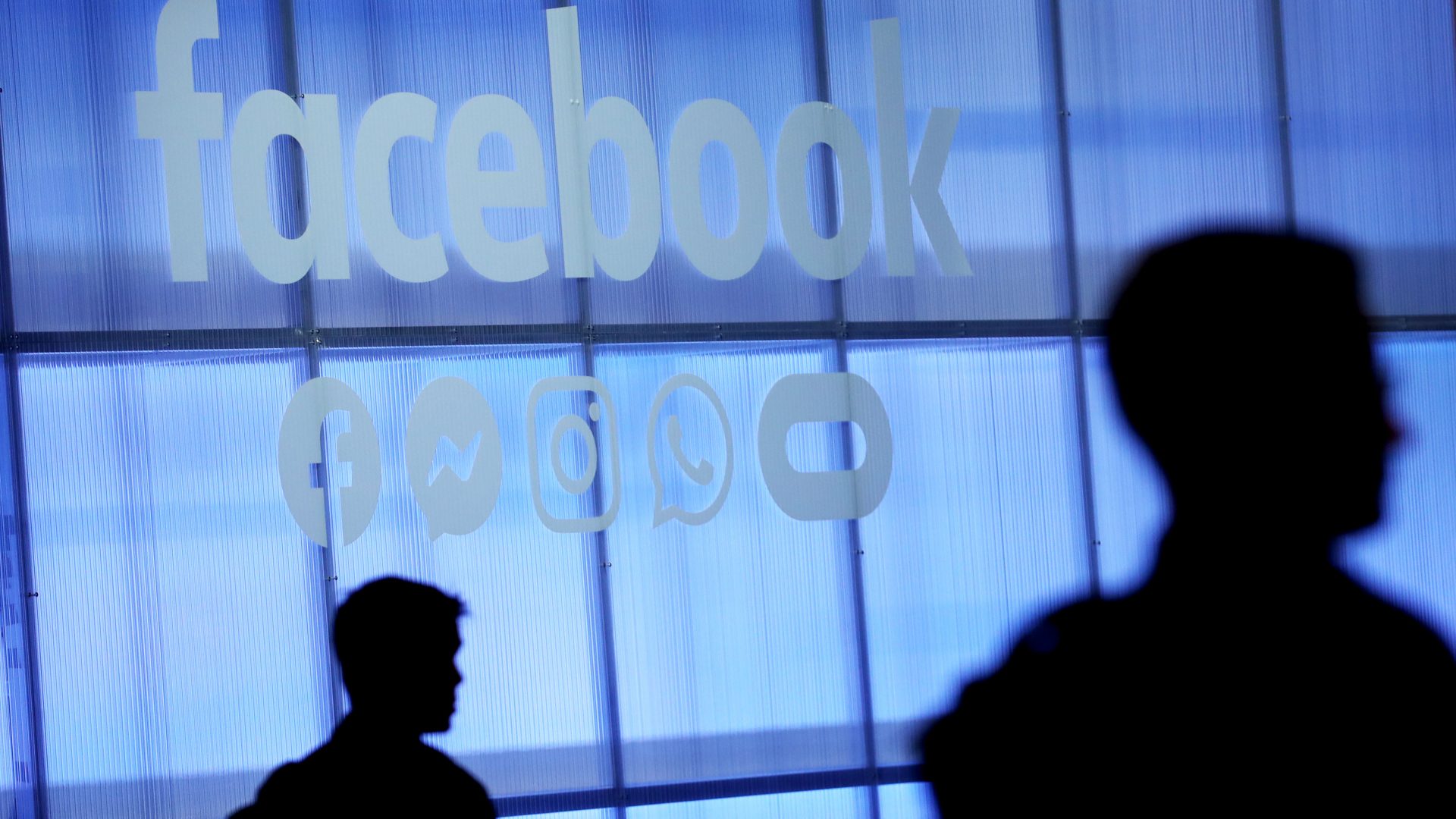 “This behavior is absolutely prohibited under our policies and the individual is no longer working with Facebook.”Craig SilvermanBuzzFeed News Reporter A Facebook contractor was paid thousands of dollars in...
by Zach Freeman December 11, 2019 185 Views

“This behavior is absolutely prohibited under our policies and the individual is no longer working with Facebook.”Craig SilvermanBuzzFeed News Reporter

A Facebook contractor was paid thousands of dollars in bribes by a shady affiliate marketer to reactivate ad accounts that had been banned due to policy violations, a BuzzFeed News investigation has found.

A company spokesperson confirmed that an unnamed worker was fired after inquiries from BuzzFeed News sparked an internal investigation. The person in question was based in the company’s Austin office, according to information obtained by BuzzFeed News.

“This behavior is absolutely prohibited under our policies and the individual is no longer working with Facebook,” a Facebook spokesperson said in an emailed statement. “We’re continuing to investigate the allegations and will take any further necessary action.”

The individual was paid to reactivate ad accounts connected to Ads Inc., a San Diego–based marketing firm BuzzFeed News previously revealed was running a sophisticated Facebook scam that involved placing more than $50 million in ads that typically made false claims about celebrities. The ads were part of a scheme that tricked consumers into signing up for an expensive monthly subscription for a product that was initially marketed as a free trial. Ads Inc. announced it was shutting down in October as a result of the BuzzFeed News investigation.

Sen. Mark Warner of Virginia told BuzzFeed News that the revelation of a Facebook worker being bribed to reactivate scammy ads was further evidence of the unaccountability of platforms and the corruption endemic to digital advertising markets.”… Behavioral advertising markets are rife with fraud”

“For over four years, I have raised concerns to the [Federal Trade Commission] that behavioral advertising markets are rife with fraud – not just in the form of clickfraud but, exploiting the scale of large platforms, in scams and criminal schemes that directly exploit American consumers,” he said in a statement. “Because of Section 230, neither the victims of these schemes nor state [attorneys general] can seek to hold the platforms accountable for their continued facilitation of these frauds.”

Warner said the FTC needs to treat cases like this one as “indications of large problems in the opaque, heavily concentrated, and largely unsupervised behavioral advertising market.”

In the summer of 2018, a Facebook worker identified in chats as “Ryan” made a deal with Burke. The individual agreed to be paid an initial $5,000 fee and a possible monthly retainer of $3,000 to reactivate ad accounts that had been shut down due to violations.

A former Ads Inc. employee told BuzzFeed the company had more than one person inside Facebook who would turn ads back on for a fee.

“To be honest there were a few people that would flip ads back on,” they told BuzzFeed News. They said that the Facebook mole (or moles) wouldn’t receive their money if the reactivated ads didn’t run for at least two days.

Facebook declined to comment on whether it suspects others helped reactivate ads but said its investigation is ongoing.

In one message, Burke passed Ryan two ad account IDs for reactivation. Burke said he felt some of the ads “are on the border to acceptable side of the line” and hoped they could warrant reactivation after a secondary review. The vast majority of Ads Inc. ads viewed by BuzzFeed News involved false claims about celebrities, but it’s not clear specifically which ads Burke was referring to in this case, and why he thought they might be borderline acceptable.

Ryan reviewed the ads in question and told Burke they clearly violated the company’s policies. “I saw the ads myself and it’s not a false positive,” he replied. Then he offered to help get them reactivated — for a fee.”I would basically be ‘playing dumb’ and reenabling by ‘accident.'”

Ryan said he would pretend he was unaware of any issues if anyone asked him why he reactivated a business manager account that had been shut down due to policy violations.

“I would basically be ‘playing dumb’ and reenabling by ‘accident,’” he said. Then, he proposed financial terms to Burke.

“As far as payment goes. I’d prefer 3k/mo for a min of 3 months. Or a flat 5k fee to try and resolve this issue for you and be at your service for about a month. Something along those lines,” Ryan wrote, adding that “these accounts when active can potentially spend millions of dollars,” further touting the value of his help.

Burke agreed to pay Ryan $5,000 right away and move to the monthly retainer as long as the reactivated accounts remained online for a few weeks.

“Good to be back in business!” Burke wrote.

The messages indicate the two had a previous arrangement when Ryan was reviewing ads as part of Facebook’s policy team, prior to moving to a new job on what he described as the “risk” team.

Burke told a business partner in a separate chat message that “all policy appeals go through the Austin office where this guy works” and that Ryan “used to run that dept.” Burke said that even though Ryan no longer ran the policy team, he had “sourced someone there for us” who could help with ad reactivation.

Once the deal with Ryan was done, Burke informed his partner of the good news.

“Ya,” Burke replied, punctuating his message with the sack of money emoji.