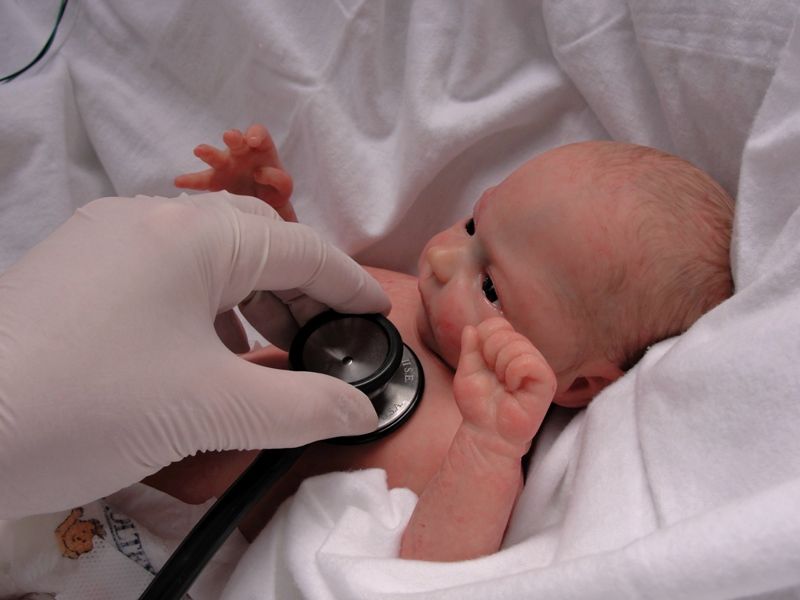 Extremely Early Preemie Babies are surviving now more than ever!

Sarah WiedersehnAustralian Associated Press Parents of an extremely premature baby have every reason to be optimistic about their child’s future, with more than ever surviving without severe disability. However...
by Joy Smith August 18, 2017 1466 Views 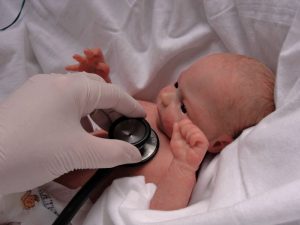 Sarah WiedersehnAustralian Associated Press
Parents of an extremely premature baby have every reason to be optimistic about their child’s future, with more than ever surviving without severe disability.

However for unknown reasons they face greater academic challenges later in life, leading to calls for greater surveillance and early intervention.

Associate Professor Jeanie Cheong is a neonatal pediatrician at the Royal Women’s Hospital and says it’s important that clinicians closely monitor the long-term outcomes of premature babies beyond the age of two.

“We have every reason to be optimistic – back in the 70’s less than 10 per cent of these children survived and now they are surviving in very reasonable numbers,” Professor Cheong said. 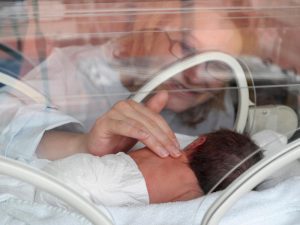 “There is still a higher proportion of children born extremely pre-term who are at risks of challenges in terms of their abilities, so as clinicians and for families it’s important that the children have close surveillance and follow-up so that any potential disabilities are picked up early and they can be referred to early intervention to optimise their outcomes.”

A study published in The BMJ this week showed premature babies born in France in 2001 were more likely to survive and less likely to have severe disabilities by age two compared with those born in 1997.

Premature birth, occurring before 37 weeks, is a risk factor for development of many medical conditions, in particular Cerebral Palsy. 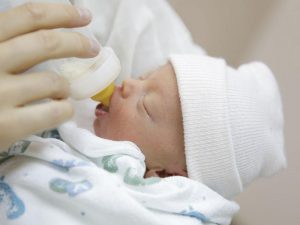 While an observational study, there were noticeable delays in language development and social-emotional skills in many of the prematurely born children.

Associate Professor Cheong, who is also a senior research fellow at the Murdoch Children’s Research Institute and University of Melbourne, says what the French study has found is reflected in the Australian data.

Two previously published papers looked at two year outcomes for infants born in 1991, 1997 and 2005 in Victoria and found similar results, she says.

“We found that survival rates have increased, cerebral palsy rates have stayed roughly the same, but their academic achievement has not improved and may even be a little bit worse,” she said.

At eight years of age, children born in the late 90’s were not doing as well academically compared to those born in 1991, the Australian research found.

“Why that’s the case is unclear,” said Prof Cheong.

For this reason, Professor Cheong believes assessing children at two years of age is not enough. 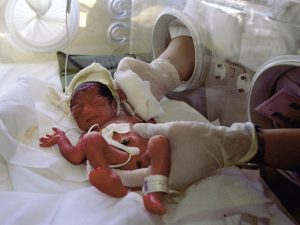 “It’s really important to follow children up until their school age and older because early assessments are not good indicators of what happens in the longer term.”

Despite the concerns around academic achievement there is no reason for parents to “panic”, assures Professor Cheong.

“So many are still free of severe disability. Ten per cent might have cerebral palsy, 90 per cent do not,” she said.

“Close surviellance, early detection and intervention, that’s the message rather than absolute panic.”

Jay-Z responds to claims of his lyrics being anti-semitic!