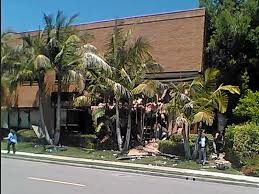 Aliso Viejo, California (CNN) A deadly explosion at a California medical facility – so powerful it blew out walls of the building and caused the ground to shake in...
by Zach Freeman May 16, 2018 476 Views 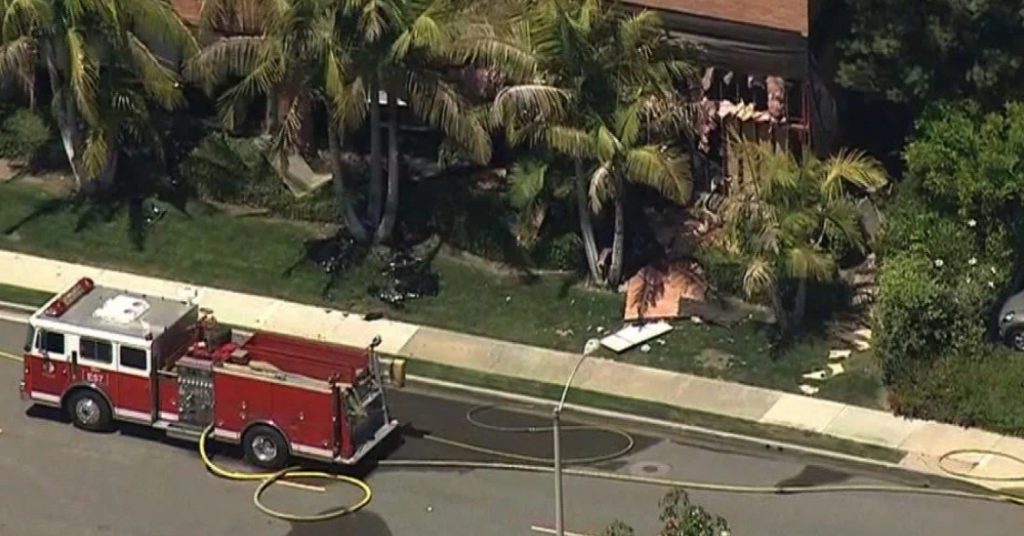 Aliso Viejo, California (CNN) A deadly explosion at a California medical facility – so powerful it blew out walls of the building and caused the ground to shake in nearby structures – shows no sign of a gas leak and police can’t say for certain whether it was intentional.

The Tuesday blast in Aliso Viejo, situated about 50 miles southeast of Los Angeles, killed one woman and injured three other people.

But while a law enforcement source told CNN that the explosion may have been detonated on purpose, the Orange County Sheriff’s Department did not confirm the information unnamed sources were providing to the media.

“We have not confirmed that the explosion is intentional, nor have we conclusively identified the source of the explosion. Investigation is in early stages, as information is confirmed we will share it,” the department said in a tweet. 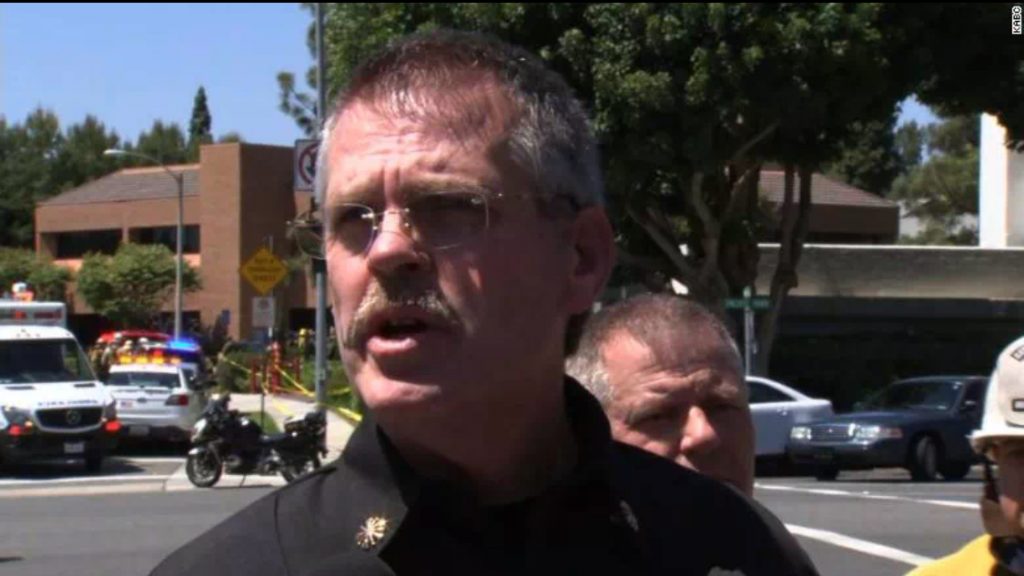 CNN’s law enforcement source also cautioned that the investigation was in its preliminary stages.

The explosion blew out walls and windows of the facility, heavily damaging the first floor corner of the two-story building and hurling debris outside, said Capt. Tony Bommarito, a spokesman for the Orange County Fire Authority.

Dong Shin, a witness, said he heard a loud boom minutes before his appointment in a nearby building.

“And the ground shook,” he said. “While the ground was shaking … my body jolted and my head hit the wall.”

“We have not found any type of specific device inside of the building right now that would tell us or lead us to exactly what the device was – if there was a device,” Sawyer said.

The identity of the female victim killed has not been released. She and the three injured people were likely close to the explosion, Sawyer said. Investigators were interviewing the victims Tuesday night.

Shin said it felt like “a big earthquake,” and as he and others rushed downstairs to get out of the nearby building, he saw two holes in the wall of the medical facility. He also saw “fire, smoke, insulation popping out of the walls, a lot of scared people running around, a lot of commotion,” he said.

One woman who ran out of the medical facility had her face covered in blood, Shin said.

At this point, officials are not ruling out anything. The blast, which erupted around 1 p.m (4 p.m. ET), caused extensive damage to buildings in the area, Sawyer said.

“Anytime you see an explosion of this magnitude, it would definitely be suspicious to us, and that’s why we rolled out all the resources to get to the bottom of it,” he said.

Nothing indicates there were any threats made before the blast, which appeared to be concentrated in a suite on the first floor of the building, Sawyer said. There is no specific person that authorities are searching for right now, he added.

The sheriff’s department is partnering with the FBI, the Department of Homeland Security and the Bureau of Alcohol, Tobacco, Firearms and Explosives, who will assist investigators.