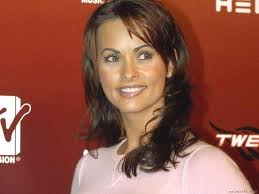 A former Playboy Playmate of the Year said the owner of the National Enquirer tricked her into signing a contract that forced her to be silent about an alleged...
by Zach Freeman March 21, 2018 366 Views 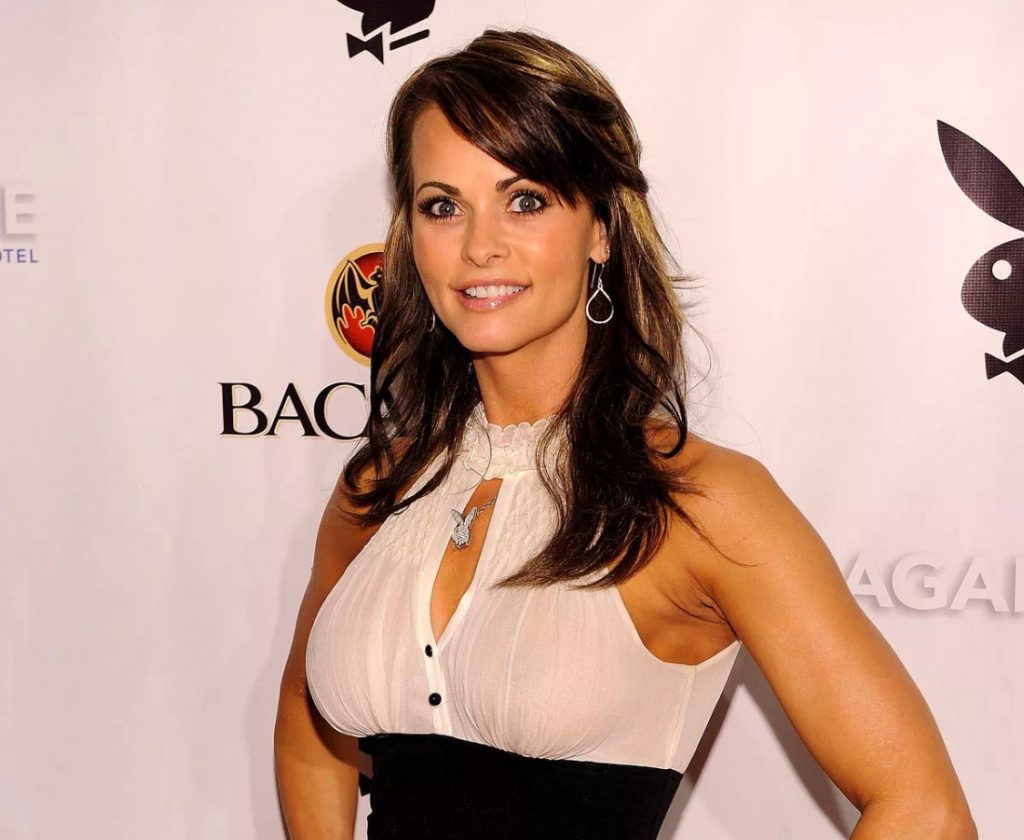 A former Playboy Playmate of the Year said the owner of the National Enquirer tricked her into signing a contract that forced her to be silent about an alleged affair she had with Donald Trump in 2006 and 2007.

Karen McDougal said in a complaint filed Tuesday in Los Angeles that American Media Inc. paid $150,000 in 2016 for her story without publishing it because David Pecker, the company’s owner, is a close personal friend of Trump.

Common Cause filed a complaint with the Federal Election Commission last month, claiming that AMI’s so-called “catch and kill” payment to McDougal violated the Federal Election Campaign Act. The $150,000 sum is described in the complaint as an undisclosed, illegal corporate contribution to the Trump campaign to influence the 2016 election.

“These revelations have placed Ms. McDougal at the center of a national controversy with broad implications for our democratic system,” according to to the complaint. “Yet through all of it, AMI has continued to intimidate Ms. McDougal and threaten her with financial ruin if she tells her story to the American public – even as AMI itself has readily shared its own false account of both the relationship and its cover-up.”

Representatives of American Media didn’t immediately respond to requests for comment on the lawsuit.

The complaint is the second this month by a woman claiming Trump and his cohort have tried to keep them from talking about alleged extramarital affairs with the president before he was elected. Stephanie Clifford, who goes by the stage name Stormy Daniels, sued Trump March 7 saying a “hush agreement” to prevent her from talking about their relationship isn’t valid because Trump didn’t sign it.

Informal talks between US and Koreas called ‘constructive’

How to protect your personal data from Facebook profiteering