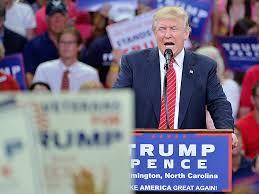 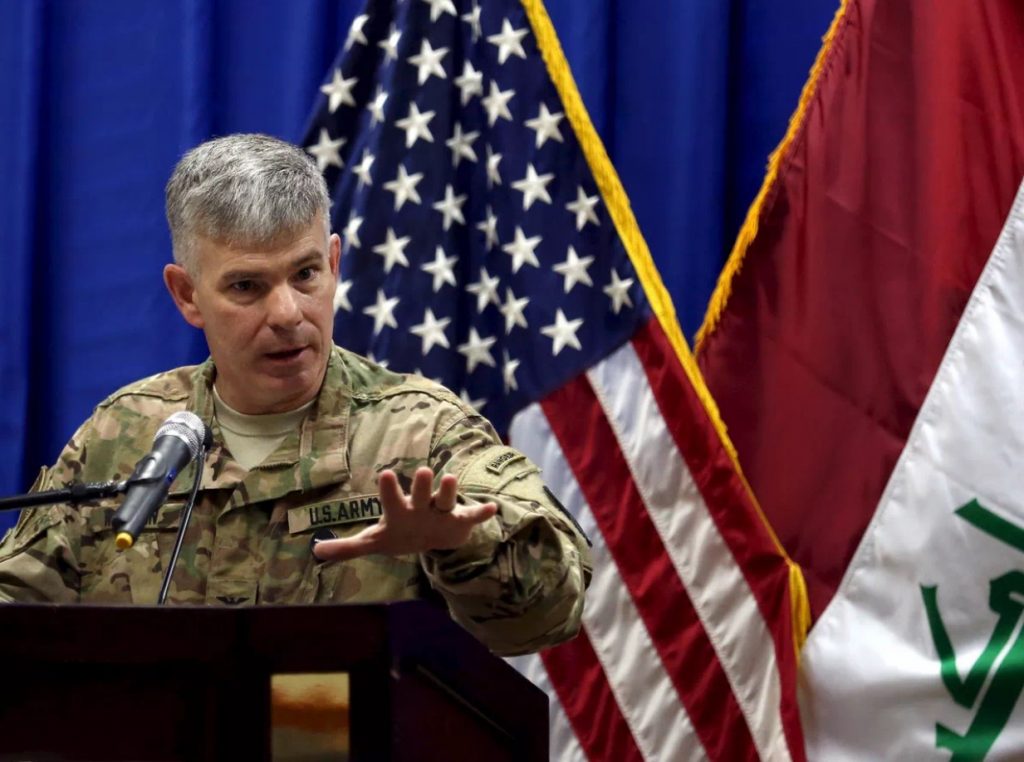 A former Pentagon spokesman took President Trump to task on Sunday for issuing directives to Secretary of State Rex Tillerson on North Korea via Twitter, undermining the diplomatic efforts between Washington and Pyongyang.

“Maybe pick up the telephone and call the secretary of state might be a better way to go about passing out your guidance on how to deal with this rogue nuclear nation.”

Trump tweeted on SundaySecretary of State Rex Tillerson “is wasting his time trying to negotiate with Little Rocket Man. Save your energy Rex, we’ll do what has to be done!”

Trump had told the United Nations in a speech last month the U.S. would completely destroy North Korea if it launched an attack with ballistic missiles, dubbing country’s leader Kim Jong Un for the first time as “Rocket Man.”

Tillerson and Secretary of Defense Jim Mattis have meanwhile said they have been reaching out to the government in Pyongyang to find a diplomatic solution that would not require military intervention.

Warren said Mattis and Tillerson are “providing the stability, the thoughtfulness, kind of the sober reasonableness that we need right now.”

The former Pentagon spokesman said the situation is a “nuclear crisis,” which “requires a high level of diplomacy … And I think we see the secretary of defense, secretary of state working closely.”
Warren said the “alternative” to diplomacy “is far worse and we see them trying to move this into the right place.”

Warren was tapped by Mattis to serve as his media adviser back in March. Warren later left the Pentagon to become a CNN contributor in August.

Warren was originally booked to talk about press receiving less access at the Pentagon. He did respond to that issue, saying the complaints have stemmed from fewer reporters being invited to accompany the secretary of defense on trips, and fewer opportunities to hear from the secretary at formal press conferences.

He said Mattis has a tough line to walk given Trump’s criticism of the press as the “enemy of the people.”

“On one hand, his boss, the president, has declared the press is the enemy of the people. And so, for him to speak to the press and to engage heavily with the press theoretically makes him colluding with that enemy.”

• One lawmaker’s debt ceiling fix: Don’t vote on it at all