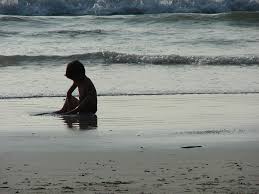 Ex-convict charged with pretending to be long-missing boy

1 of 11 This undated photo provided by the Hamilton County Sheriff’s Office in Cincinnati shows Brian Rini. A day of false hope has given way to questions about...
by Joy Smith April 5, 2019 309 Views 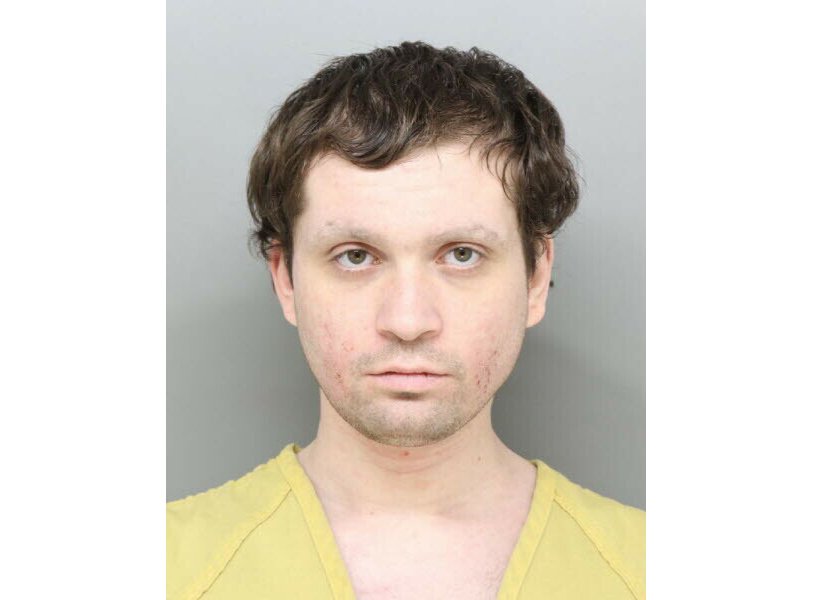 1 of 11
This undated photo provided by the Hamilton County Sheriff’s Office in Cincinnati shows Brian Rini. A day of false hope has given way to questions about why Rini would claim to be an Illinois boy who disappeared eight years ago. The FBI declared Rini’s story a hoax Thursday, April 4, 2019, one day after he identified himself to authorities as Timmothy Pitzen, who disappeared in 2011 at age 6. (Hamilton County Sheriff’s Office via AP)

CINCINNATI (AP) — A 23-year-old ex-convict accused of pulling a cruel hoax by pretending to be a long-missing Illinois boy was charged Friday with making false statements to federal authorities.

The FBI said Brian Rini had made false claims twice before, portraying himself as a juvenile sex-trafficking victim.

The Medina, Ohio, man was jailed in Cincinnati on Thursday, a day after telling authorities he was 14-year-old Timmothy Pitzen, who disappeared in 2011 at age 6. The FBI declared Rini’s story a hoax after performing a DNA test.

The charge should send a message about the damage such false claims can do, said U.S. Attorney Benjamin Glassman.

“It’s not OK to do it because of the harm that it causes, the pain, for the family of that missing child,” Glassman said.

Rini’s story had briefly raised hope among Timmothy’s relatives that the youngster’s disappearance had finally been solved after eight long years. But those hopes were dashed when the test results came back. 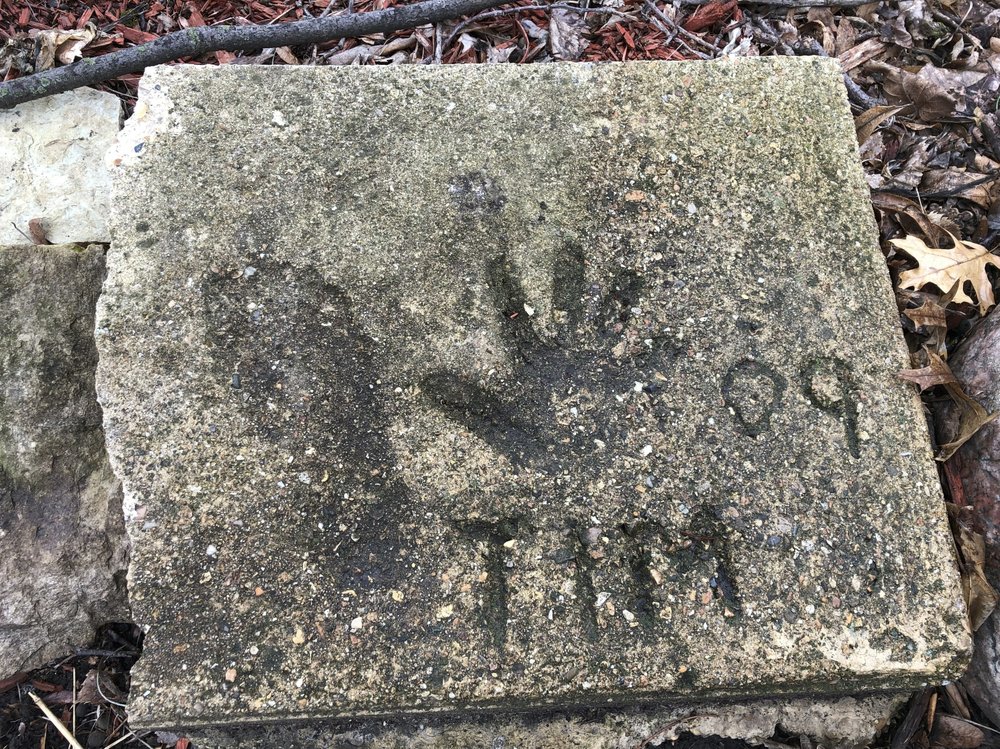 A slab of concrete sits in the backyard of the house where Timmothy Pitzen used to live in Aurora, Ill., Thursday, April, 4, 2019. (AP Photo/Carrie Antlfinger)

Rini was jailed for a bail hearing on Tuesday. His public defender did not immediately return a message. Rini could get up to eight years in prison.

Rini was found wandering the streets on Wednesday and told authorities he had just escaped his captors after years of abuse, officials said. He claimed he had been forced to have sex with men, according to the FBI.

When confronted with the DNA results, Rini acknowledged his identity, saying he had watched a story about Timmothy on ABC’s “20/20” and wanted to get away from his own family, the FBI said. 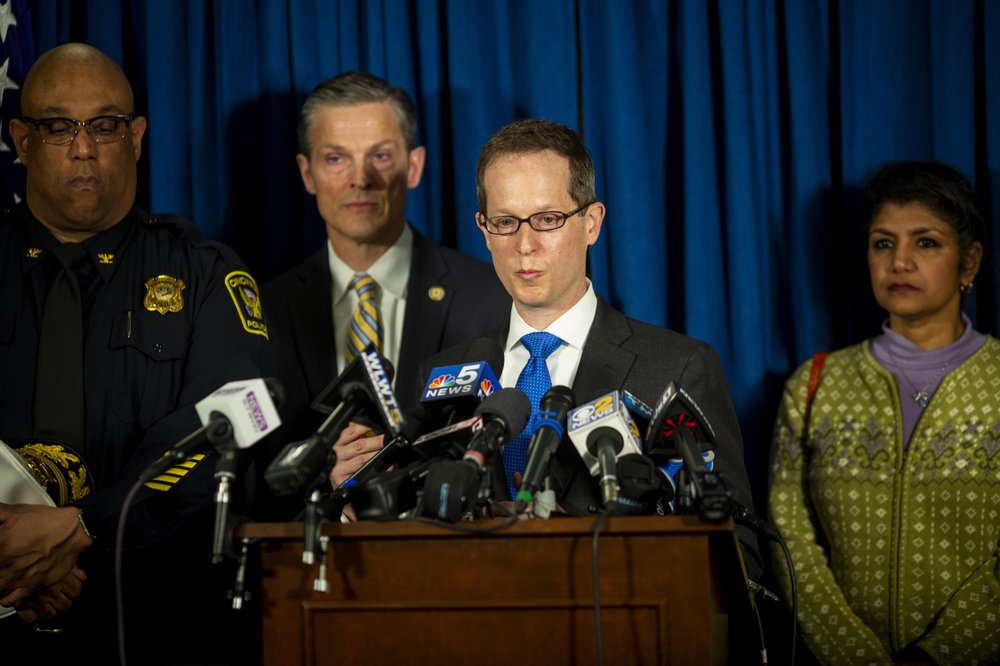 Rini said “he wished he had a father like Timmothy’s because if he went missing, his father would just keep drinking,” the FBI said in court papers. A message left with Rini’s father for comment was not immediately returned.

Glassman said authorities were skeptical early on of Rini’s claim because he refused to be fingerprinted, though he did agree to a DNA swab. Rini also looks older than 14, but Glassman said investigators wanted to make sure “there was no opportunity missed to actually find Timmothy Pitzen.”

Rini’s DNA was already on file because of his criminal record. He was released from prison less than a month ago after serving more than a year for burglary and vandalism.

He twice portrayed himself in Ohio as a juvenile victim of sex trafficking, and in each case was identified after being fingerprinted, authorities said.

In 2017, Rini was treated at an Ohio center for people with mental health or substance abuse problems, according to court papers.

Timmothy, of Aurora, Illinois, vanished after his mother pulled him out of kindergarten, took him on a two-day road trip to the zoo and a water park, and then killed herself at a hotel. She left a note saying that her son was safe with people who would love and care for him, and added: “You will never find him.” 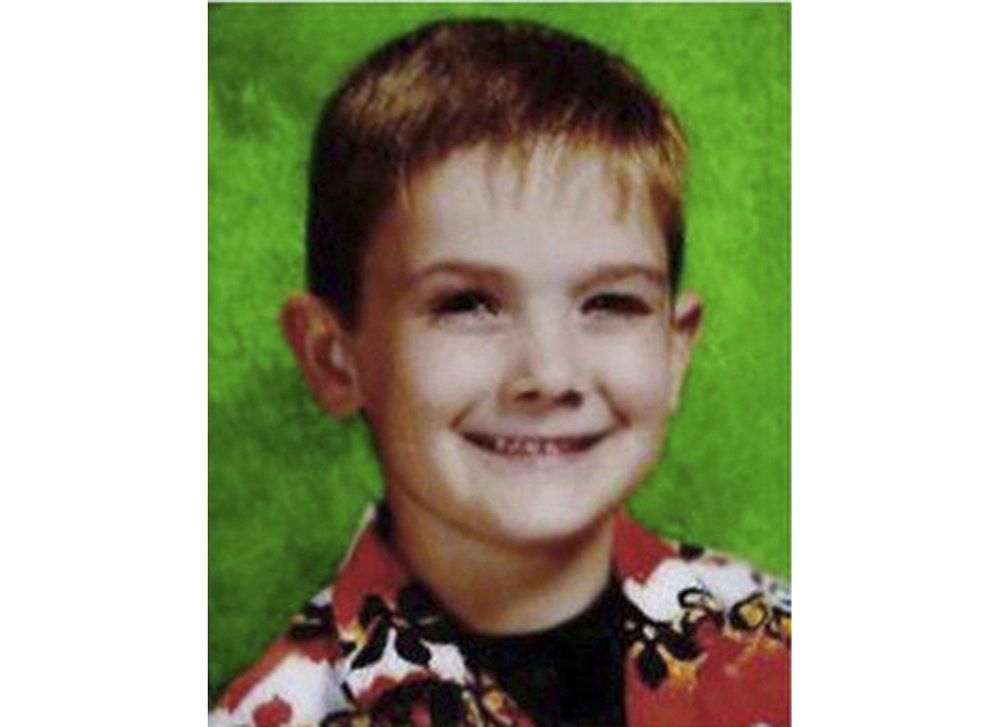 After Rini’s account was pronounced a hoax, Timmothy’s grandmother Alana Anderson said: “It’s been awful. We’ve been on tenterhooks, hopeful and frightened. It’s just been exhausting.”

She added, “I feel so sorry for the young man who’s obviously had a horrible time and felt the need to say he was somebody else.”