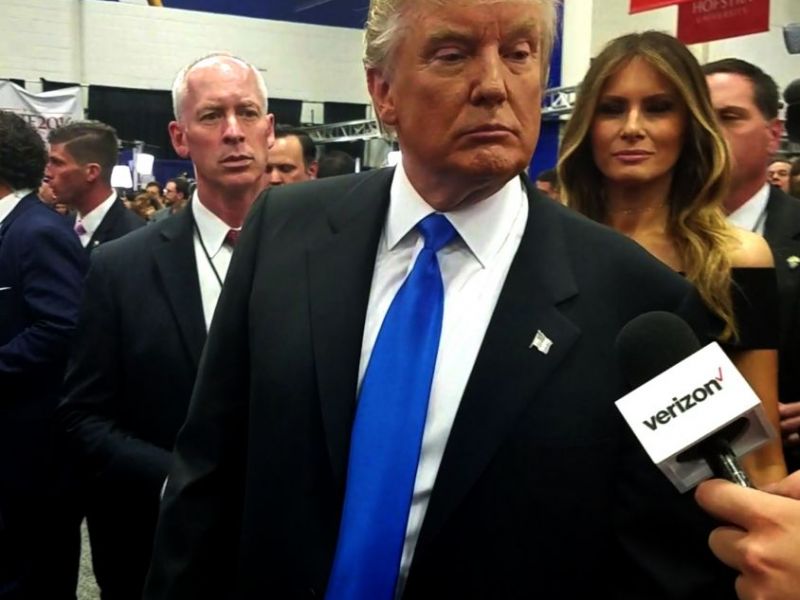 NEW YORK (AP) — A former contestant on “The Apprentice” who has accused President Donald Trump of unwanted groping and kissing is seeking footage from the reality TV show...
by Zach Freeman May 2, 2018 604 Views 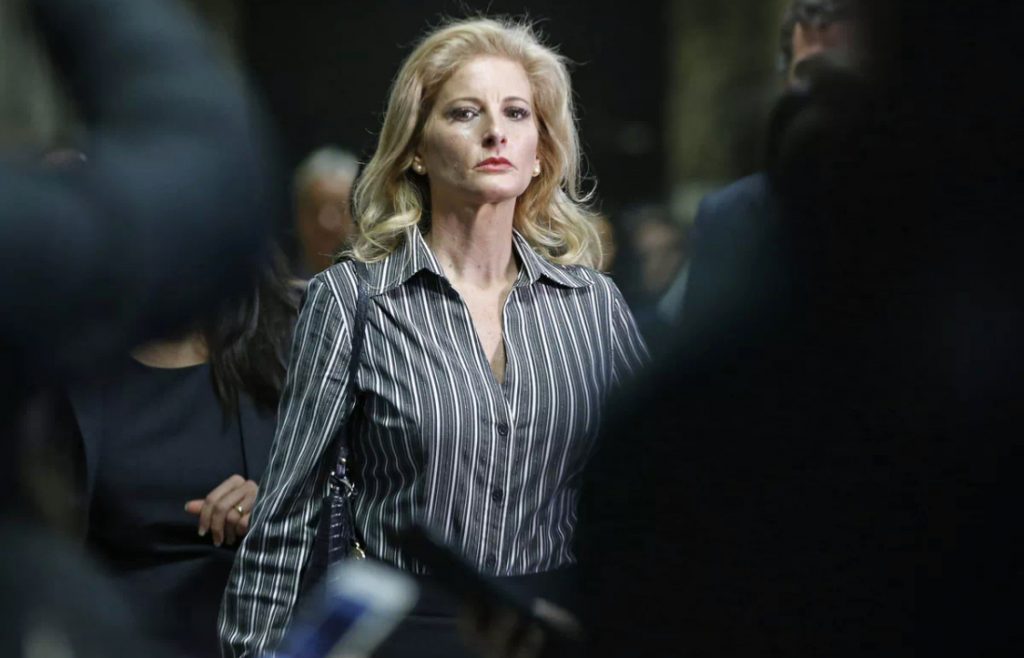 NEW YORK (AP) — A former contestant on “The Apprentice” who has accused President Donald Trump of unwanted groping and kissing is seeking footage from the reality TV show as part of her defamation lawsuit against him.

Summer Zervos’ lawyer, Mariann Wang, said Wednesday she issued a subpoena for any “Apprentice” material that features Zervos or Trump talking about her or discussing other female contestants in a sexual or inappropriate way.

“We are gathering evidence that will prove that the defendant (Trump) lied when he falsely denigrated Ms. Zervos and denied sexually assaulting her,” Wang said.

Trump’s lawyers didn’t immediately respond to an inquiry about the new subpoenas, which seek emails, financial records and other documents in addition to any video and audio recordings. Trump’s attorneys have been trying to get the case dismissed or at least held off until after Trump’s presidency.

The question of what Trump might have said or done in “Apprentice” outtakes surfaced during his campaign. The Associated Press asked for original “Apprentice” footage before and after publishing an October 2016 story in which more than 20 former cast and crew members said Trump frequently used lewd, demeaning and sexist language on set and pointed out contestants he wanted to have sex with.

Pressure from former contestants and Democrats for the release of raw “Apprentice” footage increased later that month after The Washington Post published a 2005 “Access Hollywood” recording of Trump talking about aggressively groping women.

At the time, MGM, which owns “The Apprentice,” said it couldn’t unilaterally release any unaired, archived material because of contractual obligations. The show’s producer, Mark Burnett, also said he didn’t have the ability or right to release footage.

But Wang said a court could order the material to be turned over, regardless of contracts.

“It is one thing when the public at large is asking for something, but when you have the power of a court-ordered subpoena, a very different set of rules apply,” she said.

MGM declined to comment on the subpoena, first reported by The New York Times. The Beverly Hills Hotel wouldn’t comment beyond confirming it received a subpoena. From the hotel, Zervos’ lawyers are seeking security video, records of Trump’s stays, and any documents about a bodyguard and an assistant who worked for Trump for years.

Attorneys for Zervos previously subpoenaed Trump campaign documents concerning Zervos, any other woman who has accused Trump of inappropriate touching and the “Access Hollywood” tape. Trump’s attorneys haven’t yet responded to that subpoena. Zervos’ lawyers also have indicated they want to question the president under oath.

Zervos, a California restaurateur, appeared on “The Apprentice” in 2006. She says she later sought career advice from Trump but got unwanted kisses when they met in his New York office and at the hotel, where she said he also groped her.

Zervos was among more than a dozen women who came forward late in the presidential race to say Trump sexually harassed or assaulted them. He denied all the claims and at one point retweeted a message that included Zervos’ photo and described her claims as a “hoax.”

“Every woman lied when they came forward to hurt my campaign. Total fabrication. The events never happened,” he said at a campaign rally.

Zervos’s suit doesn’t claim sexual harassment; the legal time clock for such a case ran out years ago. Instead, she’s suing Trump for calling her a liar, saying it hurt her reputation, harmed her business and led to threats against her.

“I’ve suffered terribly as a result of (Trump’s) lies and attacks upon me,” Zervos, a Republican, said in a sworn statement last September.

Trump’s attorneys have said that his remarks were “non-defamatory opinions.”

A Manhattan judge denied Trump’s request to dismiss the case or postpone it past his presidency, but his lawyers are pursuing appeals.