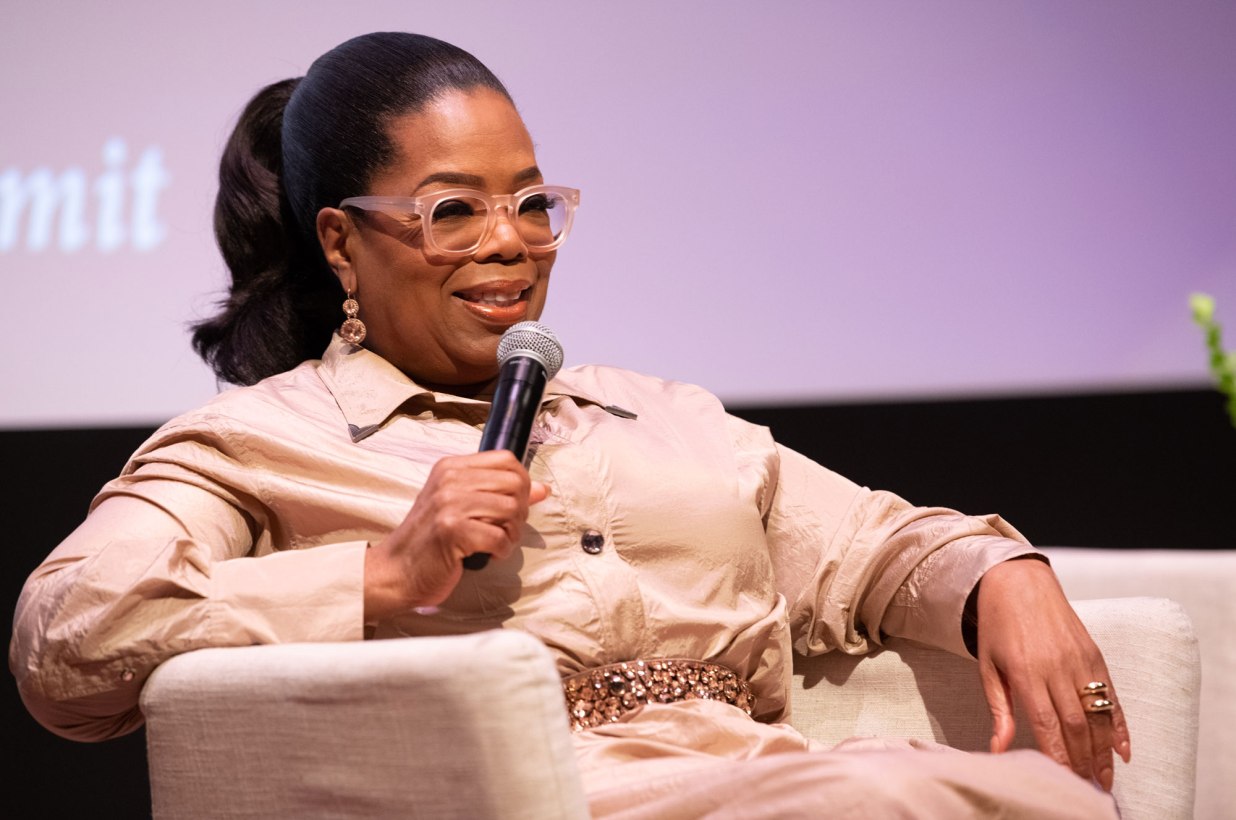 Even Oprah Winfrey Googles her illnesses

Not even Oprah Winfrey is immune to the power of the internet. In an essay for O, The Oprah Magazine’s November issue, the iconic talk show host opened up about a recent...
by Raquel Jayson October 10, 2018 343 Views

Not even Oprah Winfrey is immune to the power of the internet.

In an essay for O, The Oprah Magazine’s November issue, the iconic talk show host opened up about a recent health scare that caused her to scramble to the internet to self-diagnose. After discovering the left side of her chin had swelled up, Winfrey Googled “swollen lymph gland causes,” which of course led to some scary diagnoses.

“None of the results were good,” she wrote. “For the next four hours, I thought the worst. Why would a neck suddenly swell? Maybe it wasn’t sudden. Maybe whatever it was had been growing for days, or longer, and I only now noticed.”

She immediately made a doctor’s appointment to follow up on her terrifying search results. “When I finally opened my mouth to say ‘ahhh,’ I was prepared for the doctor to say, ‘I’m so sorry, Ms. Winfrey, you have. Insert terrible disease,’” she explained. “What she actually said was, ‘I think your salivary glands are blocked. Go home, drink plenty of water, and try sucking on some lemons to stimulate your salivary ducts.’”

Such a simple solution baffled the 64-year-old mogul. Left in disbelief, she went for a second opinion who gave her the same diagnosis.

“I couldn’t believe it,” she admitted. “I’d worked myself up to a blood pressure reading of 150/80 thinking about how I was going to rearrange my life to deal with whatever this was. Drinking water and sucking on lemons couldn’t be the answer.”