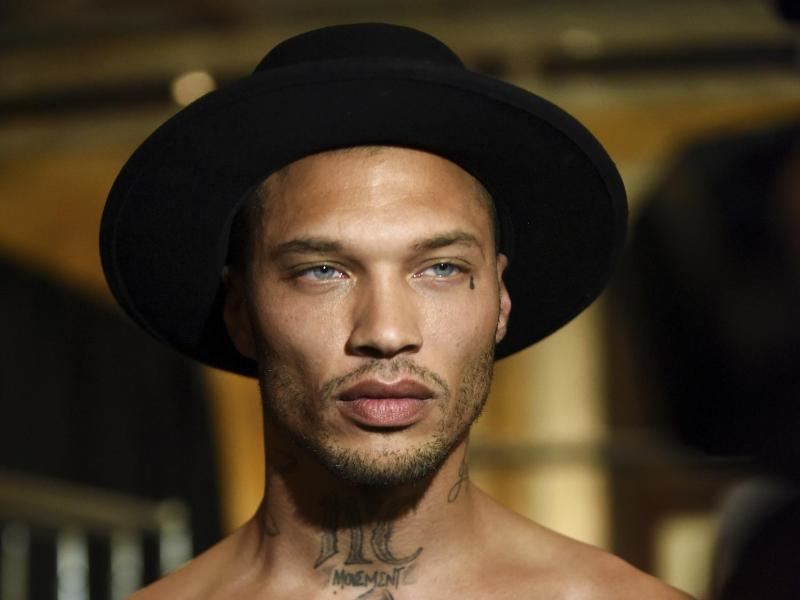 Estranged Wife of Prison Bae Says He Went MIA On Their Son!

Melissa Meeks, estranged wife of felon-turned-model, Jeremy Meeks has been very open about the role her ex’s rags to riches success story had on the demise of their marriage. Not only is...
by Joy Smith December 6, 2017 688 Views

Melissa Meeks, estranged wife of felon-turned-model, Jeremy Meeks has been very open about the role her ex’s rags to riches success story had on the demise of their marriage. Not only is she attributing the end of their relationship to his sudden rise to fame, but she also claims it had a negative impact on the relationship between Jeremy and their young son. 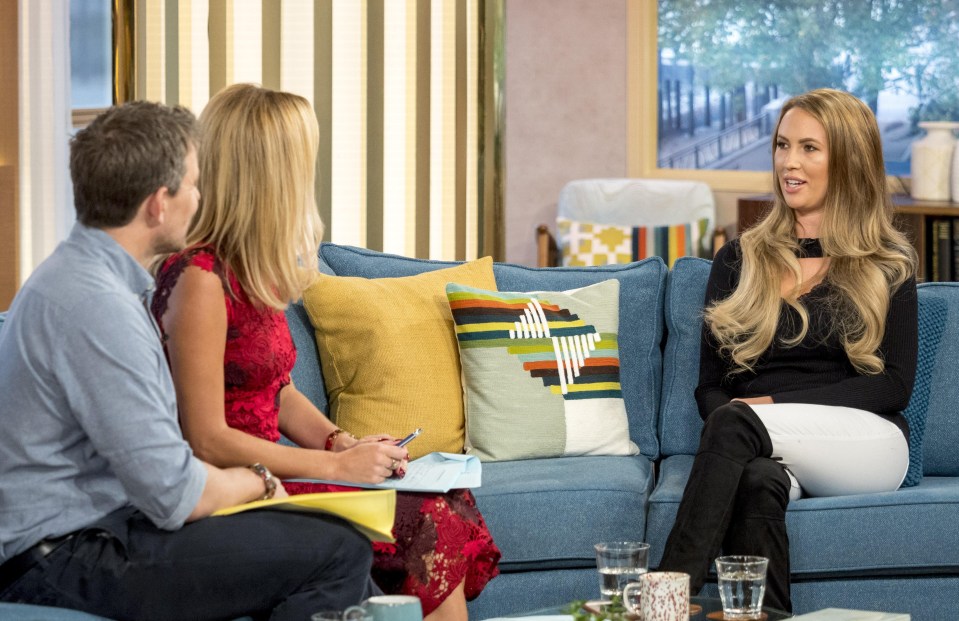 According to TMZ.com, Meeks petitioned a court for child support claiming that her ex stopped contributing financial support for their son after he left her to pursue his modeling career. She also claims that her ex has only seen their son 30 days out of the 130 days following their split. 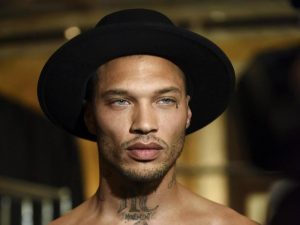 Her petition didn’t end there. The site claims she also had a few words for Meeks and his new girlfriend, TopShop heiress, Chloe Green. “Shame on Ms. Green for attempting to slut shame me,” she said without giving any specific reference. “Jeremy struts around on a catwalk in his underwear and that’s ok for our son to see, but my attempts to help shape my public image are wrong? I would not even have a public image if not for Jeremy’s tabloid adventures. I am shocked that Jeremy and his attorney attempt to slut shame me as they do.” 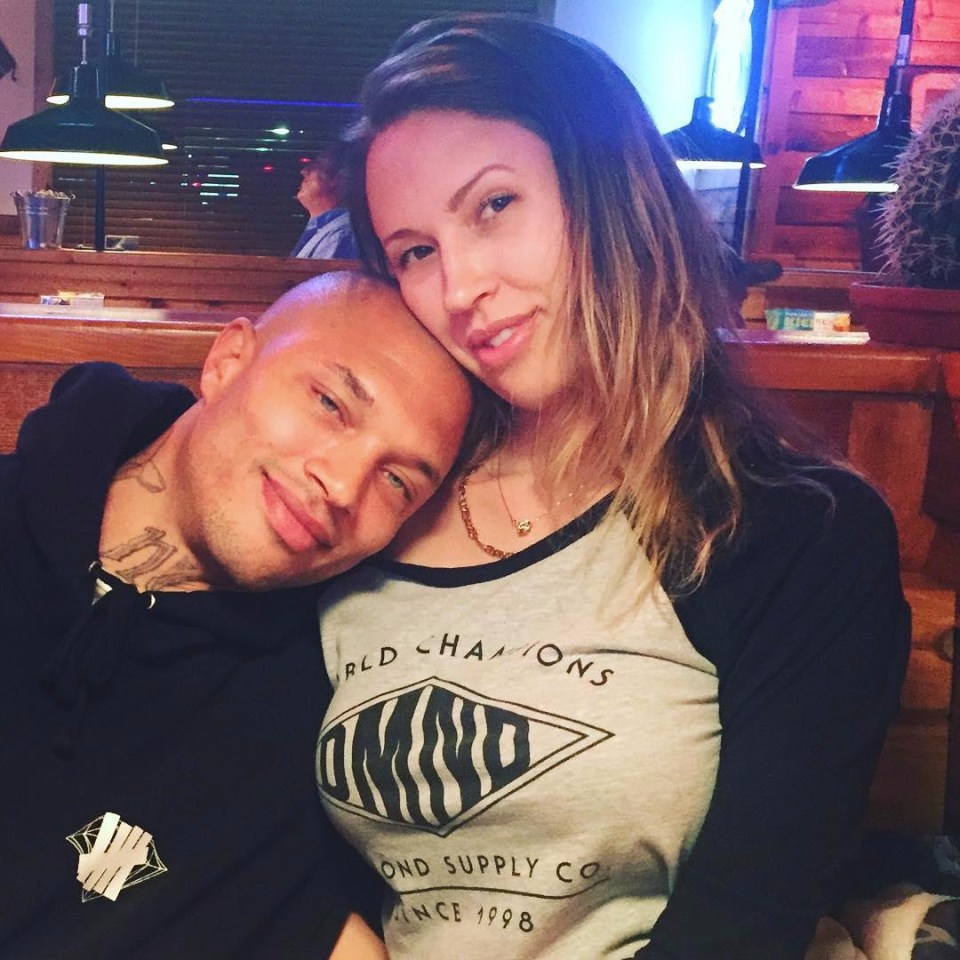 Jeremy and Melissa Meeks’ 9-year marriage came to an end after photos of the model making out with his new girlfriend emerged over the summer.