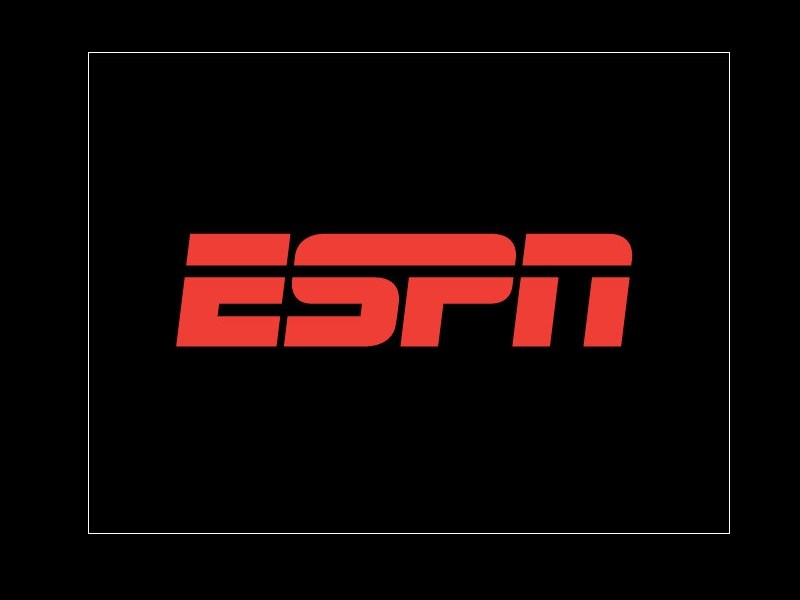 He has been a leading candidate for the job since John Skipper abruptly vacated the post last December. James Pitaro, who leads Disney’s lucrative consumer products and interactive media...
by Zach Freeman March 5, 2018 391 Views 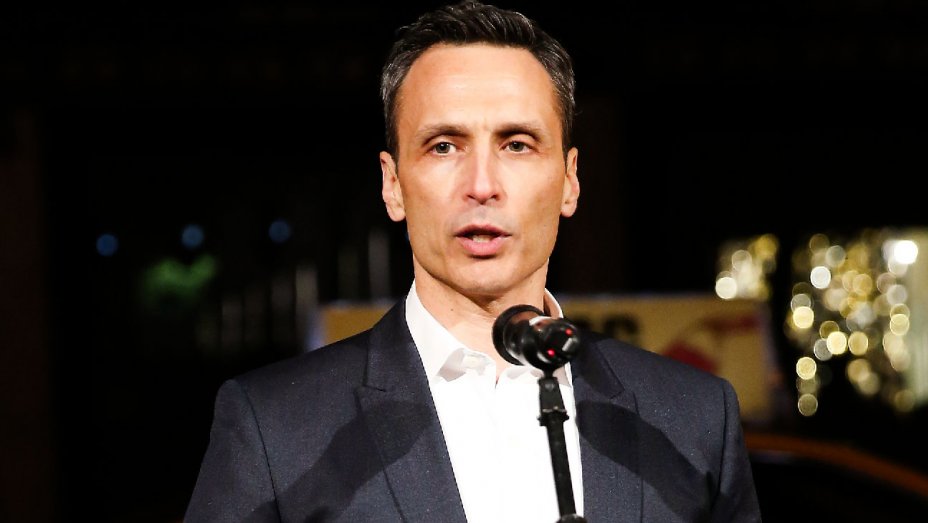 He has been a leading candidate for the job since John Skipper abruptly vacated the post last December.

Pitaro has been a leading candidate for the job since John Skipper abruptly vacated the post last December. Before Pitaro was upped to run consumer products in 2016, he was head of interactive, arriving at Disney from Yahoo Media. He has deep relationships in Silicon Valley and he is known to be close to Walt Disney Company CEO Robert Iger. Pitaro’s ascension to the top job at ESPN is viewed by many in the industry as a path to one day taking over for Iger.

At Yahoo, Pitaro was responsible for Yahoo Sports and Yahoo Music; at the time the top online destinations in their genres. At ESPN, he’ll be tasked with steering the sports behemoth from its roots as a linear sports channel into a fully multiplatform offering in conjunction with the coming launch of ESPN’s direct-to-consumer SVOD service, ESPN+.

Last summer, Iger’s contract was extended to 2021, at the request of the Disney board and 21st Century Fox. Disney, of course, is in the midst of regulatory approval for its proposed $52.4 billion purchase most of 21st Century Fox’s assets.

Disney would absorb Fox’s film and TV studios, which includes 20th Century Fox, Fox Searchlight Pictures and FX Productions, among other entities. If approved, Disney would become a content colossus, while thousands of jobs could potentially be eliminated through redundancies.

“Jimmy is a talented and dedicated leader with the right strategic vision, relentless drive and passion for sports required to lead the stellar ESPN team at this incredibly dynamic time,” Iger said in a statement. “Jimmy forged his career at the intersection of technology, sports and media, and his vast experience and keen perspective will be invaluable in taking ESPN into the future.”

Iger previously attempted to send Pitaro to Bristol to work alongside Skipper, and groom his as Skipper’s successor. But Skipper rebuffed the overtures. Skipper’s resignation citing substance sent shock waves through the Bristol, Conn.-based network. George Bodenheimer, ESPN’s president from 1998 to 2011 and its executive chairman until May 2014, has been pressed into service as acting chairman with an announced 90-day tenure. The tenure comes up on March 16.

Pitaro has ascended quickly at Disney. He started as co-president of Disney Interactive, then eventually became the sole president of the group. In 2016, he added consumer products to his purview when the two divisions merged. His group absorbed Maker Studios into the Disney Digital Network after the company decided to integrate Maker instead of running it as a standalone division.

“As a passionate and lifelong sports fan, I am honored to be joining the ESPN team during such a pivotal time in its storied history,” Pitaro added. “The appetite for quality sports content across platforms has never been greater, and I am looking forward to working with the talented ESPN team as we continue to redefine the future fan experience.”

Pitaro also has several other issues to deal with, not least of which is the network’s rights deal with the NFL; ESPN’s current $15.2 billion deal for Monday Night Football comes up in 2021. There are also pressing personnel decisions to make, including about the network’s NFL shoulder programming. And he arrives mere weeks before the April 2 launch of its expensive new morning show Get Up, hosted by Mike Greenberg, Michelle Beadle and Jalen Rose.