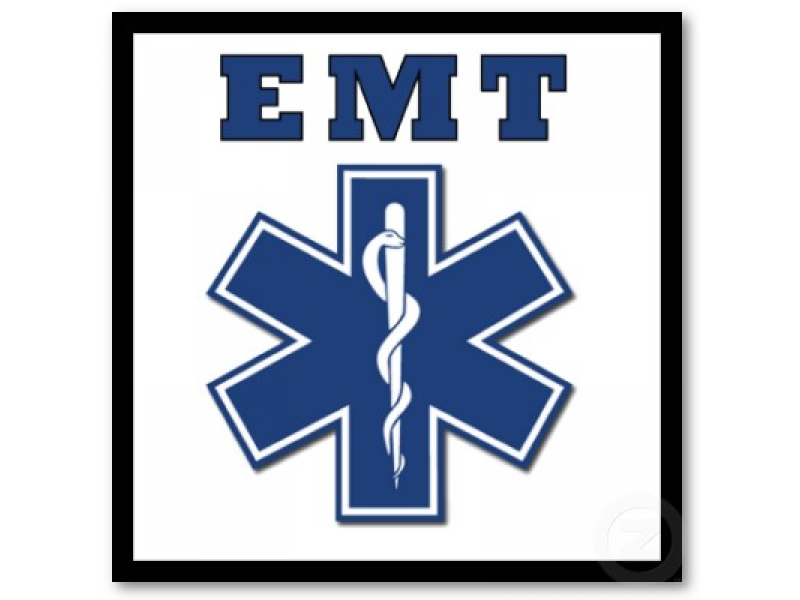 DUNWOODY, Ga. – Disturbing video from from several Dunwoody police officers wearing body cameras shows an emergency medical technician attacking a restrained teen patient in the back of an...
by Zach Freeman May 17, 2018 536 Views

DUNWOODY, Ga. – Disturbing video from from several Dunwoody police officers wearing body cameras shows an emergency medical technician attacking a restrained teen patient in the back of an ambulance.

Channel 2 Investigative Reporter Wendy Halloran obtained the video after days of arguing for its release as a public record. The City of Dunwoody initially denied Halloran the video. But late Wednesday, it determined that its release would be in the public’s best interest.

The video is profanity-laced as EMT Deannah Williams repeatedly punches a 17-year old patient in the face.

The boy is handcuffed behind his back, restrained at the ankles on a stretcher as Williams beats him.

Dunwoody police officer Kevin Lopez hears yelling and screaming, and he goes to the back of the ambulance to help restrain her.

The teenager, who we are not identifying, was supposed to be taken to the hospital for an evaluation.
Williams was trying to put a spit mask on him.

“That is a kid, that is a child a 17-year-old child,” the officer told Williams.

The officer lets her have it.

“This is your job. You do this for a living,” Lopez said.

“I understand, but you’re not going spit on me,” Williams responded.

“Yes, it does,” Williams said.

“If you don’t like people spitting on you then quit,” the officer said.

Soon after, officers put Williams in handcuffs and arrested her for assault and battery.

The boy’s parents agreed to speak with Channel 2 Action News, on the condition of anonymity.

“Come on, he’s a child. He’s a child, you know, no human being deserves that,” the boy’s father said.

“That had my blood boiling even more,” the mother said. “I’m very appalled, they both should be held accountable, the company and also her for what she did.”

Halloran reached out to American Medical Response, which issued a statement that reads:

“We were notified Saturday evening that an employee was arrested for an alleged assault in an incident related to a call for service. We are not able to comment on the ongoing investigation and defer to the police department for specifics related to the incident. We take this matter very seriously.

“The individual is no longer an employee with American Medical Response. The safety of patients in our care is of the utmost importance to us and we have hundreds of employees in the area who care for hundreds of patients in Dekalb County each day. Our paramedics have tremendous pride in what we do, and we are honored to have the responsibility to provide care for residents.”

Williams was released from jail after posting bail.