Eminem is hosting his own Black Friday Shopping

Fans of Marshall Bruce Mathers III, better known as Eminem, might want to pause before hitting Wal-Mart or Target for Black Friday this week. Eminem just took to his...
by Joy Smith November 21, 2018 967 Views

According to a report from HotNewHipHop, Eminem will be releasing a vinyl version of his 2018 hit album. Also, for those fans wanting to seriously express their love of the old school, Kamikaze will also be made available on cassette tape.

Eminem’s Twitter post didn’t elaborate on what discounts may be available on his official webstore. Furthermore, the video included in Em’s tweet didn’t specify if any other exclusive Kamikaze merchandise might be available for the Black Friday window, but fans are already speculating that there could be some Black-Friday-only items getting ready to hit the official Eminem webstore

A number of Kamikaze items have already sold out since the album’s release last August. Eminem’s album Kamikaze was a major commercial success for the rapper, despite mixed reviews from critics. Fans have lauded the album as the best Eminem album in more than a decade, and his 2018 songs “Lucky You,” featuring rapper Joyner Lucas, “Fall,” “Venom,” “The Ringer,” and “Killshot,” have seen combined plays of more than half a billion on Spotify alone.

It thus stands to reason that Black Friday could very well be another lucrative day for the Detroit rapper. 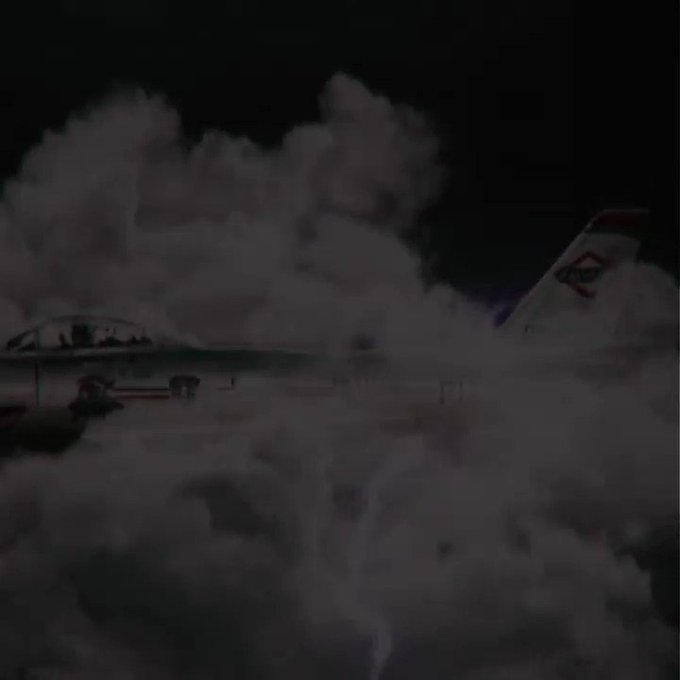 3,978 people are talking about this

While fans are currently clamoring for an announcement of a North American tour from rapper Eminem, there is still no indication of that as of yet. Eminem is, however, confirmed for an Australian tour in 2019, which has given many fans reason to suspect a forthcoming North American tour could be imminent. Eminem tours are fairly rare, as the rapper has grown less fond of being in the public spotlight since the 2004 release of his album Encore.

Kamikaze, however, marks a return to form, of sorts, for Eminem. The album features a familiar tone when compared with his earlier work, in terms of anger and seemingly endless disses thrown at other contemporary rappers and musicians. Eminem’s ode to his originals on Kamikaze sparked hope that the rapper may be ready to get back out on the road and perhaps be less camera-shy. 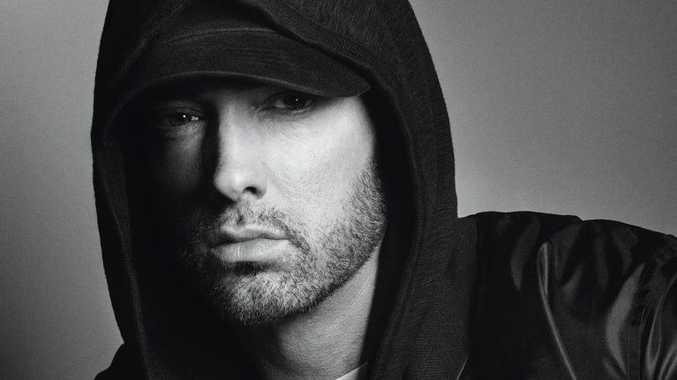 One thing is certain, Eminem seems primed and ready for any challenge thrown his way, be it from other rappers, media journalists, or even the president of the United States.

With the exception of rapper Machine Gun Kelly, the general consensus appears to be that no one wants beef with Eminem.