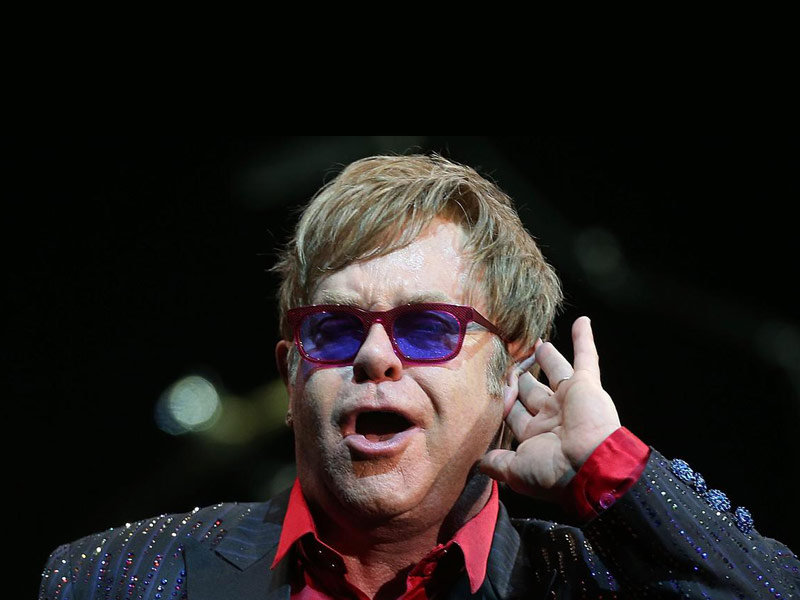 After almost a half of century of performing for packed audiences, Sir Elton John has announced his plans to retire from global touring. The icon held a press conference...
by Zach Freeman January 24, 2018 487 Views 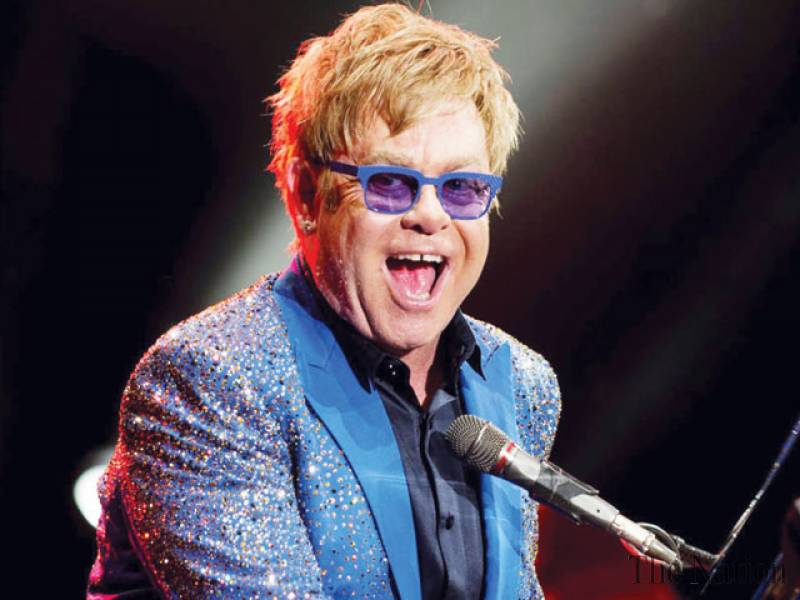 After almost a half of century of performing for packed audiences, Sir Elton John has announced his plans to retire from global touring.

“I’m not gonna be touring anymore,” he said, aside from his last “Farewell Yellow Brick Road” that will kick off in September. This global farewell tour will last a few years and be 300 shows.

Related: Elton John cancels shows due to a ‘harmful and unusual’ infection
Read: Elton John is ‘never going to stop,’ but will ‘take a breather,’ says manager
“My priorities have changed,” he cited, adding that he wants to focus on family, his children and his husband, David Furnish. “In 2015, David and I sat down with a school schedule … I don’t want to miss too much of this.”

John, who has sold over 200 million albums, has five Grammy wins, a Tony Award and an Oscar win for “Can You Feel the Love Tonight.” He has been performing since the early 1960s and had a lucrative Las Vegas residency for the past six years.

The announcement opened with a special VR performance of John throughout the years, including hit songs like “Rocket Man” and “Your Song.” John then performed “Tiny Dancer” and “I’m Still Standing” live in person from New York.

This final tour is a way for John to say “thank you and goodbye” to his fans.

The 70-year-old teased the news on social media Tuesday.

“A wrinkle in time. Past meets present. A taste of things to come at the #EltonEvent today. Watch the special announcement live,” he wrote, linking back to his site.

He also posted a short clip to YouTube of his past tours and promoted an event at London’s Kings Cross Station, where an augmented reality version of the star plays at a grand piano.