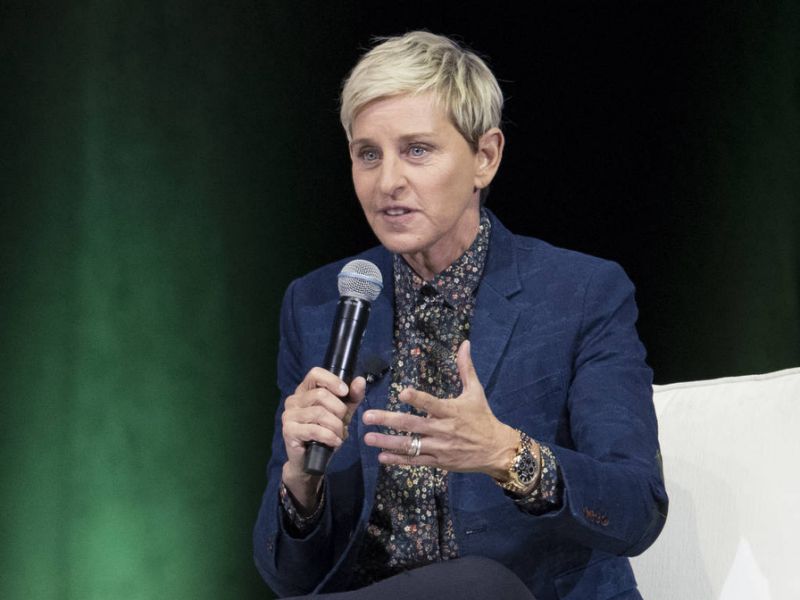 Georgetown University student Seth Owen was left speechless during an appearance on “The Ellen DeGeneres Show” Tuesday when he received an unexpected surprise from the host. Owen, who hails...
by Joy Smith September 12, 2018 544 Views

Georgetown University student Seth Owen was left speechless during an appearance on “The Ellen DeGeneres Show” Tuesday when he received an unexpected surprise from the host. Owen, who hails from Florida, shot to viral fame in July after one of his teachers launched an online fundraiser to help him cover his college tuition. The 18-year-old graduated from Jacksonville’s First Coast High School at the top of his class, but he’d been unable to afford the $20,000 bill for Georgetown after his Southern Baptist parents ostracized him because he identifies as gay.

In his chat with DeGeneres on Tuesday, Owen said his father discovered he was gay during his sophomore year. At that point, he said, he was sent to reparative, or “conversion,” therapy aimed at “curing” him of his same-sex attraction.

“The dangerous part about that is, as a patient, I believed that this health care professional was doing what was best for me,” Owen said. But a breaking point came during his senior year of high school after his church enlisted a new pastor who began preaching anti-LGBTQ sermons.

“I asked to go to a different church, and they said that I would either have to go with them or move out. And so I decided that day that I had to move out,” he said. Though his relationship with his parents remains “difficult,” he’s chosen to maintain contact.

“At the end of the day, they’re still my parents,” he said.

When Owen’s situation became widely publicized, Georgetown responded by offering him a full scholarship. Now, he said, he plans to use the money from the fundraiser to launch his own scholarship fund “for people in similar situations.”

At that point, DeGeneres presented the student with a $25,000 check toward the scholarship.

The heartwarming moment was preceded by Owen’s words of praise for DeGeneres as an outspoken LGBTQ rights icon.

“When I was writing my papers at 2 a.m., I often had to look up your videos for inspiration,” he said. “There were so many times that you really pulled me through, so I really appreciate that.”

Geoffrey Owens Says He Has Not Received The Promised $25,000 From Nicki Minaj.