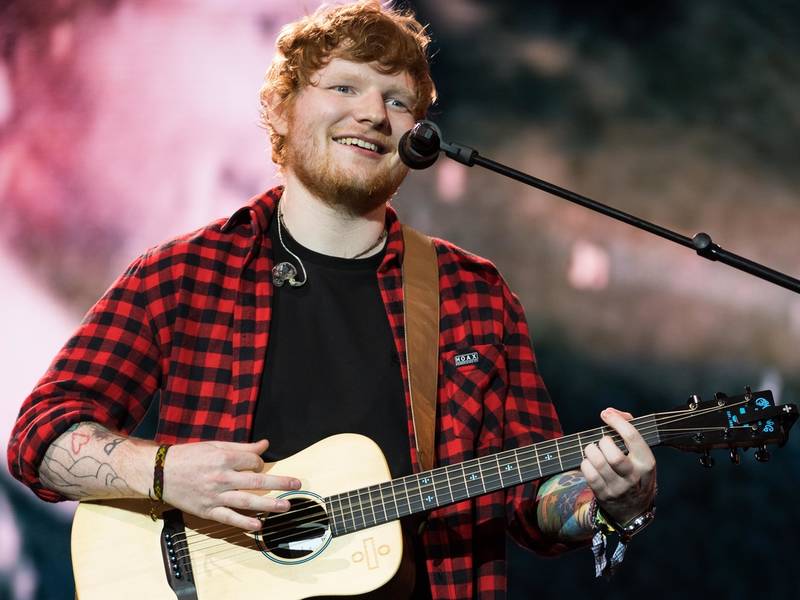 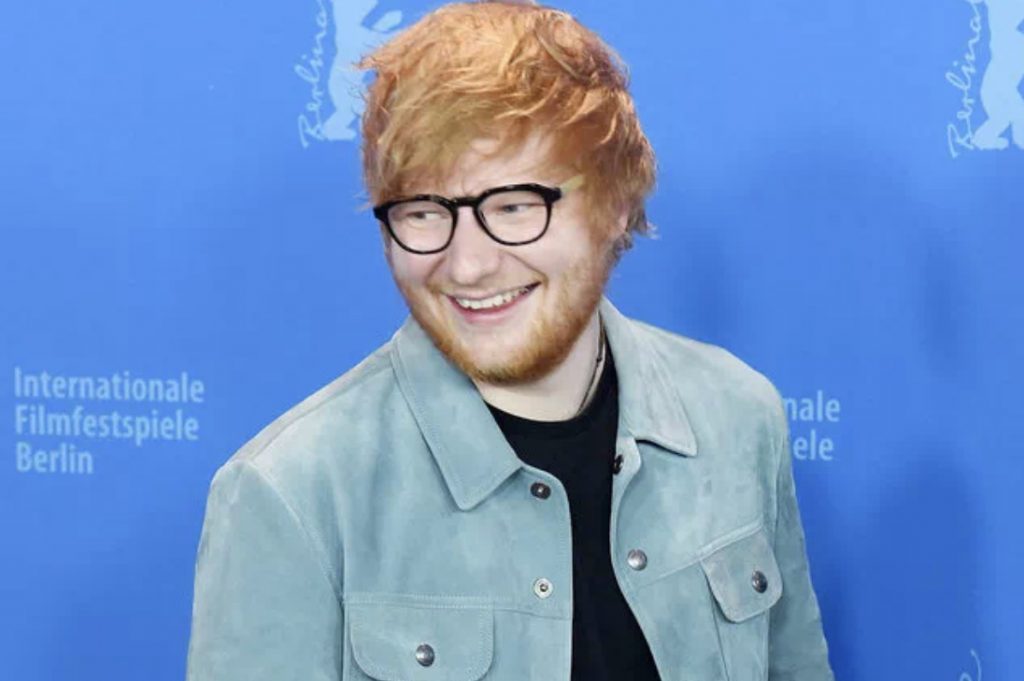 Ed Sheeran has completed his tour of Australia but he’s still king of the national albums chart.

Sheeran has already snatched one record from Dire Straits; his Divide tour of Australia and New Zealand sold more than one million tickets, smashing the benchmark set by the Brothers In Arms trek in 1986. The “Shape Of You” singer sees all three of his albums impact the top 10 this week, as Multiply holds at No. 4 and Plus improves 7-6.

The highest new entry on the survey this week comes from XXXTentacion, the controversial American rapper whose sophomore album ? (Caroline/Universal) starts at No. 3, while British pop singer Dua Lipa sees her self-titled debut climb eight places to No. 9, a new peak, as she tours the country with Bruno Mars.

U.S. country stars Luke Bryan, Luke Combs and Billy Ray Cyrus have all toured Down Under in recent weeks and their presence here has translated into chart bursts. Bryan’s 2017 set What Makes You Country (Capitol/EMI) leaps 38-11 and his 2013 LP Crash My Party re-enters the chart at No. 39; Combs’ The One’s For You (Columbia/Sony) debuts at No. 16 and Cyrus’ Thin Line (Sony) starts at No. 20.

On the ARIA Singles Chart, Drake’s enters a seventh consecutive week at No. 1 with “God’s Plan” (Republic/Universal) while Lil Dicky earns the week’s top debut with “Freaky Friday” (Warner) featuring Chris Brown, new at No. 18.

‘Dancing With the Stars’ Pros Emma Slater and Sasha Farber Are Married!