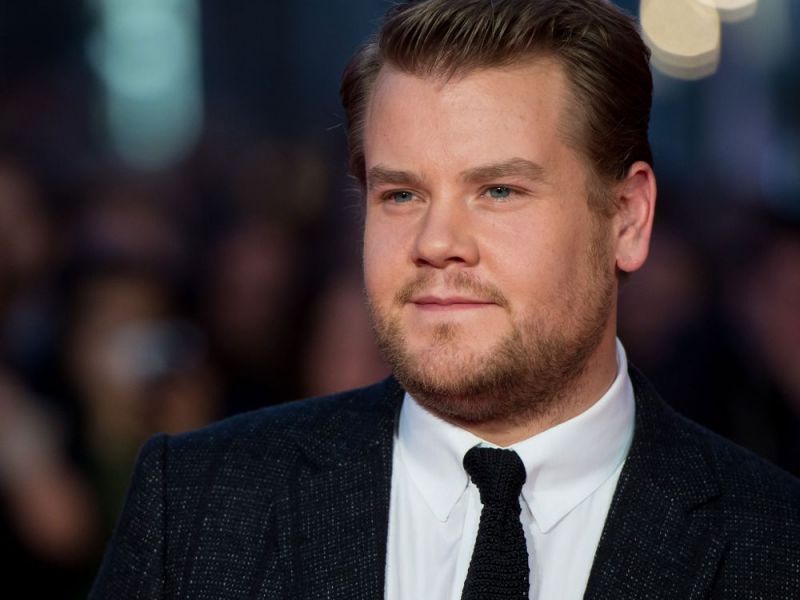 For his big moment, the comedian fearlessly flaunted his curves in a mesh bodysuit. James Corden, the comedian, the talk show host, and Taylor Swift’s backup dancer?     The...
by Joy Smith December 8, 2017 632 Views

For his big moment, the comedian fearlessly flaunted his curves in a mesh bodysuit. 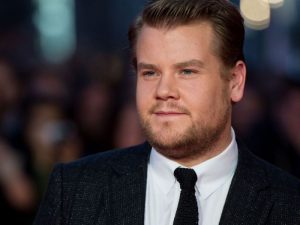 The 39-year-old Late Late Show host lent his jack-of-all-trades skill set to The Forum in Los Angeles, as he became the concert venue’s General Manager for the day. And let’s just say, The Forum will never be the same after James was tasked with “preparing” stars for their iHeartRadio Jingle Ball Concert performances.

No celeb was safe as James wondered the venue’s halls, looking to assist any and all celebs. First up on his “I can help with that” to-do list, was Ed Sheeran’s security detail.

Despite the “Perfect” singer having his own bodyguard, James was on a mission to “protect” the star by any means necessary.

The “Gingerbread Man’s on lockdown,” James proclaimed, as Ed remained trapped in his dressing room.

Crossing Ed’s security off of his list, James was on the move to Niall Horan’s room. There he asked the singer if he had gotten his “hemorrhoid cream” from his list of concert requests. James also gave the “Slow Hands” singer a head massage, before parting ways by giving the former One Directioner a kiss on the forehead.

Demi Lovato lucked out as James gave her the ultimate pre-show pep talk for his GM task.

“You’re Demi Lo-F**king-Vato,” he declared. “You’re going to get out there and you’re going to show those people exactly who you are, which is the best female vocalist in music today.” 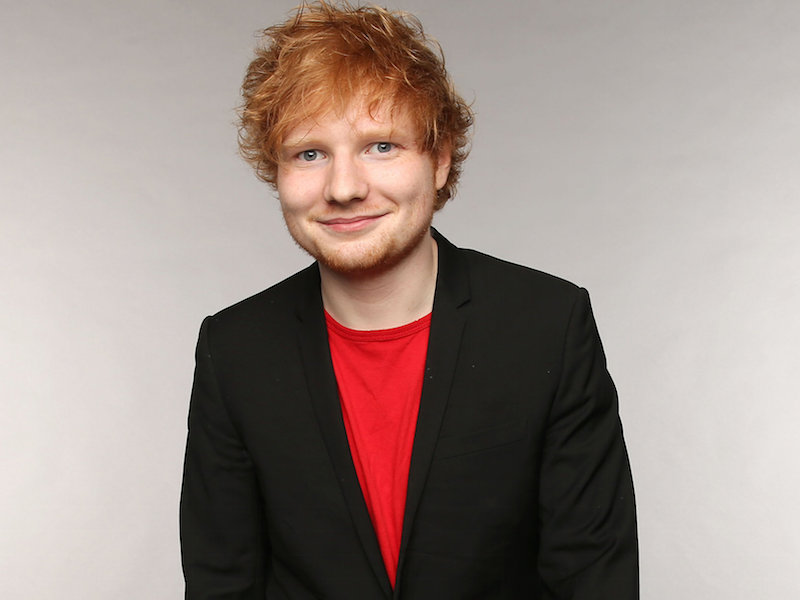 Sam Smith was gifted a one-on-one therapy session that ended with James placing an apple in his mouth. “I feel like a pig,” Sam laughed as James instructed him to keep the fruit in his mouth until he hit the stage.

James’ last job was his toughest as he was forced to find a replacement for T-Swift’s “injured” backup dancer.

Without missing a beat, the funnyman was in his best “I’m a backup dancer” outfit — which featured him in a fishnet body suit (that bared his entire belly), a snake crop top, and low-rise skinny jeans– to step in for Taylor’s fallen dancer.

If that wasn’t enough to secure his spot on the singer’s squad he seamlessly jumped into Taylor’s “Look What You Made Me Do” choreography.

However, James’ moves just didn’t make the cut as the singer and her dancers ultimately hit the stage without him.

In one year Chris Brown has earned 40 RIAA Plaques