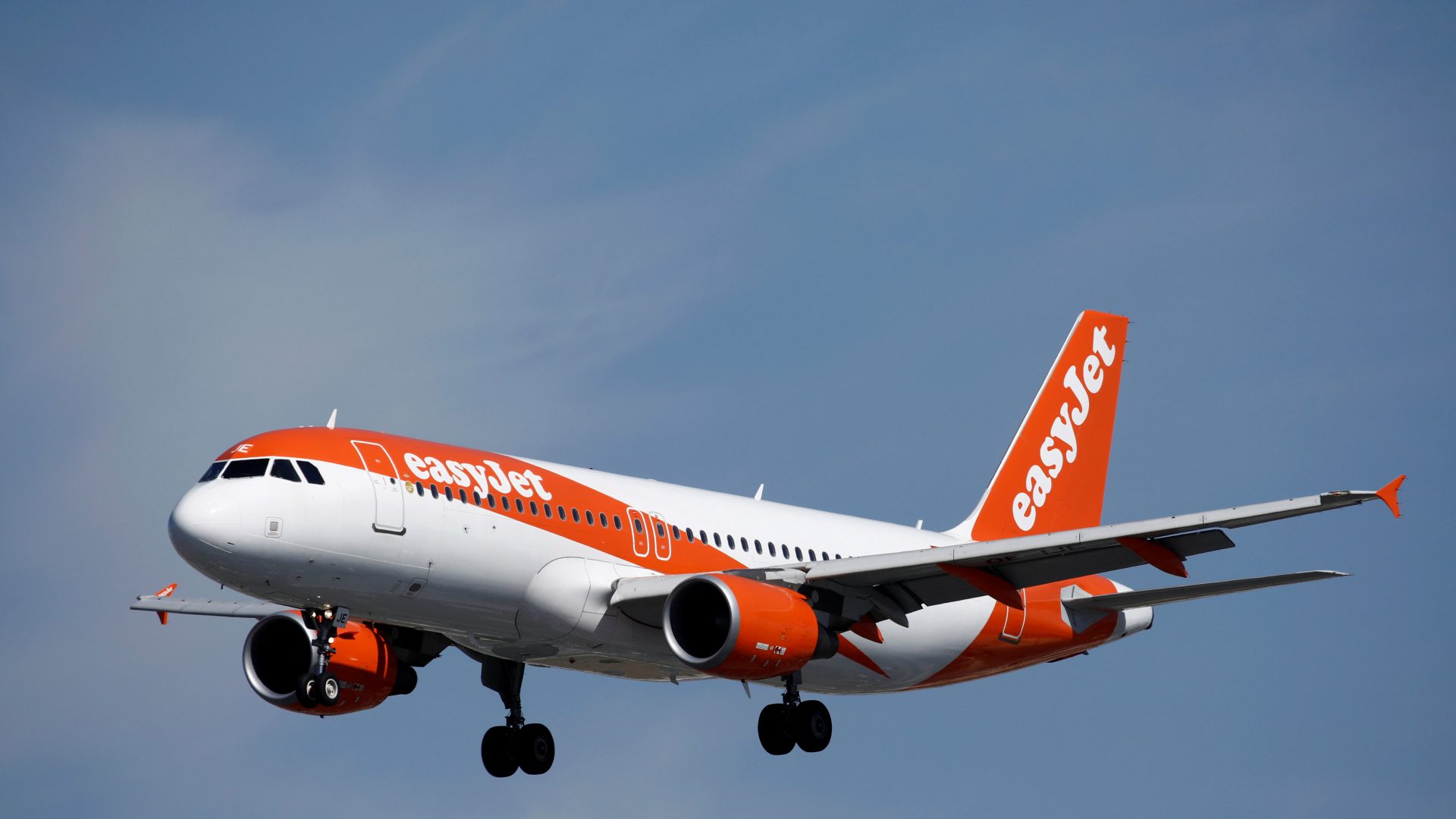 TWO easyJet passengers were arrested after a “violent fight” allegedly left the cabin “covered in blood,” according to reports. Cops were called to Edinburgh Airport to meet the plane...
by Zach Freeman February 28, 2020 141 Views

TWO easyJet passengers were arrested after a “violent fight” allegedly left the cabin “covered in blood,” according to reports.

Cops were called to Edinburgh Airport to meet the plane as it landed from Copenhagen after the trouble erupted on board.

Witnesses claim blood was left splattered on the flight and cabin crew were distressed by the violent scenes.

One woman told the Daily Record: “It was very frightening for this to unfold in mid air.

“It was a violent confrontation and an area of the cabin was covered in blood.

“The cabin crew did a great job to try to contain it.

“But some were reduced to tears because of what unfolded.”

The flight touched down in Scotland at around 1.30pm yesterday and two men were arrested and charged by cops.

A spokesman for then airline said: “We can confirm that flight EZY6980 from Copenhagen to Edinburgh was met by police on arrival as a result of two passengers on board behaving disruptively.

“The passengers were removed by police and arrested.

“EasyJet’s cabin crew are trained to assess and evaluate all situations and to act quickly and appropriately to ensure that the safety of the flight and other passengers is not compromised at any time.

“Whilst such incidents are rare, we take them very seriously, and do not tolerate abusive or threatening behaviour on board.

“The safety and wellbeing of customers and crew is our highest priority.”

A Police Scotland spokesman said: “We can confirm that two men, aged 28 and 42, have been arrested and charged for breach of the peace, in connection with an incident on a flight that landed at Edinburgh Airport.

“A report will be submitted to the Procurator Fiscal.”