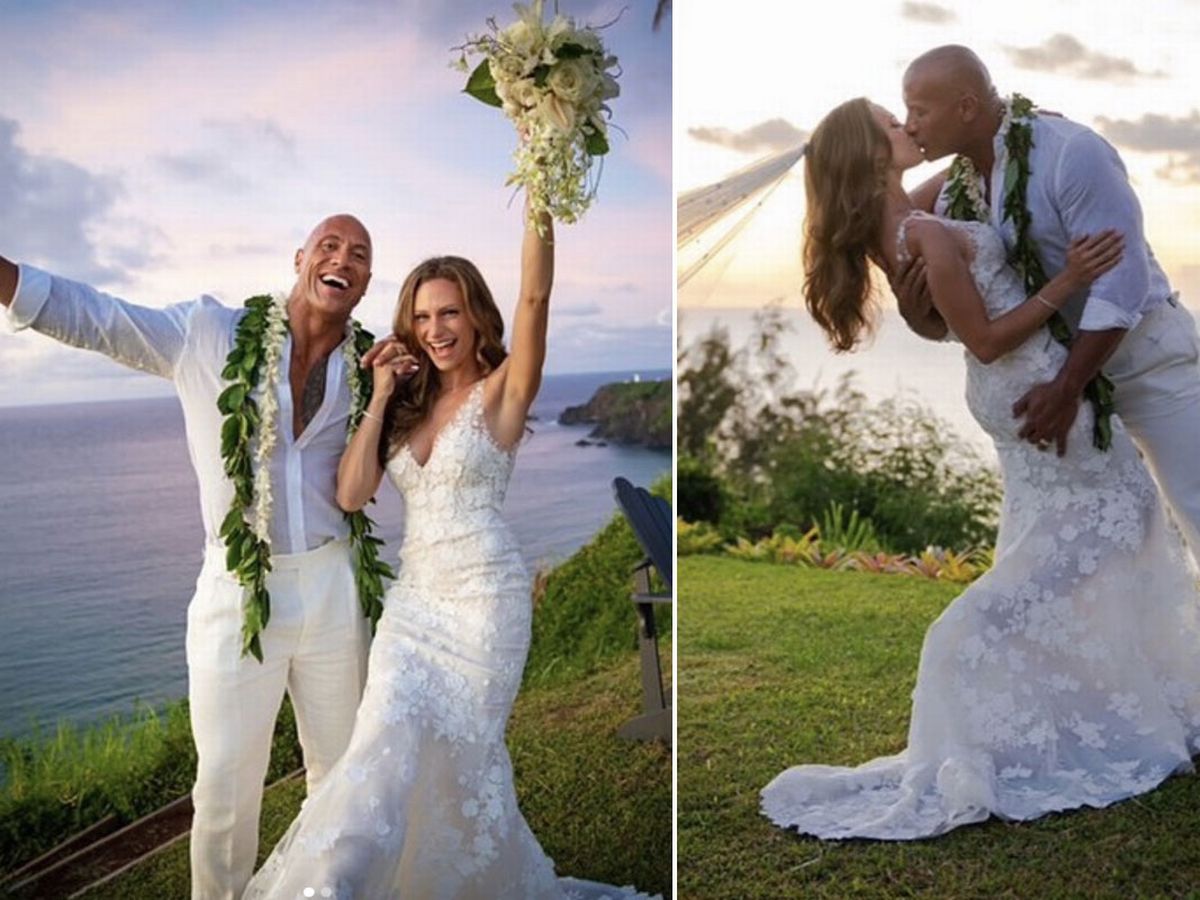 Surprise! Dwayne “The Rock” Johnson is a married man.

On Monday, the “Hobbs & Shaw” star revealed he and longtime girlfriend Lauren Hashian, 34, had tied the knot in Hawaii over the weekend.

This is Johnson’s second marriage as he previously wed Dany Garcia in 1997. They split in 2007 and share one daughter, Simone, 18.