Brandon Dauo, 28, was driving his 2018 Jeep Grand Cherokee on Sherman Avenue near Dyckman Street in Inwood around 1:30 a.m. when he slammed into several parked cars — forcing those vehicles to crash into others and causing one car to overturn and sideswipe another, police said. 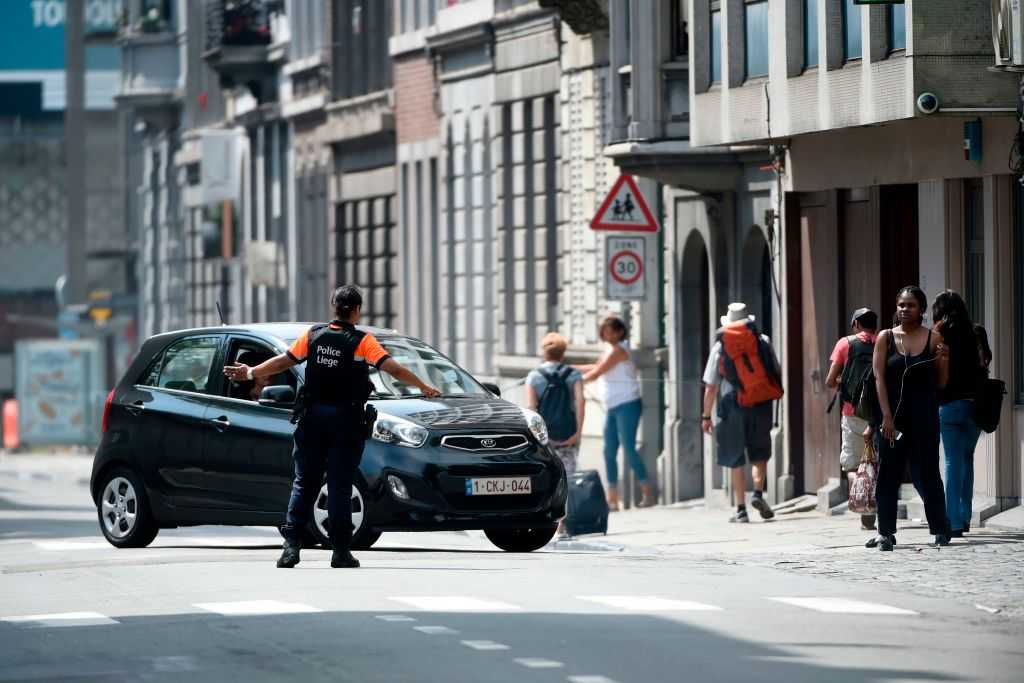 Dauo then continued north on Sherman Avenue, where he barreled into five occupied cars before colliding head-on with a truck near West 207th Street, according to authorities.

When cops got to the crime scene, Dauo had soiled himself and had bloodshot eyes. He was pale, had slurred speech and was swaying, police said.

Dauo, who works for the city Department of Corrections, was charged with reckless endangerment, leaving the scene of an accident with an injury and failing to show his license, driving while intoxicated, driving while ability impaired and refusing to take a breathalyzer, cops said.

His arraignment in Manhattan court is still pending.

The DOC did not immediately respond to a request for comment.

Watch: The Parents Who Tormented Their 13 Kids Were Just Sentenced To 25 Years To Life In Prison Now They Are Crying!