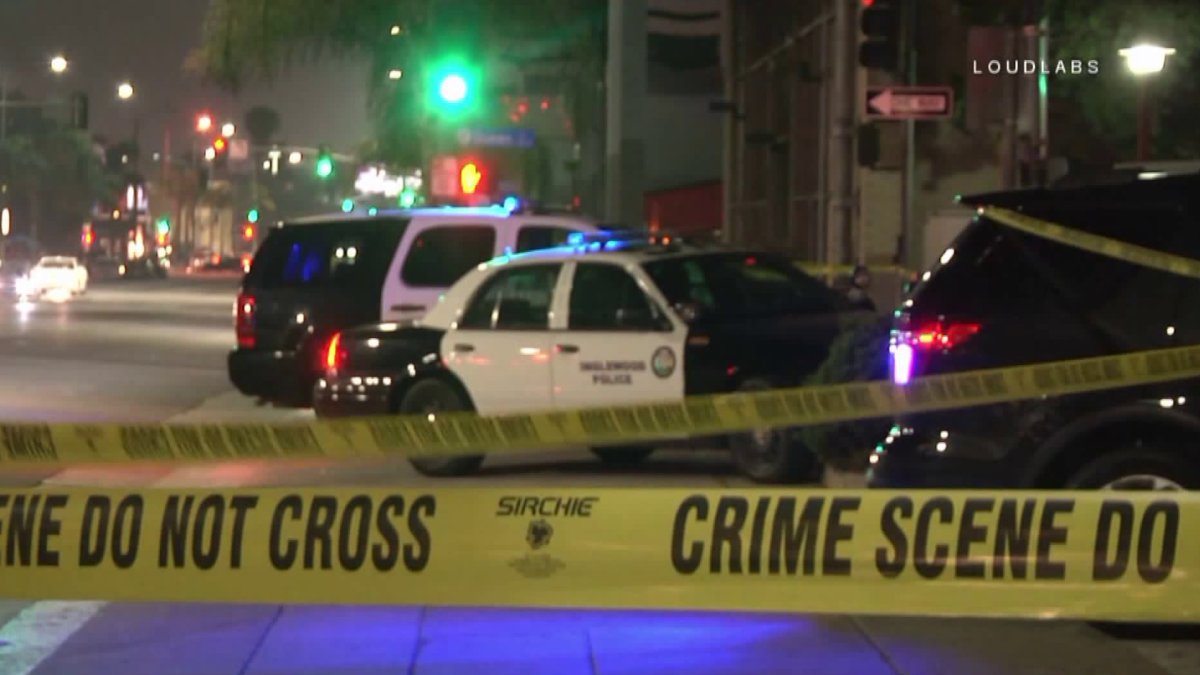 Driver Being Followed by Police Killed in Suspected DUI Crash shortly after!

A DUI suspect who was being followed by Inglewood police died in a crash shortly after the officers lost sight of the vehicle early Saturday. The Police Department said...
by Joy Smith February 9, 2019 371 Views

A DUI suspect who was being followed by Inglewood police died in a crash shortly after the officers lost sight of the vehicle early Saturday.

They tried to catch up to the Charger but lost sight of it near Century Boulevard, police said.

Dispatch then received a call at 2:20 a.m. about an overturned vehicle nearby at 1230 S. Rosewood Ave., according to police. Officers responded and discovered the gray Dodge Charger that was being followed earlier, Inglewood police said.

The motorist, who was the sole occupant of the vehicle, was pronounced dead at the scene by the L.A. County Fire Department.

Footage from the site shows one car that had landed on its side. What appears to be a PT Cruiser is also seen on the sidewalk mangled on the driver’s side. Police did not release information about any other possible injuries or damages in the incident.

Lt. Louie Johnson of Inglewood police said contrary to earlier reports, the driver was not decapitated.

Ariana Grande finally dropped a new album and fans are going crazy over it!

Prince Philip Gives Up Driver’s License At 97 After Crash