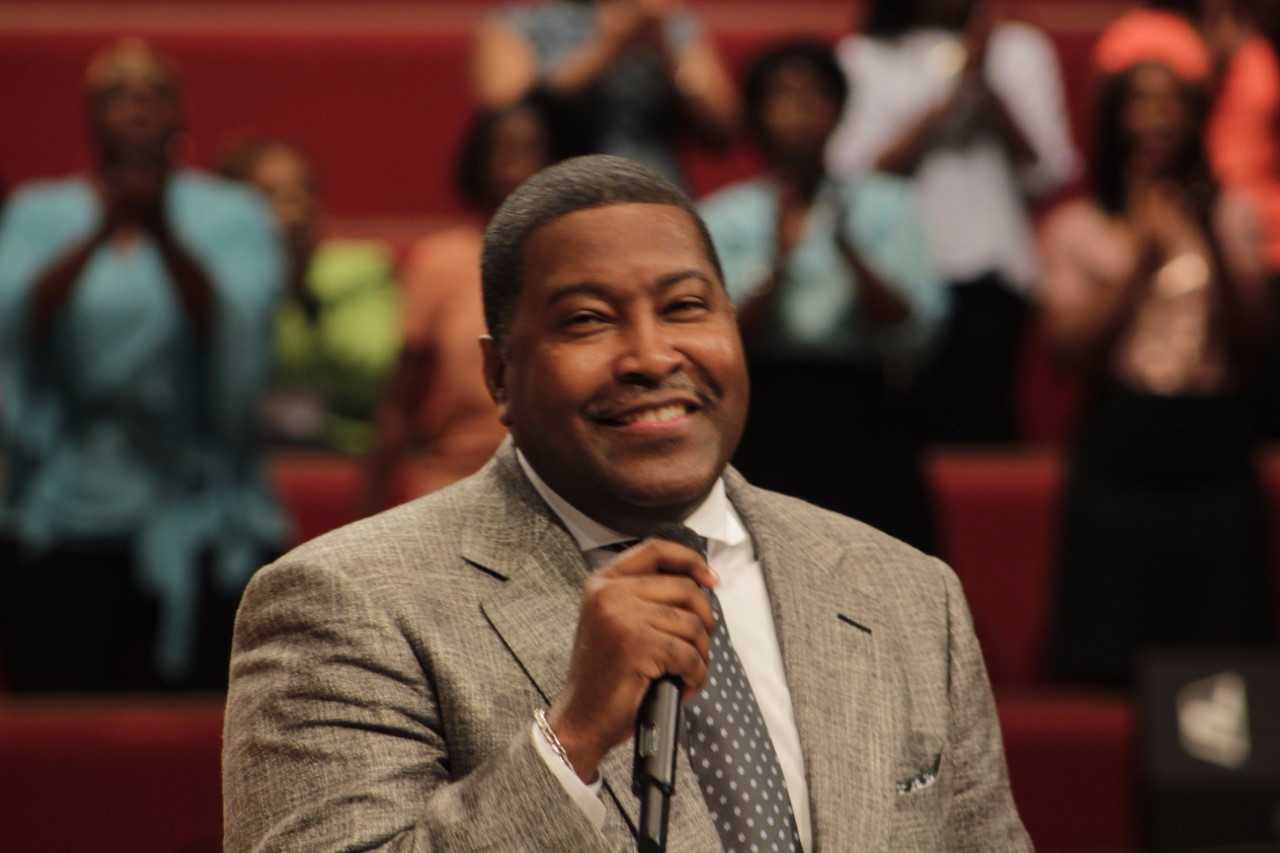 In the words of the old preachers, she has 'both the learning and the burning.
by Raquel Jayson September 14, 2017 90540 Views 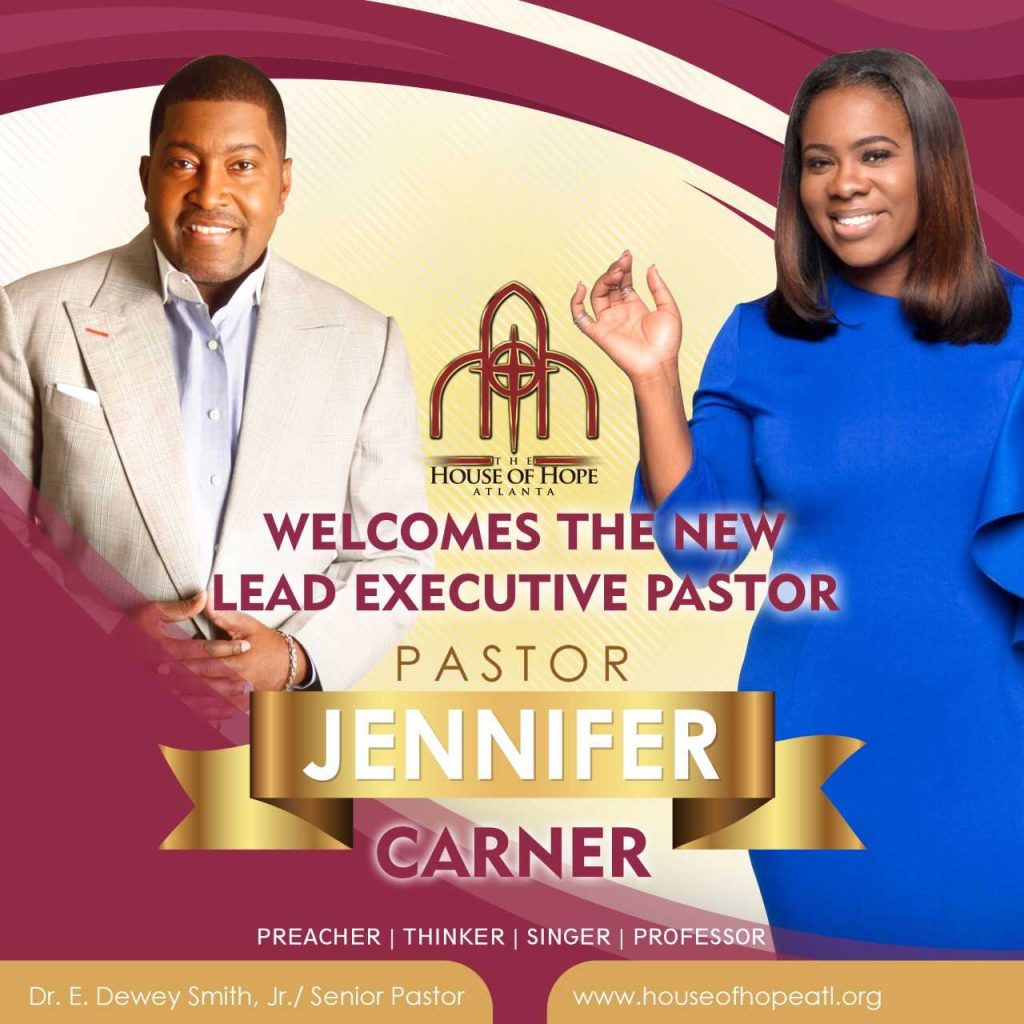 ***We have been inundated with calls and messages asking if Dr. Smith is leaving House of Hope Atlanta. The answer is emphatically NO!!! Dr. Smith will continue to serve as the Senior Pastor of House of Hope Atlanta, Macon and Southpointe. Pastor Jennifer Carner is the new Lead Executive Pastor. Pastor Jennifer will assist Dr. Smith in leading the staff and church body by carrying out purpose and values of the church and to assist in overseeing and directing the teaching ministry of the church. ! Look forward to seeing Dr. Smith continue to humbly grace all of these pulpits.*** 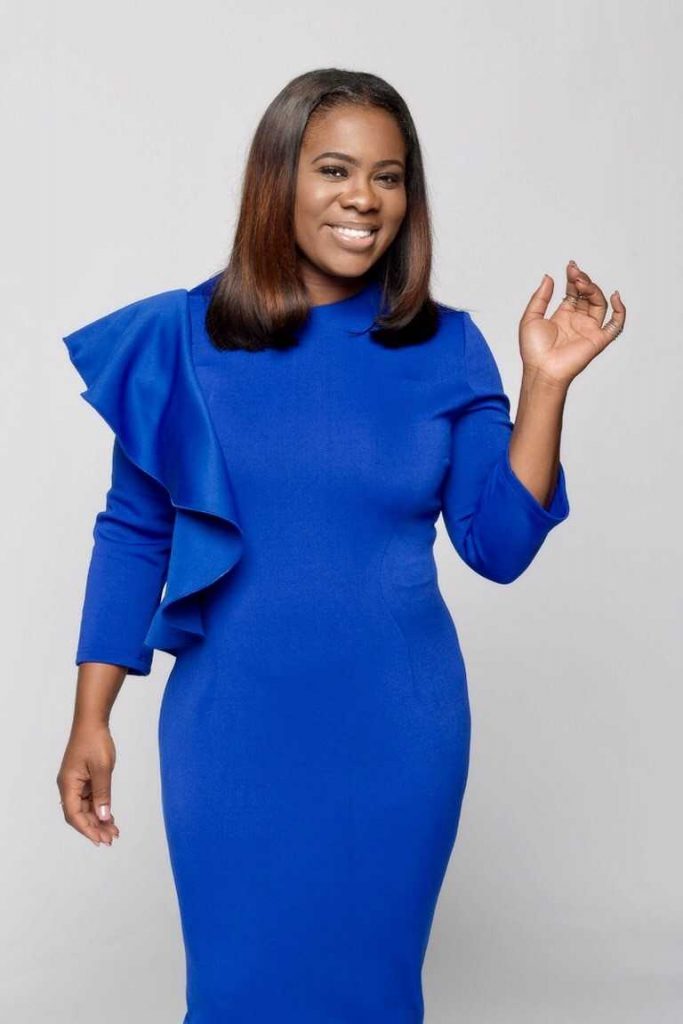 Today, September 14, 2017, The House of Hope Atlanta added a significant footnote to its history when Pastor Jennifer Carner was announced as the ministry’s new Lead Executive Pastor.

This appointment by Dr. E. Dewey Smith, Jr., marks the first time in the church’s 141-year history that a woman has been tapped to serve as the Lead Executive Pastor – overseeing all day to day operations.

Prior to Pastor Carner being named Lead Pastor, both Dr. Smith and his predecessor, Rev. H. F. Shepherd, selected women to serve in key positions such as Director of Ministry Operations, Chief Financial Officer and Director of Christian Education. What sets this appointment apart is that it marks the first time that a woman will have oversight with making sure that all of the ministry’s endeavors, ministry planning and business ventures are undertaken with consideration from pastoral, biblical and business perspectives. 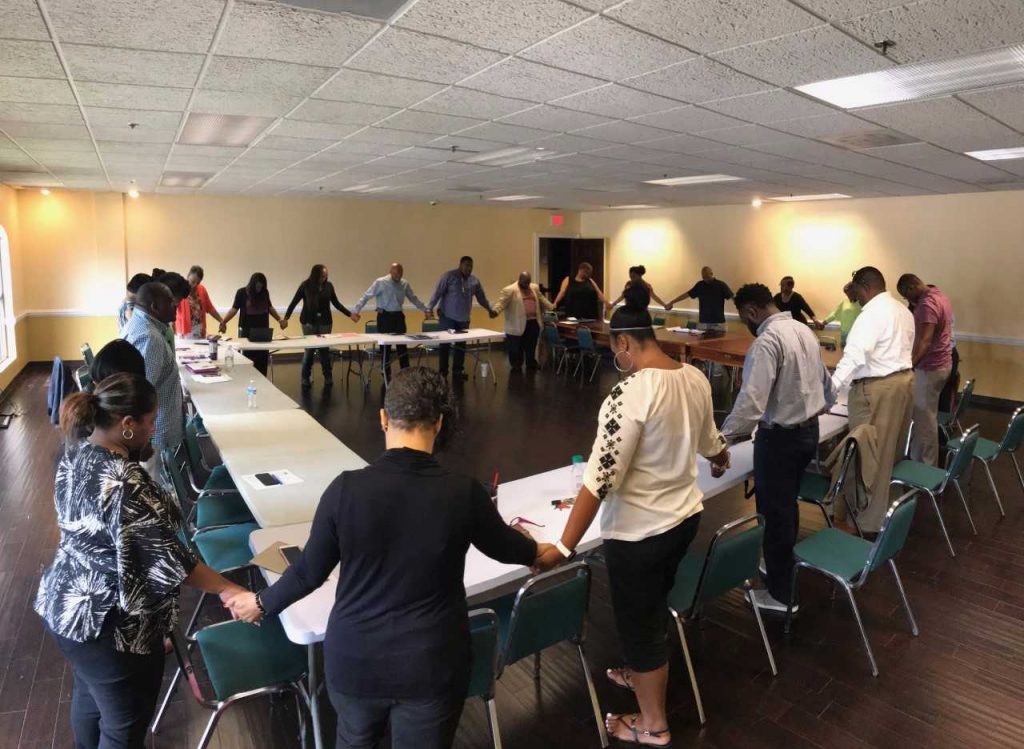 Dr. Smith said of Pastor Carner, “I’ve been blessed to watch Pastor Jennifer grow from a child into the powerhouse she is today! One of the high honors of my ministry was having the blessed privilege of ordaining her into ministry almost 10 years ago. Pastor Jennifer is one of the most astute communicators of God’s Word! In the words of the old preachers, she has ‘both the learning and the burning.’ She is uniquely gifted with the ability of ministering in a plethora of ministry settings! She can preach and teach in any environment!”

Pastor Carner moves into this role at a time when many within the evangelical community still point to and interpret certain scriptures to restrict the roles of women in ministry. The Scripture that is most often cited as teaching that pastoring and church leadership is for men only is 1 Timothy 2:11-12: “A woman should learn in quietness and full submission. I do not permit a woman to teach or to have authority over a man; she must be silent.” (NIV). Similarly, in 1 Corinthians 14:34-35 Paul says, “Women should remain silent in the churches. They are not allowed to speak, but must be in submission, as the Law says. If they want to inquire about something, they should ask their own husbands at home; for it is disgraceful for a woman to speak in the church.” (NIV) 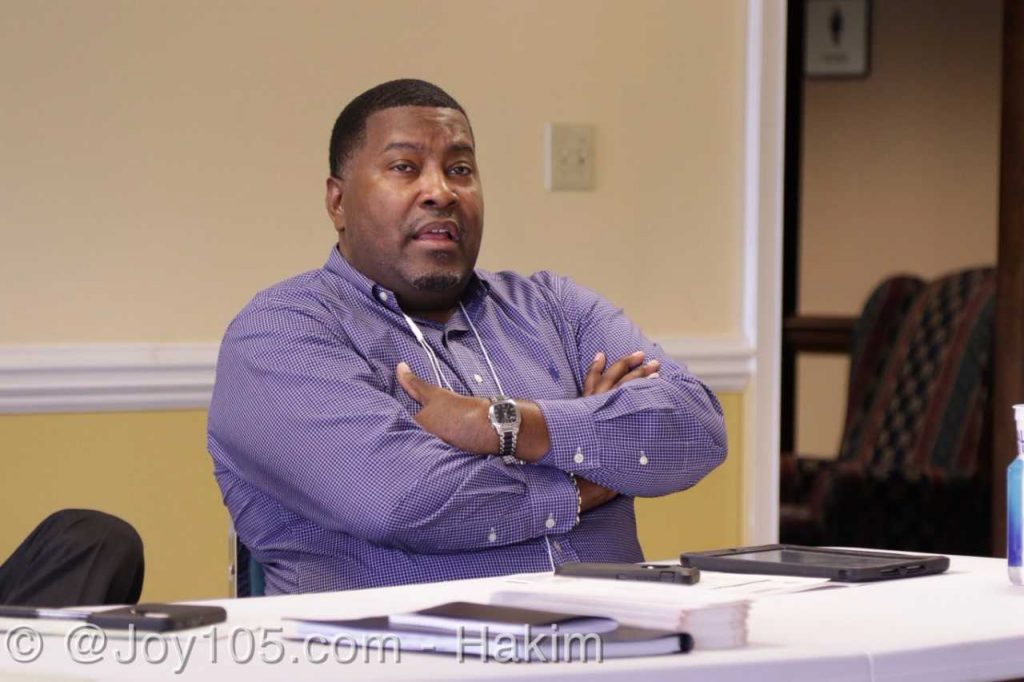 How do you interpret these verses? A straightforward, literal reading of these texts, while not supporting the man’s disruptive and disrespectful attitude, does seem to support the elders holding the view that the church should not have women pastors or elders. On this matter I’ve heard elders say, “This is the Lord’s commandment” or “It’s the clear teaching of the New Testament.”

But there are many evangelical Christian church denominations that do not interpret these Bible passages to restrict women from leadership; they ordain women as pastors and install them as elders or overseers – Presbyterian, Methodist, Assemblies of God and other Pentecostal traditions, Friends (Quaker), certain Baptist and Lutheran groups, some nondenominational churches, Evangelical Covenant, and the Reformed Church in America (RCA).

I recall having this conversation many years ago with the late Dallas Willard, a longtime distinguished USC philosopher. Dallas indicated that as he grew older and studied the Bible it became clear to him that the biblical passages that seemed to prohibit women from preaching were not giving general principles for us today. He said it is “a very weak hermeneutic” to use these passages to deprive women of leadership opportunities. Instead, in these texts Paul is primarily teaching that Christ-followers are to be “all things to all people” (1 Corinthians 9:19) in order to bring salvation to as many people as possible.

Dallas lamented that he was “saddened at how much hurt and harm can be imposed through warping the Gospel and its ministry into cultural legalism in the name of God.” He cautioned, “What we lose by excluding the distinctively feminine from ‘official’ ministries of teaching and preaching is of incalculable value. That loss is one of a few fundamental factors which account for the astonishing weakness of ‘the Church’ in the contemporary context.”

Dallas gave three reasons* why he believed that it is good for women to serve as leaders in churches:

“There is no suggestion whatsoever in scripture or the history of Christ’s people that the gifts of the Spirit are distributed along gender lines.” He says that if this idea had been on the mental horizon of the inspired authors they certainly would’ve made that clear. Tragically, sometimes women have gifts that are needed in the body, but they’re not free to use them while men are allowed to serve in leadership roles that they’re not supernaturally gifted for.

2.      The Issue is Not Rights and Equality, but Obligation

“People simply are not equal when it comes to their talents, to their ministerial gifts, or to their experiences with God.” He believes that to proceed as if everyone is equal is a secular model that reduces God’s power to equip particular people in special ways. Actually, what establishes the terms for women to be leaders in serving God and their neighbors “is their obligation to do so…which derive from their human abilities empowered by divine gifting. It is the good they can do…which impels them to serve in all ways possible.”

“If God indeed excludes women from leadership of the Church, there must be some reason why he does. What could it be?” he asks. “And if leadership, speaking, etc. is good work, and work manifestly in need of good workers, what, exactly, is it about a woman that God sees and says: ‘That won’t do.’ Or did he just flip a coin and men won? This line of questioning of course affects all women.”

(*Dallas Willard, Article/Foreword to How I Changed My Mind About Women in Leadership by Alan F. Johnson, Zondervan, 2010)

We commend Dr. E. Dewey Smith, Jr., for being a leader in this 21st Century who believes in the value and contributions that woman have always made and will continue to make in the church! Congratulations Dr. Smith, The House of Hope Atlanta and Pastor Jennifer Carner!!!

Ann Coulter wants to know if there is anyone that DOES NOT want Trump impeached ?!?