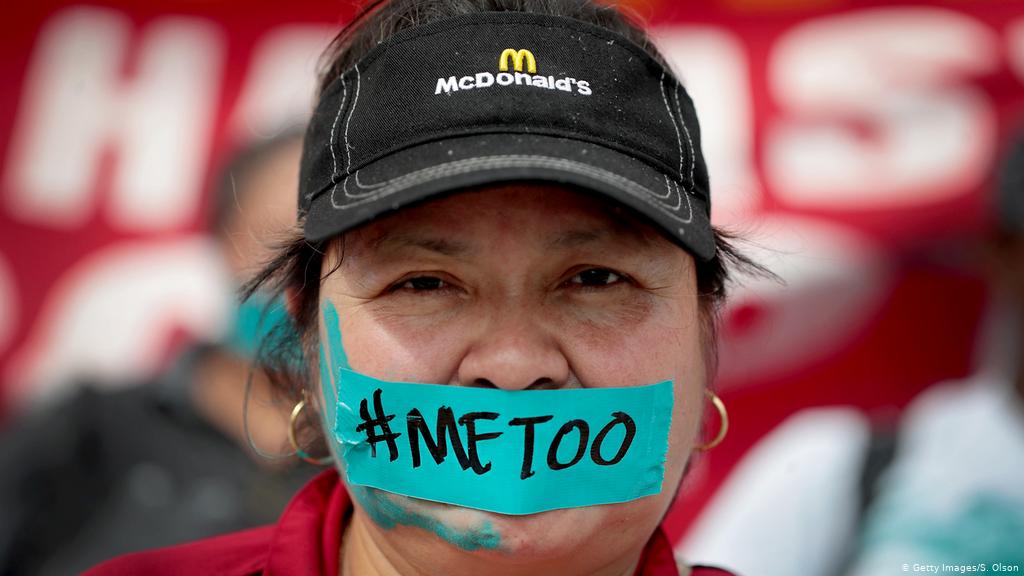 A number of labor groups and a couple of employees have launched 25 separate lawsuits and regulatory complaints against McDonald’s Corp for its alleged negligence that has resulted in the proliferation...
by Joy Smith May 22, 2019 220 Views

A number of labor groups and a couple of employees have launched 25 separate lawsuits and regulatory complaints against McDonald’s Corp for its alleged negligence that has resulted in the proliferation of sexual misconduct within its different stores. The lawsuits also allege that the company is well aware of some of its staff retaliating against employees who speak up about being sexually harassed in the workplace. Two of the 25 cases were filed by former employees of the company, while another one was filed by the US Equal Employment Opportunity Commission (EEOC). Also involved in the suits are groups such as the American Civil Liberties Union (ACLU), the Time’s Up Legal Defense Fund, and the Fight for $15 group. The various suits include alleged misconducts that range from groping, lewd comments, indecent exposure, and unwanted sexual proposals.

McDonald’s is one of the biggest fast food chains in the world and is very much an icon in the United States. In recent years, the company has been the target of the “me too” movement, which initially started in Hollywood following a series of harassment scandals involving well-known personalities. Companies such as McDonald’s are now under close scrutiny by different women’s rights advocates given its scope and the number of complaints against it that have surfaced so far.

Since the sexual harassment lawsuits against it had started, McDonald’s has managed to implement new regulations and an update to its harassment policies. The company had also bolstered its training program for its franchise owners and front-line employees.

To promote proper reporting of harassment incidents, McDonald’s has set up a complaint hotline, which employees can use to air out their grievances and to report any harassment happening in the workplace.

According to ACLU, McDonald’s has faced a total of 50 similar lawsuits over the past three years. Last year, workers from 10 separate cities had held a one-day strike to protest the company’s lack of action in handling sexual harassment in the workplace. Groups such as the National Women’s Law Center have argued that the measures that McDonald’s has implemented are still not enough and that it should do more to protect its employees from being harassed within its stores.

Man defrauded woman he was dating out of $80K wanted by the police!

Cardi B cancels concerts and blames it on her plastic surgery!