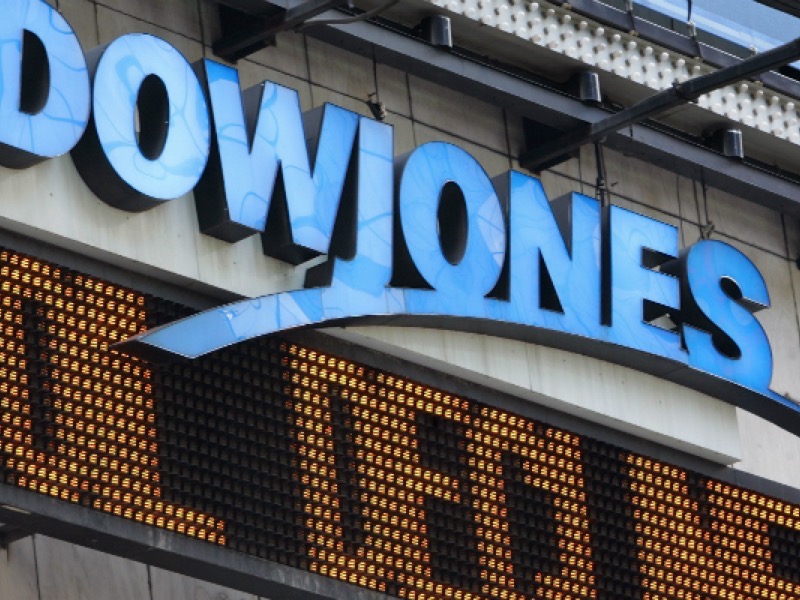 U.S. stocks traded lower early Monday, with the Dow Jones Industrial Average on track to mark its longest losing string of losses in about a year, as worries about...
by Zach Freeman March 5, 2018 435 Views 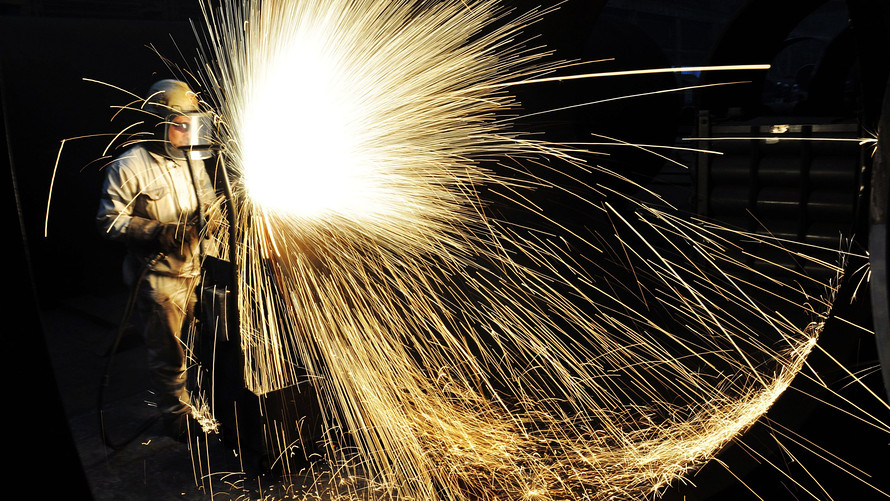 U.S. stocks traded lower early Monday, with the Dow Jones Industrial Average on track to mark its longest losing string of losses in about a year, as worries about the threat of a global trade war persisted.

What are the main benchmarks doing?

Last week, stocks logged hefty weekly losses, with the Dow dropping 3% and notching its fourth-straight-session loss. The S&P 500 shed 2% for the week and the Nasdaq declined 1.1%.

What is driving the markets?

Rattling some investors was news that Sunday’s Italian election is expected to end in a hung parliament, as populist euroskeptic parties made a better showing than forecast. That is seen as signaling a protracted period of political uncertainty for the eurozone’s fourth-biggest economy.

Read: Italy’s election resulted in political gridlock as expected—what that means for stocks

But in Germany, Social Democrats voted to support a grand coalition government. That means Chancellor Angela Merkel will serve a fourth term and the country is set to have a government after more than five months of uncertainty.

Fears over the potential for global trade wars remained in play, after President Donald Trump said last week he will impose a 25% tariff on steel imports and a 10% tariff on aluminum. Those metals are used in production of products such as airplanes and beverages, and tariffs raise fears of an increase in selling prices or reductions in profits for U.S. corporations in those industries.

Trump continued to tweet on the subject over the weekend, at one point threatening to slap a tariff on European autos, should the European Union try to retaliate to the new tariffs. He tweeted Sunday evening that the U.S. is “on the losing side of almost all trade deals. Our friends and enemies have taken advantage of the U.S. for many years.”

Trump’s top trade representative Peter Navarro on Sunday blamed the media for hyping the possibility of a trade war. Meanwhile, a senior Chinese official said that government would soon restart discussions with the U.S. on trade disputes, but a White House spokesman said there was no plan for such a meeting.

Read: Trump steel tariffs to hit these 8 countries the hardest—and China isn’t one of them

What are strategists saying?

“Right now the drivers of the market is what’s coming put of Washington,” said Randy Frederick, managing director of trading and derivatives at Schwab Center for Financial Research, referring to the trade pact being renegotiate between Canada, the U.S. and Mexico. Frederick said

“We just don’t know what’s going to happen. We don’t know if we are going to get retaliation from our trading partners, we don’t know how this is going to impact [the North American Free Agreement],” he said.

“Any global company could instantly and significantly suffer if its principal products suddenly become subject to retaliatory trade restrictions. Downside risks are therefore widespread and elevated, and it will be tricky to find sectors or companies that offer a genuine safe haven against such risks,” added O’Keefe.

“Markets are still suffering the aftershocks of the recent sell-off, with Fed/BOJ hawkish comments and Trump tariffs causing another leg down. We still think strong growth and robust earnings will deliver good equity returns, but the recent volatility is a sign of things to come,” said James Barty, head of global cross asset and European equity strategy at Bank of America Merrill Lynch, in a note to clients.

Which stocks are in focus?

Amazon.com Inc. AMZN, +0.83%  ’s shares were in the spotlight amid reports that it is in talks with banks, including J.P. Morgan Chase & Co. JPM, +0.95% about building checking-account services. Shares of Amazon were down 0.5%.

Walmart Inc. WMT, +1.13% said Monday that it is launching meal kits at more than 2,000 of its stores this year. Shares of meal-kit specialist Blue Apron Holdings Inc. APRN, -4.74% were lower following the Walmart news. Shares of Walmart were up 0.5%, while those for Blue Apron were off 3.4%.

What’s on the economic docket?

The Markit services purchasing managers index for February came in at 55.9, compared with 53.3. expected and 59.9 in the previous month.

Meanwhile, the more closely watched Institution for Supply Management’s nonmanufacturing index for February slipped to 59.5 from 59.9.

Federal Reserve Governor Randal Quarles is scheduled to speak on foreign bank regulation to the Institute of International Bankers at 1:15 p.m. Eastern.

What are other markets doing?

European stocks SXXP, +0.97%  were trading modestly higher, with the exception of a 0.6% drop for Italian equities I945, -0.80%  on uncertainty surrounding the weekend election. The euro was under pressure, particularly against the yen EURJPY, +0.34%

Asian markets finished mostly lower, led by a 2.3% drop for Hong Kong’s Hang Seng Index HSI, -2.28%  Mainland China stocks SHCOMP, +0.07%  were steady as The National People’s Congress got under way, with officials laying out plans to keep growth steady at about 6.5% this year.