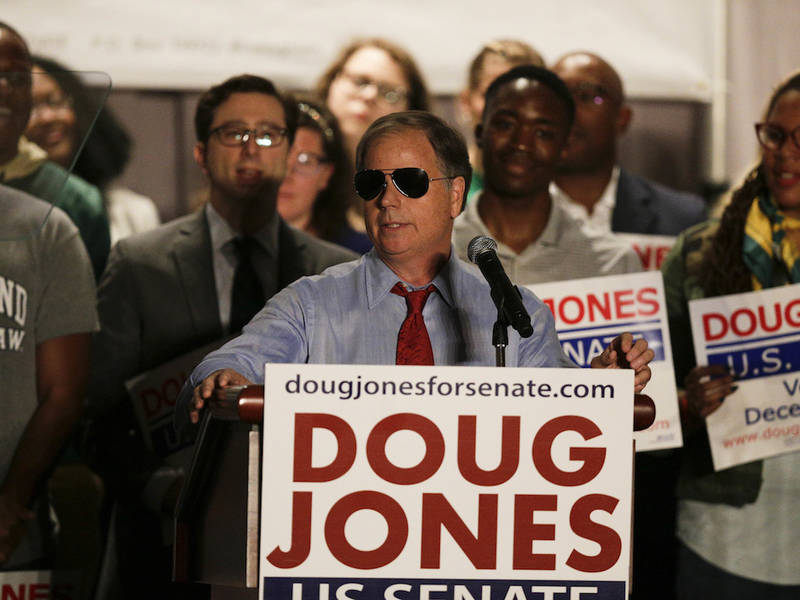 Alabama’s newly elected Democratic Sen. Doug Jones was one of five Democrats who joined with Republicans to vote in favor of a short-term funding bill to prevent a government...
by Zach Freeman January 21, 2018 619 Views 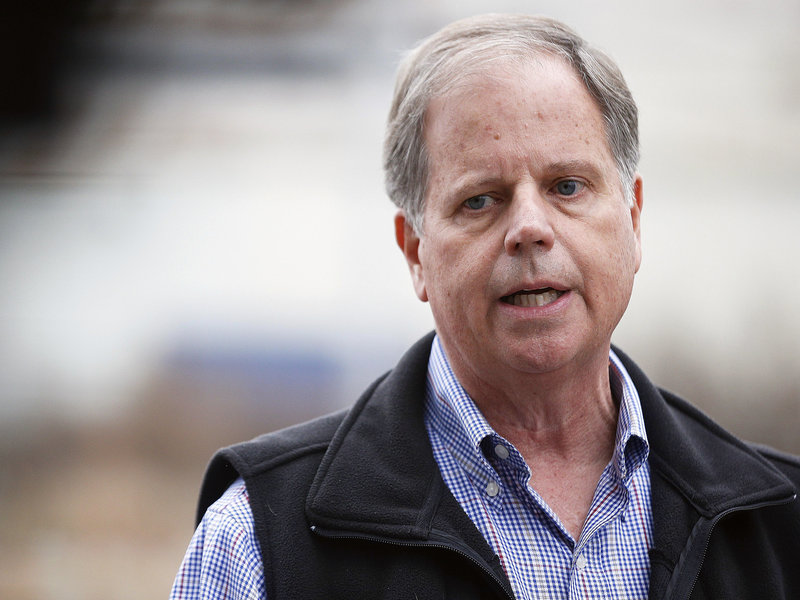 Alabama’s newly elected Democratic Sen. Doug Jones was one of five Democrats who joined with Republicans to vote in favor of a short-term funding bill to prevent a government shutdown, Fox News reported. His vote drew criticism from many Black Democrats who helped to elect Jones in the deeply conservative state.

“Those of us who have dedicated our work and lives to engaging and empowering Black and marginalized communities know that once we allow White candidates to shift right, history shows that they never (or almost never) prioritize the policies and issues most deeply affecting Black voters’ communities,” LaTosha Brown, an Alabama native and a founder of the Black Voters Matter Fund, wrote in Rewire.

Alabama’s Black voters, particularly African-American women, swept Jones into office. But after getting elected, Jones warned that he may side with Republicans on some issues. The GOP needed several Democrats to vote with them on Friday night to avert the shutdown. Jones backed the Republicans “because of CHIP (Children’s Health Insurance Program) and the many families in Alabama and around the country that would be put in jeopardy by a government shutdown.” The GOP, however, has already allowed funding to expire for CHIP, which provided low-cost health insurance to approximately 9 million children. The reality is that Republicans are using CHIP as political leverage in the shutdown standoff.

Brown believes Jones has other motives for voting with the Republicans on this issue: He’s using “the distancing-from-Black-voters tool to build White political cache in the South.” No one expected Jones to be a strong liberal voice in the Senate. However, those who supported Jones “expect him to demonstrate some sense of accountability to those who elected him,” she added.

Here’s what others are saying on social media about Jones’ vote:

Do Ben Carson’s Son And Wife Work For HUD, Too?

Watch: Mo’Nique Calls For A Boycott Of Netflix For ‘Gender Bias And Color Bias’

55 Photos To Make You Miss The Obamas

2. Michelle and Barack tell the kids a story

9. The Obamas on Air Force One

10. The First Family in London

20. Flashback To The Old Days

26. Playing In The Oval Office

32. Michelle Plays on a Bike

39. Obamas Give Back To The Community

43. Christmas With The Obamas

44. 50th Anniversary Of March On Selma

Can I Pay My Taxes With a Credit Card?