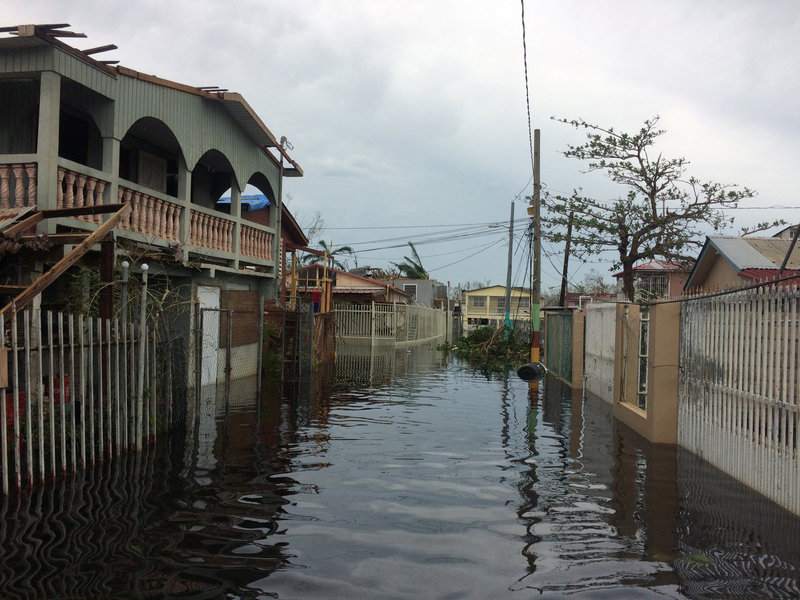 By Rebecca Everett | For NJ.com MEDFORD — A month ago, Joseph Badame, 74, was gloomily preparing for an estate sale where he expected to part with much of...
by Zach Freeman October 22, 2017 716 Views 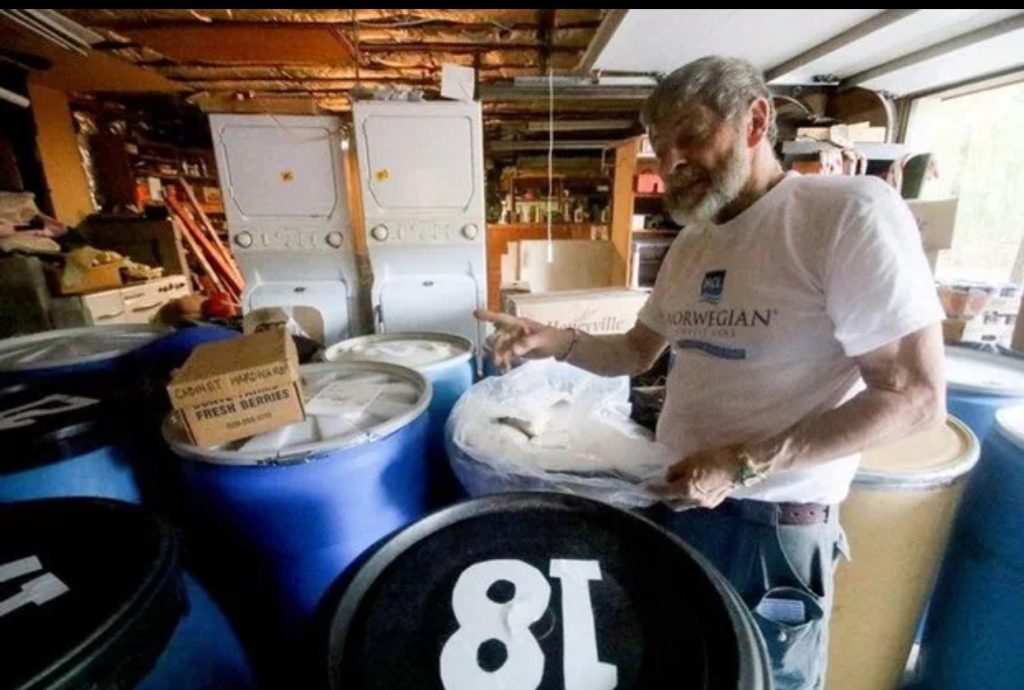 By Rebecca Everett | For NJ.com

MEDFORD — A month ago, Joseph Badame, 74, was gloomily preparing for an estate sale where he expected to part with much of his life’s work: a foreclosed-on doomsday compound filled with the facilities, equipment and supplies for 100 people to survive a worldwide economic collapse or other apocalyptic event.

It was not your typical garage sale.

Joseph Badame stands among barrels of food he collected in his Medford home to prepare for economic collapse or other end-of-the-world event on Tuesday, Sept. 26, 2017. (Al Amrhein | For NJ Advance Media)

But thanks to a chance encounter with a Puerto Rican food truck operator hired to work at the sale, Badame got to throw his energies into a new mission. He donated 15,000 pounds of food in barrels in his basement to be shipped to the hurricane-ravaged city where his new friend, Victoria Martinez-Barber, knew relatives who had nothing.

“I’d say from what they described, it fed 1,000 people,” Badame said in a telephone interview from his RV, parked on the Tuckerton Road property of Martinez-Barber and her husband, Anthony Barber.

“No sooner had they handed it out, then those people were handing it out to other people,” he said.

The project has changed Badame’s life, at a time when he was reeling from the foreclosure of his home.

An architect by trade, Badame said he lost the house he built because he borrowed money when he learned his wife, the love of his life, Phyliss, only had a year to live. But she lived eight more years, with Badame caring for her night and day. He said he went broke around the same time she died in 2013.

He couldn’t help but make the shipment of food a kind of tribute to his late wife.

“At the last minute before we were loading the pallets… I downloaded a picture of Phyliss from our wedding,” he said. He printed out wallet-size photos with the words “vaya con dios,” Spanish for “go with God,” and “from your friends in America” and stuck one on each barrel.

“And people were cutting them off and taking them,” he said of the pictures.

Joseph and the late Phyliss Badame in a picture from their wedding at St. Peter’s Basilica in Rome, where they met to wed while Badame was in the Peace Corps in Tunisia. (Courtesy Joseph Badame)

Unlike most survivalists, Badame and his wife were not preparing to lock everyone out should the end of the world came.

He said his wife, whom he met when she was his eighth grade teacher, was the one who came up with the idea that their shelter should be for dozens of their loved ones, not just themselves.

That’s why he filled his home with multiples of appliances, cots, other supplies, and even had facilities so many people could shower and shave at once.

The food he collected didn’t go to those loved ones, he said, but it did help feed people starving after a disaster.

Exercises You Can Do Even If You Lack Fitness Skills