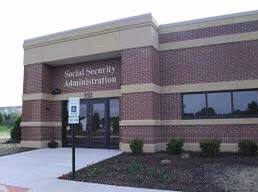 Don’t need your Social Security? 1 reason you should claim it early anyway

Most Americans rely on Social Security for a substantial portion of their retirement income, and for them, when they choose to take Social Security benefits is largely a matter...
by Zach Freeman June 15, 2017 612 Views 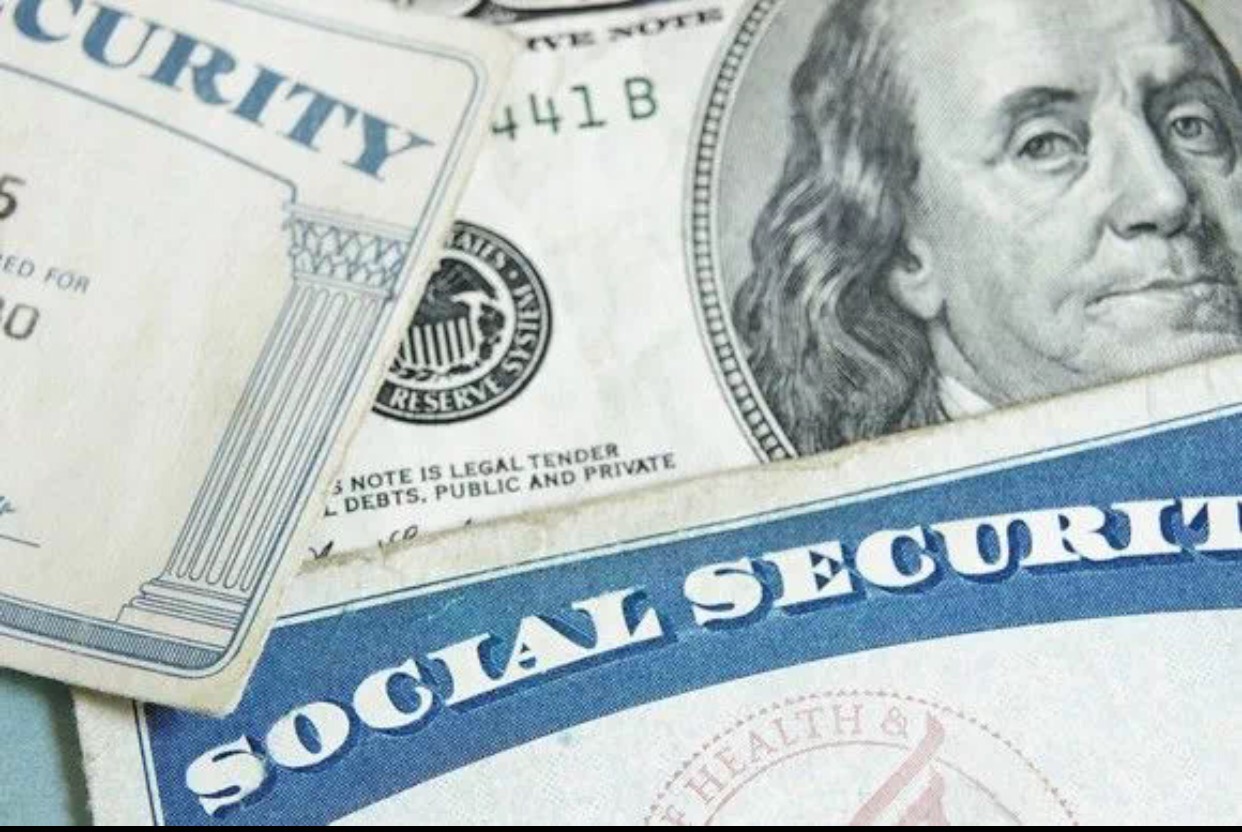 The conventional wisdom on when to claim Social Security
Many advisers recommend that if you can afford to wait on claiming Social Security, it’s generally smart to do so. You can get larger monthly payments if you wait beyond the earliest claiming age of 62, with retirement benefits maxing out at age 70. Although the Social Security Administration has noted that the various benefit amounts are designed to leave retirees with roughly equivalent amounts of benefits based on life expectancy, advisers suggest that sacrificing benefits early on in favor of higher benefits later on pays off and makes your retirement more secure.

Traditional breakeven Social Security analysis generally supports this idea. When you look at total benefits received, claiming late typically catches up with claiming early in one’s late 70s or early 80s. That might seem like a long time, but it’s less than the average life expectancy at age 62.
How successful investors get a boost from claiming early
The problem, though, is that most of the breakeven analysis that you’ll see from Social Security experts ignores the possibility of taking your benefits and investing them. That’s not an unreasonable assumption, given that most people really do need all of their benefits to support their financial survival in retirement. But for those who are better off and can afford not to spend their Social Security, the assumption doesn’t lead to the best decisions, because it fails to take into account the time value of money and the opportunity cost of waiting later to get larger amounts of money.
Instead, consider the situation in which some takes their Social Security benefits and immediately invests it in a stock portfolio generating an 8% average annual return. Because there’s a reduction in benefits for claiming early and an increase in benefits for claiming late, those who take their monthly Social Security checks at age 62 receive about 43% less than those who claim at age 70. However, the eight-year head start that those who claim early get is enough under the 8% return assumption to build an insurmountable lead.
There are some caveats to this scenario. First, it ignores the impact of taxes, both on one’s Social Security benefits and on the investments that one makes with those benefit checks. It assumes that claiming early won’t result in benefit forfeiture because of income that’s too high – a problem that is more likely to plague someone who is financially secure in retirement even without Social Security.

And finally, it assumes a fairly aggressive investment strategy, especially in today’s market environment, where 8% returns are far from guaranteed.

The value of financial flexibility
However, the ability to earn a strong return on investment carries other rewards as well. By keeping what amounts to a slush fund of invested Social Security payments, you can tap those accumulated assets for unexpected expenses if you so choose. By contrast, waiting for Social Security leaves you entitled only to the larger monthly payment – removing the flexibility of spending larger portions of your total Social Security benefits in a single lump sum.
Most people don’t have the financial capacity to invest their Social Security benefits, as they’ll need that money to pay for living expenses. If you’ve managed to beat those odds and are in a position in which Social Security money isn’t absolutely necessary for your day-to-day financial survival in retirement, then it opens up new options for you. In some cases, claiming your benefits early and investing it successfully will leave you and your heirs ahead of the game in the long run.

Offer from the Motley Fool: The $16,122 Social Security bonus most retirees completely overlook

If you’re like most Americans, you’re a few years (or more) behind on your retirement savings. But a handful of little-known “Social Security secrets” could help ensure a boost in your retirement income. For example: one easy trick could pay you as much as $16,122 more… each year! Once you learn how to maximize your Social Security benefits, we think you could retire confidently with the peace of mind we’re all after. Simply click here to discover how to learn more about these strategies.

Yiesel Puig suspended for one game!!!