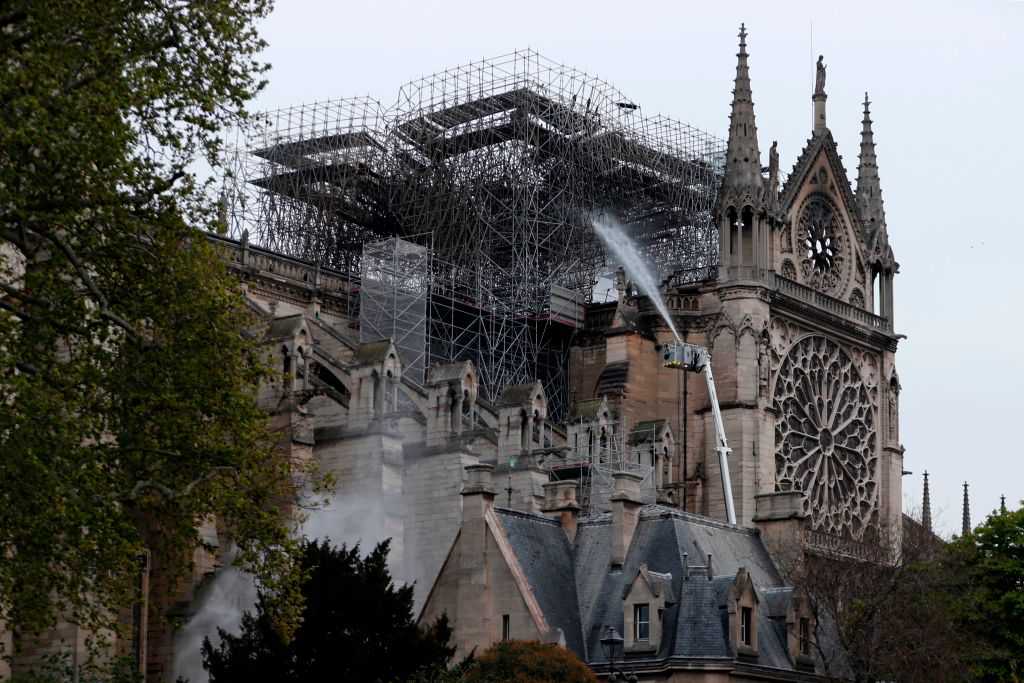 Bernard Arnault of LVMH — which owns Louis Vuitton, Christian Dior and Givenchy — promised to chip in $226 million on Tuesday.

That donation, the largest so far, comes on the heels of François-Henri Pinault’s pledge the day before of more than $110 million. Pinault is the chairman and CEO of Kering, the French-based group that owns Gucci, Balenciaga, Yves Saint Laurent and other luxury brands.

Donations have also rolled in from Total, an oil and gas company in France, which promised $113 million, and tech and consulting firm Capgemini, which will give $1.1 million, CNN reported. The city of Paris said it would provide $56.6 million