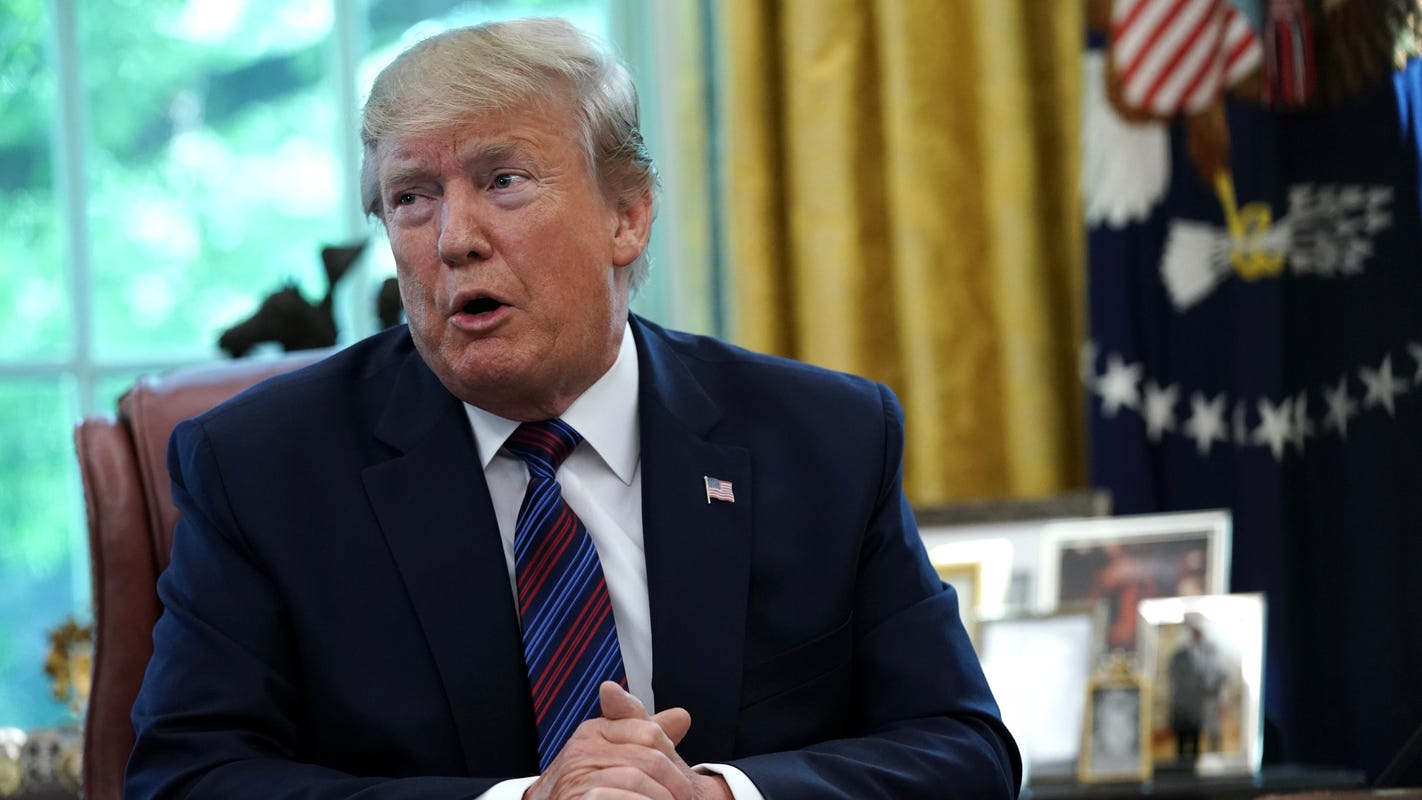 Donald Trump will not be on California’s Presidential ballot if he does not show tax return form!

President Trump‘s campaign on Tuesday slammed the passage of a California bill which would require candidates for president or governor to release five years of tax returns to appear...
by Joy Smith July 30, 2019 288 Views

President Trump‘s campaign on Tuesday slammed the passage of a California bill which would require candidates for president or governor to release five years of tax returns to appear on state ballots.

The communications director for Trump’s 2020 reelection bid called the measure unconstitutional in statement to The Hill.

“There are very good reasons why the very liberal Gov. Jerry Brown vetoed this bill two years ago — it’s unconstitutional and it opens up the possibility for states to load up more requirements on candidates in future elections. What’s next, five years of health records?” Tim Murtaugh said.

“The Constitution is clear on the qualifications for someone to serve as president and states cannot add additional requirements on their own. The bill also violates the 1st Amendment right of association since California can’t tell political parties which candidates their members can or cannot vote for in a primary election.”

Jay Sekulow, an attorney for Trump, guaranteed a legal challenge to the bill.

“The State of California’s attempt to circumvent the Constitution will be answered in court,” he told The Hill.

Gov. Gavin Newsom (D) signed the bill, which will go into effect immediately, earlier on Tuesday.

The legislation was approved by the State Assembly and Senate earlier this month. 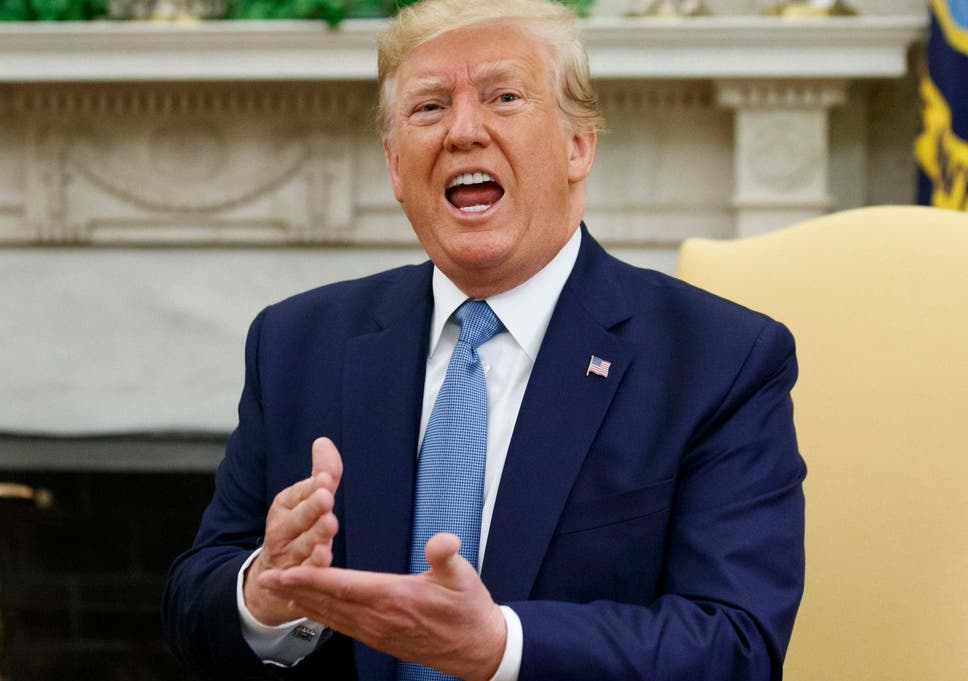 In a statement, Newsom said the bill was intended to “ensure leaders seeking the highest offices meet minimal standards, and to restore public confidence.”

“The disclosure required by this bill will shed light on conflicts of interest, self-dealing, or influence from domestic and foreign business interest,” he added.

The move comes amid a growing battle between Trump and congressional Democrats over the president’s tax returns, which he has refused to release, becoming in 2016 the first major party presidential candidate in decades to keep their returns private. 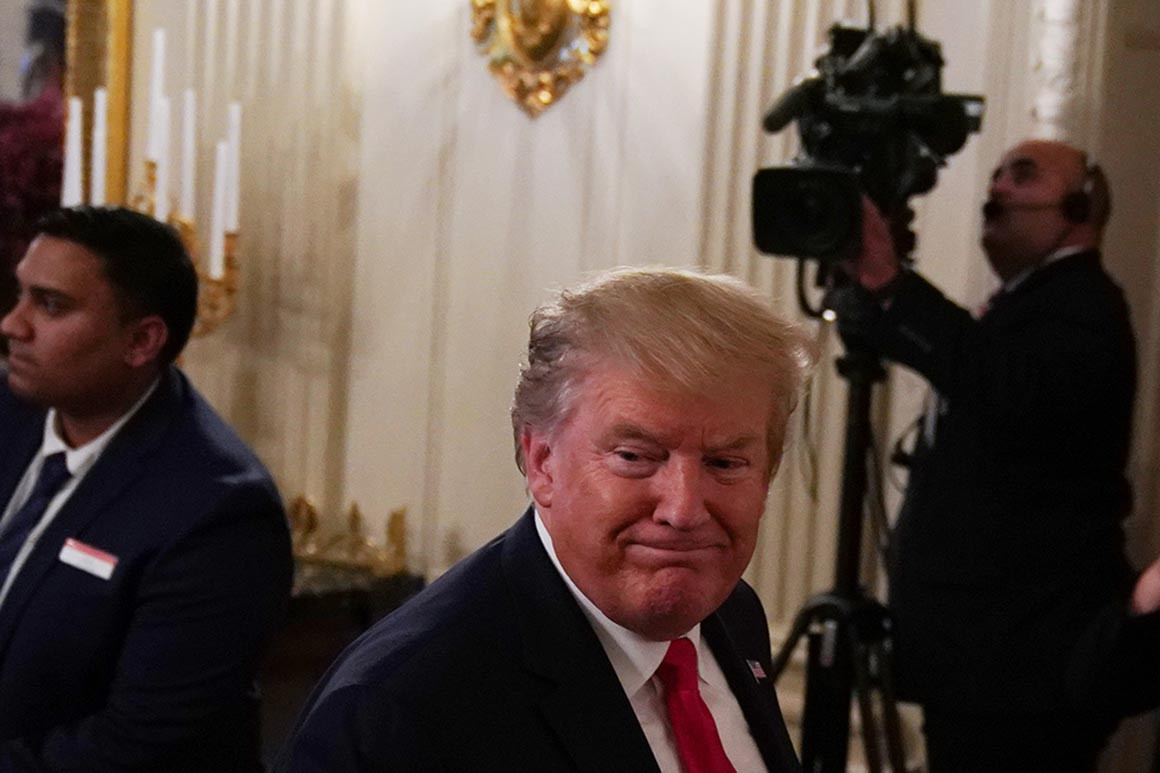 The House Ways and Means Committee earlier this month filed a lawsuit over the administration’s refusal, kicking off what is likely to be a lengthy legal battle.

Trump Says: “In America we are not ruled from afar, we govern ourselves, and so help us God, we always will.”