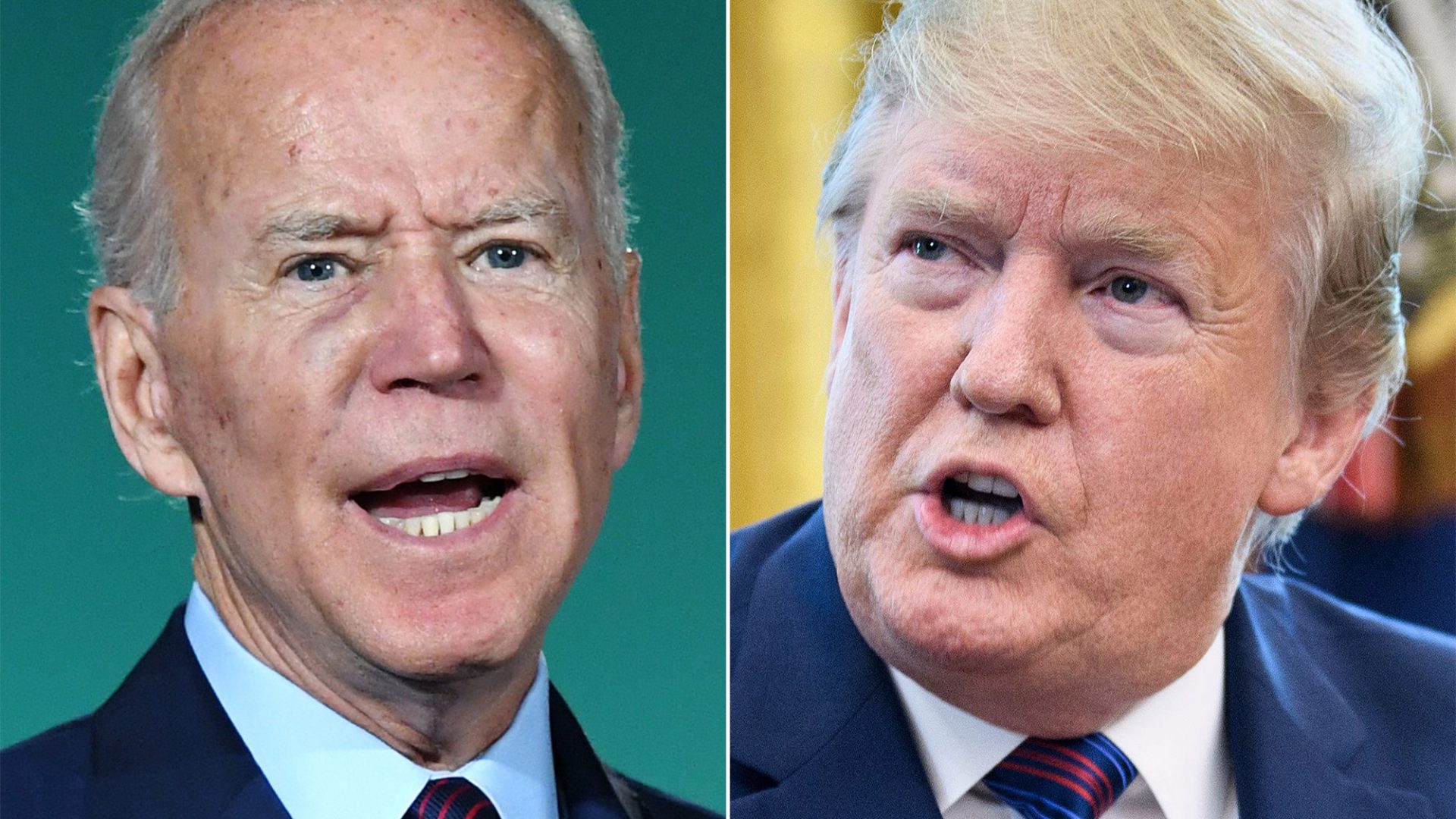 Biden also put his foot in his mouth Thursday when he told a group of mostly Asian and Hispanic voters that “poor kids are just as bright, just as talented, as white kids,” a comment caught on video  and later released by the Trump campaign.

Biden’s campaign said Friday he “misspoke and immediately corrected himself” and drew a contrast between his comments and Trump’s rhetoric.

“Joe Biden has spent his life fighting for civil rights and the dignity of all people. The Trump campaign posting the video without the Vice President’s immediate correction is patently disingenuous — and it’s no coincidence this comes days after Joe Biden laid out how this president emboldens white nationalism and embraces racism,” deputy campaign manager Kate Bedingfield said in a statement. 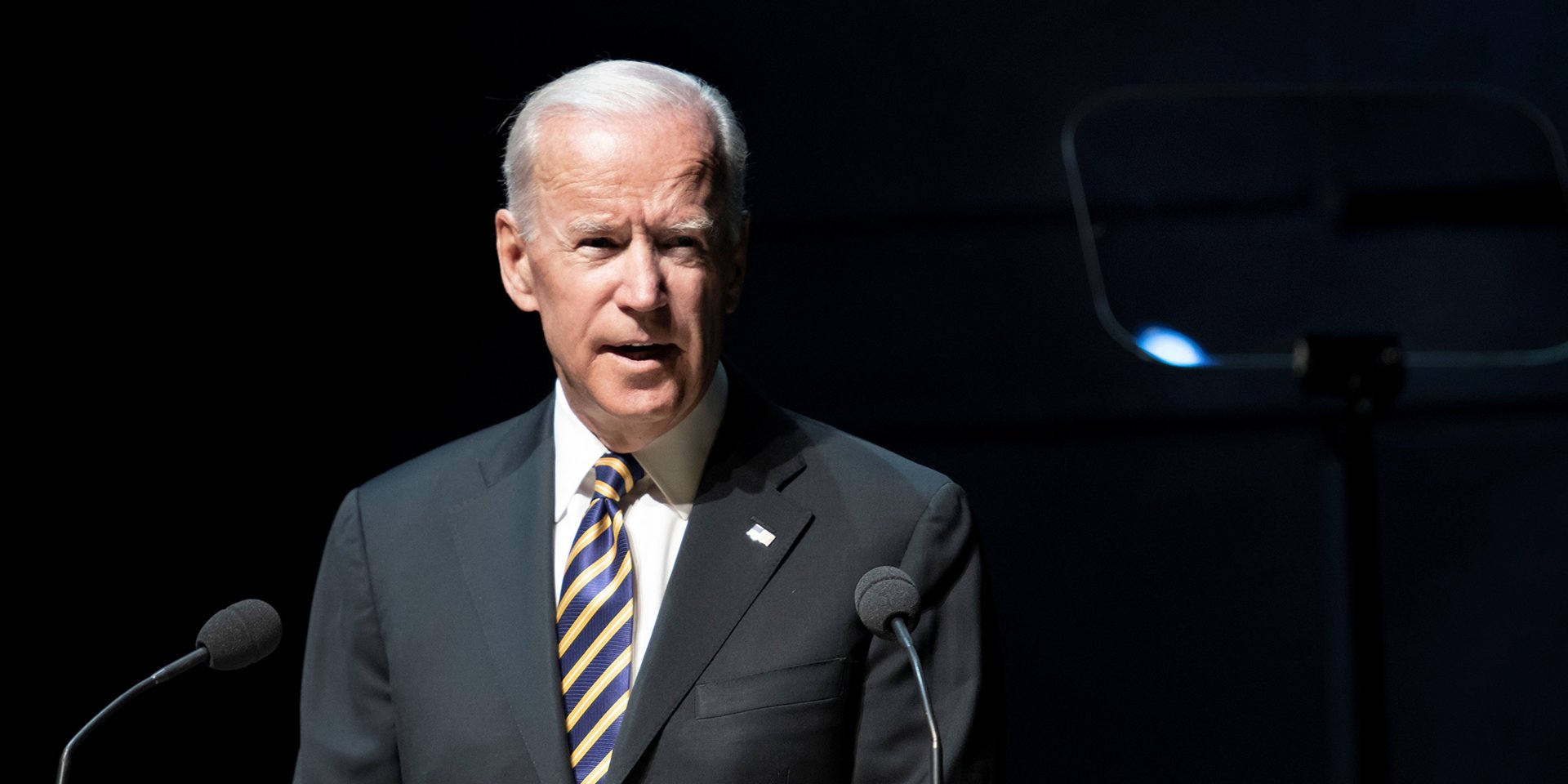 Trump, at the White House, also asserted that Biden wanted ex-special counsel Robert Mueller to testify publicly to Congress, where his halting, deliberate responsesdisappointed many Democrats, to make himself look good.

“A lot of people think that he was the won that wanted Bob Mueller to testify because it made Joe look intelligent, okay?” the president said.

And he mocked Biden’s performance in his first two Democratic debates.

“I watch the debates. I mean, well, Joe Biden can’t answer a simple question. Something is going wrong with him,” Trump claimed.

“In both clear language and in code, this president has fanned the flames of white supremacy in this nation. Trump offers no moral leadership, no interest in unifying the nation, no evidence the presidency has awakened his conscience in the least,” the former veep said.

“Our president has more in common with George Wallace than George Washington.”

Celebs are wishing Whitney Houston a Happy 54th Birthday to the queen!