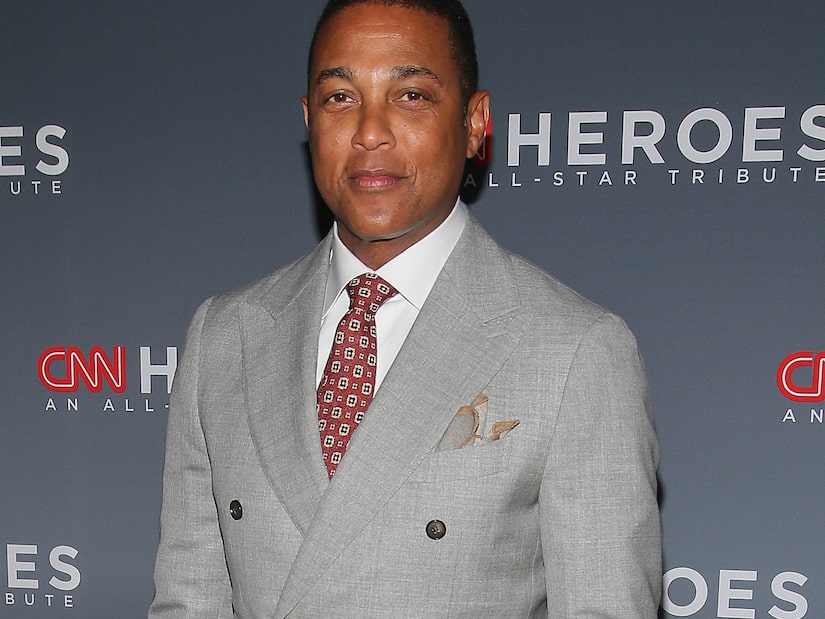 Getty Lemon names names of celebrities he wants to see do more, as he say it’s “strangely quiet” amid police protests. Appearing on CNN during Saturday night’s protests around...
by Raquel Jayson May 31, 2020 250 Views 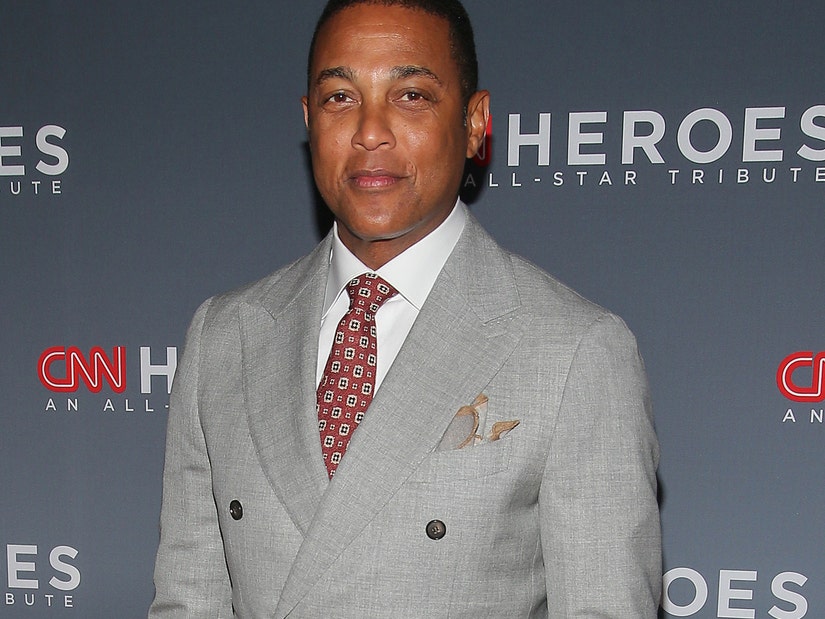 Lemon names names of celebrities he wants to see do more, as he say it’s “strangely quiet” amid police protests.

Appearing on CNN during Saturday night’s protests around the country in the wake of George Floyd’s killing in Minneapolis, host Don Lemon pleaded for big names in Hollywood and Washington D.C. to do more.

While he began his monologue hoping to hear words of encouragement or calm from leadership in the White House, Lemon began to ask for celebrities to do the same — and said he was about to “call people out.”

Powerful monologue from @donlemon amid images of a convulsing America: “When did this country get out of control? When did we lose control of this country? When did we cease to be a country — a group of people who wanted to at least live together in spite of the differences?”

Saying the young protesters have been “taking the lead” and “stepping into the void and fighting for what’s right,” Lemon said he had a hard time booking big names to speak out on his show.

“A lot of people I asked to come on this show to talk about this, wealthy celebrities, wealthy political people, ‘I can’t do it, I’m mad, I don’t want people to see me mad it might hurt my business. I’m so upset I had to go to my country house,'” he claimed they told him. “Where are you? Why aren’t you fighting for these young people?”

“If you are a millionaire or a gazillionaire or a movie star or a politician and you don’t step up now, when are you going to do it?” he asked. “What are you worried about if you have made a gazillion dollars, you are rich and you are established, why are you afraid of what someone else is going to think about you or your anger?”

Bringing up Beyonce’s message, he asked other stars why they couldn’t do the same.

DON LEMON FROM THE TOP ROPE

“By me calling out your name, that doesn’t mean I’m calling you out, it means I love you Ellen. It means I love you Oprah,” continued Lemon. “I know they give millions to dollars to charity every year, but I mean your visibility in helping speak out for these people.”

Apologizing if he mentioned anyone who might be doing something behind the scenes, he then continued to name names.

“What about Hollywood? Strangely quiet,” says @donlemon. “Why aren’t they helping these young people? These young people are out there standing on a platform on the edge of an abyss by themselves.” http://cnn.it/3gBq29j

Criticizing the lack of leadership in both the White House and the Democratic party, he once again said it was “strangely quiet” in Hollywood.

“I see them on Twitter, ‘I’m loving what Don Lemon’s doing’, they gotta do more than that. Especially black celebrities and black leaders,” Lemon continued. “And white celebrities and rich Hollywood and rich folks and wealthy people. Why aren’t they helping these young people, these young people are out there standing on a platform on the edge of an abyss themselves?”

“You’re sitting there and you’re watching TV and you’re bitching about it. And you’re saying, ‘Oh my gosh, I can’t believe I’m watching this, what is going on?'” he went on. “Stop texting me and asking me, ‘Oh my gosh Don, what is happening to our country?’ Stop tweeting me and saying, ‘I’m loving what you’re doing.'”

His message to them: “Get on television or do something and help these young people instead of sitting in your mansions and doing nothing and have some moral courage and stop worrying about your reputation and your brand.”

A number of celebrities participated in protests around the country on Friday and Saturday, during which Kendrick Sampson, John Cusack and Matt McGorry were hit with rubber bullets, pepper spray or batons by police.

Protests have erupted in at least 30 cities over the death of Floyd, a 46-year-old Black man, who died after a white police officer kneeled on his neck for several minutes in Minneapolis, Minnesota on Monday.

Video captured Derek Chauvin with his knee on Floyd’s neck for more than eight minutes during Floyd’s arrest for allegedly passing a counterfeit $20 bill. Floyd was unresponsive when paramedics arrived and was later pronounced dead.

Chauvin was arrested on Friday and faces 3rd-degree murder and manslaughter charges. He and three other officers were fired in connection with Floyd’s death on Tuesday.