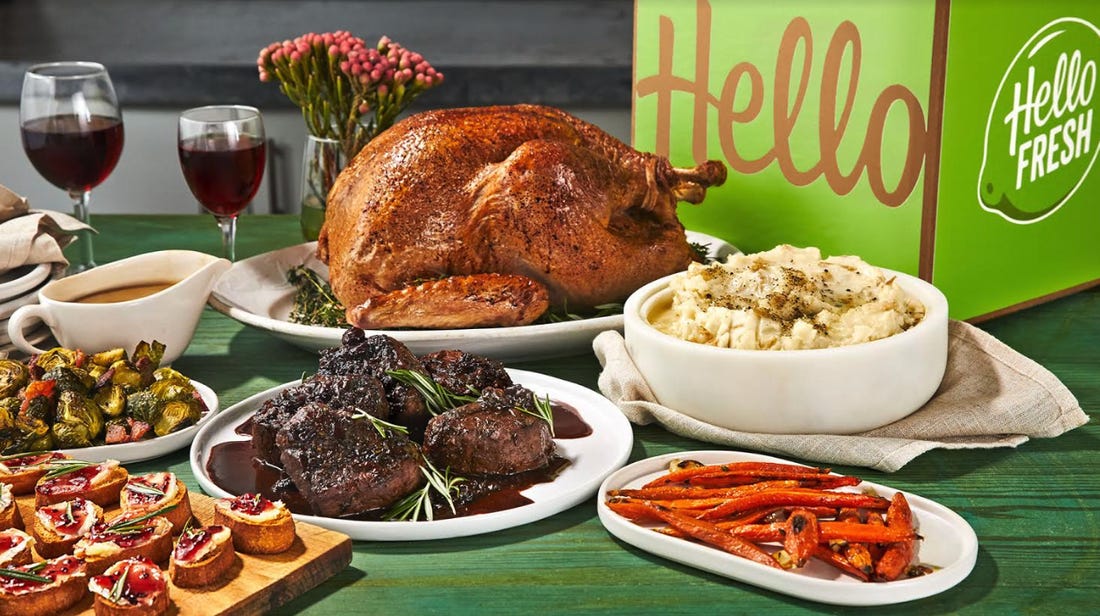 Do You Serve Mashed Potatoes or Roasted Potatoes In Your Christmas Dinner? People Are Saying Both Are Not Etiquette

FESTIVE fans have sparked a heated debate over whether you have roast and mashed potatoes with your Christmas dinner or neither! A festive feast wouldn’t be complete without some...
by Zach Freeman December 11, 2019 136 Views

FESTIVE fans have sparked a heated debate over whether you have roast and mashed potatoes with your Christmas dinner or neither!

A festive feast wouldn’t be complete without some roasties, with the majority of Brits saying the spuds are even more important than the meat.

But there appears to be a divide among the country, with
some favouring both mash and roast tatties on the plate at Christmas.

Whereas others find the idea of double-carbs obscene,
calling it ‘all kinds of wrong’.

The debate started after a survey by Seasonal Spuds, backed by potato producers Branston, found northerners are more likely to favour two different kinds of spuds on their plate when compared with southerners.

Those living in the north east are most likely to pile their plates with mash, with three-quarters of residents voting it as a must-have component.

In comparison, only 25 per cent on Londoners would make
mashed and roast potatoes.

Jackie Baker, communications manager at Branston said:
“Admittedly, we were hoping to see spuds rank highly, but we were stunned to
see such a north south divide on mash.”

People took to Twitter to debate the subject, with one
person saying: “Mash and roasties together. can’t have enough potatoes.”

Another said: “Now is it even a roast without at least two types of spuds?”

A third wrote: “Stop it!!! Creamy mash WITH your roast potatoes is a staple. Don’t ever knock it.”

This person declared: “No Christmas dinner would be complete without mash and roast potatoes.”

Someone else agreed, saying: “Obviously you have mash, roast
and gravy.”

While another person thought: “I’ve heard this is a thing
and I approve. Also controversial, I would have a really nice mash instead of
roast potatoes.”

But not everyone agreed, with this person saying: “I’m northern and can categorically state that nobody has mash with their Christmas dinner.”

Somebody else said: “Imagine spending your first Christmas with your partner and finding out they have MASH on their Christmas dinner.”

This person agreed, commenting: “I don’t like roast potatoes, love mashed; but, even I believe that: mash has no place on the Christmas dinner table!”

While someone else added: “NO NO NO never mash with Christmas dinner, that’s sacrilege.”