DMX has died — a week after suffering an overdose … TMZ has learned.

TMZ broke the story … X had virtually no brain function after he was deprived of oxygen for nearly 30 minutes following his OD. Brain function never returned, and by Thursday his organs began failing while he remained on life support in a New York hospital.

Many people in X’s family were at the hospital over the last week, including his mom, fiancee and many of his kids.

A rep for his family tells TMZ, “We are deeply saddened to announce today that our loved one, DMX, birth name of Earl Simmons, passed away at 50-years-old at White Plains Hospital with his family by his side after being placed on life support for the past few days. Earl was a warrior who fought till the very end.”

The statement continues, “He loved his family with all of his heart and we cherish the times we spent with him. Earl’s music inspired countless fans across the world and his iconic legacy will live on forever. We appreciate all of the love and support during this incredibly difficult time. Please respect our privacy as we grieve the loss of our brother, father, uncle and the man the world knew as DMX. We will share information about his memorial service once details are finalized.”

DMX got his start in music back in the ’80s, performing with Ready Ron — while simultaneously serving time behind bars … until he finally dedicated himself to music full-time in the ’90s. He eventually got signed to Columbia Records’ Ruffhouse imprint, and appeared on records with Jay-Z, LL Cool J, Mase and even the rock band Sum 41.

It wasn’t until ’98 that he truly broke out, when he released his Ruff Ryders debut studio album “It’s Dark and Hell is Hot” to critical and mainstream acclaim … not to mention he added his new canine persona.https://www.youtube-nocookie.com/embed/?enablejsapi=1&origin=https%3A%2F%2Fwww.tmz.com&widgetid=1

‘IDAHIH’ produced 4 singles, including the well-known “Get At Me Dog,” “How’s It Goin’ Down,” “Stop Being Greedy” … and the track that might perhaps his best known, the “Ruff Ryders’ Anthem,” which became to be the song everyone played to get hyped.

‘Ruff Ryders” has gone down in history as one of the greatest hip-hop songs ever, and it ended up making it on Billboard’s Hot 100 chart.

He followed up that success quickly with a 2nd album later the same year — “Flesh of My Flesh, Blood of My Blood” came out in December of ’98, and ended up hitting #1. At the time, he was the second rapper to release back-to-back albums in the same year … the first being Tupac.https://www.youtube-nocookie.com/embed/?enablejsapi=1&origin=https%3A%2F%2Fwww.tmz.com&widgetid=2

At that point, DMX had cemented himself and his sound … abrasive, rough around the edges, but also catchy and great for parties and getting amped. His third album hit that last point home with his single “Party Up (Up in Here)” … another one of X’s notorious songs that helped him get major play on radio, in clubs and in movies.

Speaking of movies, X himself made his feature film debut in 2000’s “Romeo Must Die,” which starred Jet Li playing a version of Romeo opposite Aaliyah.https://www.youtube-nocookie.com/embed/?enablejsapi=1&origin=https%3A%2F%2Fwww.tmz.com&widgetid=3

He went on to star in a number of memorable flicks after that as the 2000s rolled on — “Exit Wounds” and “Cradle 2 the Grave” come to mind … so do “Never Die Alone” and “Last Hour.” Safe to say, X was making a name for himself both in and out of music … but of course, he was fighting legal battles in the background at the same time.

Over the years, he got rung up on many charges — weapons, drugs, DUI and later tax evasion. He served time for some of those cases, but always continued his music career.https://www.youtube-nocookie.com/embed/?enablejsapi=1&origin=https%3A%2F%2Fwww.tmz.com&widgetid=4

As he struggled with the law, X continued to crank out hits … including the memorable “X Gon’ Give It to Ya,” “Where the Hood At?” and “Lord Give Me a Sign” as well as “We in Here.”

He really seemed to turn his life around in 2019 after ending a 12-month sentence for tax evasion. DMX had long battled substance abuse and it was at this point that he did his last rehab stint.Play video content

Afterward, he was looking better than he had in years and made his return to the stage in December 2019 when he hit Hakkasan in Las Vegas, chatting it up and taking photos with fans before he hit the stage.Play video content 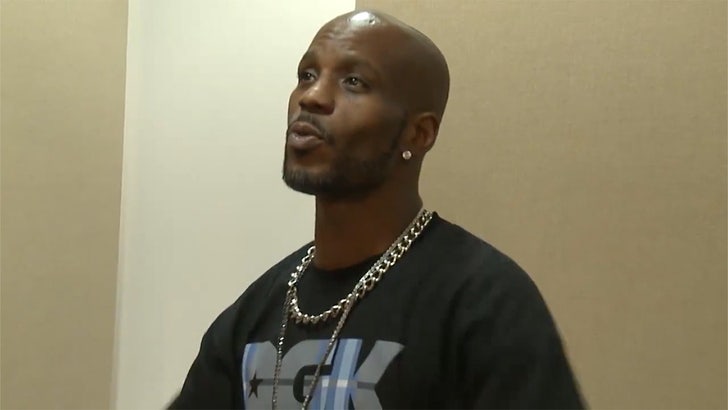 In another sign of just how beloved he was by fans and the industry … DMX, of all people, created a new Christmas classic in 2012 when he freestyled his own version of “Rudolph the Red-Nosed Reindeer.” It had all the charm his audience had come to love about the man. 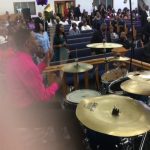 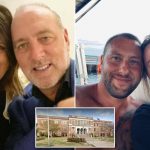 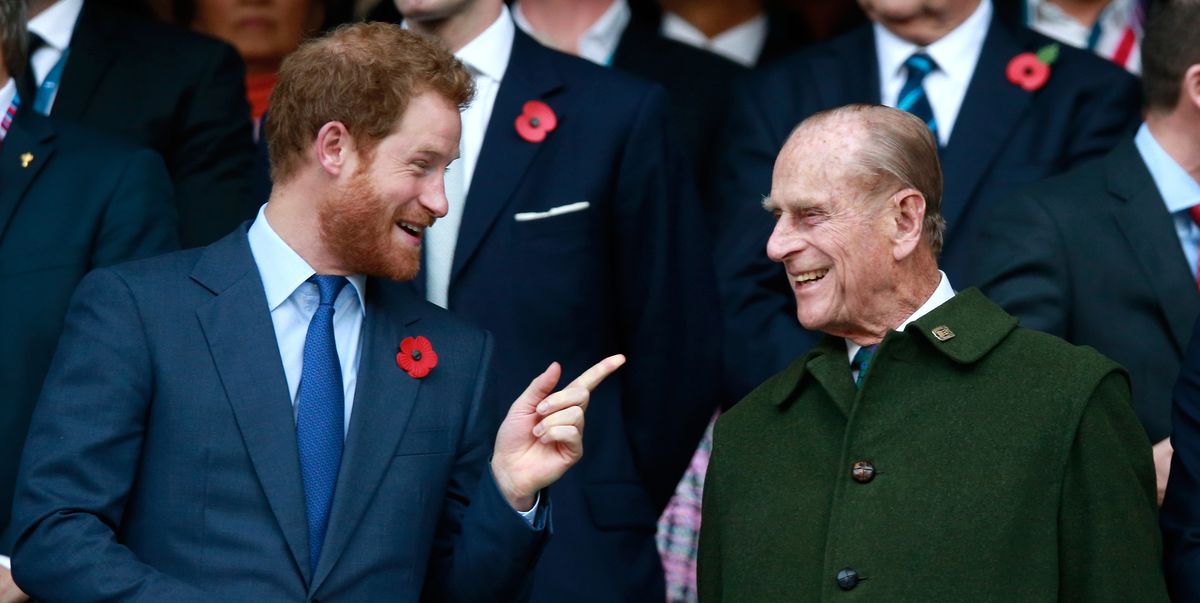 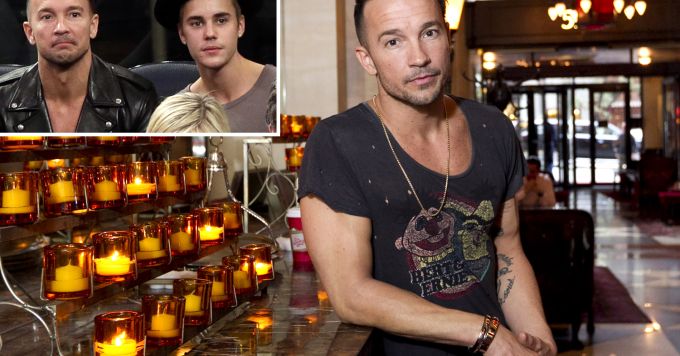 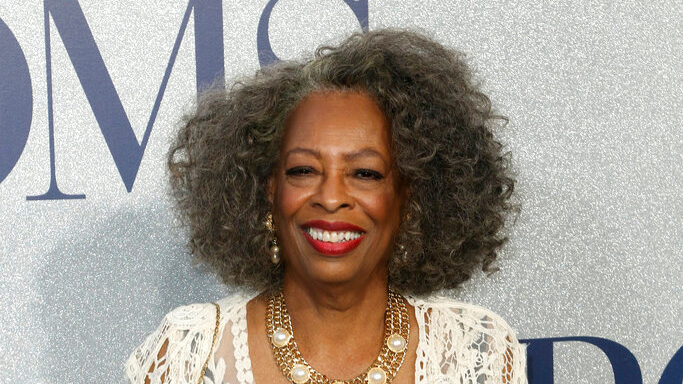