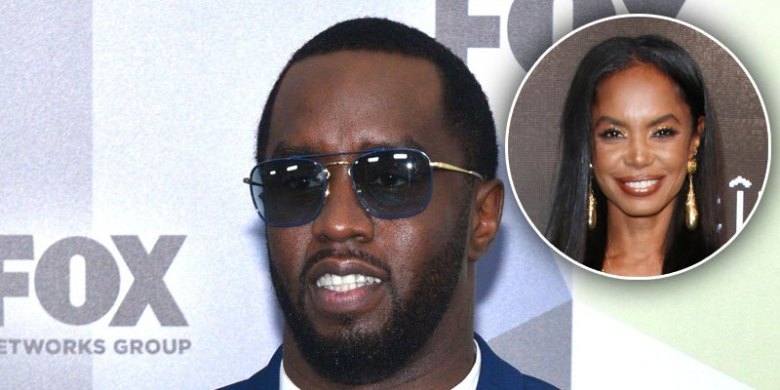 The music mogul shared his thoughts to Instagram. Throughout his career, DiddyOpens in a new Window. has used his platform to promote motivational messages for his fans. One day before the...
by Raquel Jayson November 14, 2019 267 Views

Throughout his career, DiddyOpens in a new Window. has used his platform to promote motivational messages for his fans. One day before the one-year anniversary of his ex-girlfriend Kim PorterOpens in a new Window.’s death, Diddy, 50, posted a cryptic message about karma.

“Karma is the most patient gangster ever,” Diddy postedOpens in a new Window.. In his caption, Diddy emphasized that karma doesn’t skip anyone, writing, “Pure FACTS no one escapes.” In another post, Diddy shared a picture of a heartbroken emoji with the caption “KP,” which seemingly hinted at his ex.

Back in November 2018, Kim passed away at the age of 47 after experiencing flu-like symptoms. “Three days before she passed, she wasn’t feeling well,” Diddy revealed during a conversation with EssenceOpens in a new Window.. “She had the flu, and she sent the kids over to my house so they wouldn’t get sick.”

The former couple shared four children — twin daughters Jessie and D’Lila and sons Christian and Quincy, who is Kim’s son that Diddy adopted. Following her untimely death, fans called out Diddy for not marrying Kim when he had the chance. While replying back to one fan, Diddy admitted that he was afraid, which is why he didn’t take their relationship to the next level.

Last month, Diddy posted a tribute dedicated to Kim on Instagram. In the black and white photo, Diddy posed with Kim and their twin daughters and Sarah Chapman and their daughter, Chance.

“It was all a dream,” Diddy began. “When you have a child with somebody it’s important that you love them forever. It’s one of the truest blessings in the world,” he continued. “When I look at this picture all I see is LOVE. On this day I want to say THANK YOU. ALL HAIL THE QUEENS.”

Since her passing, Diddy revealed that his family’s bond has grown stronger. “[My entire family is] doing really [well] because her passing has changed us and made us love each other more,” he said to EssenceOpens in a new Window.. “I’m happy to say that, because at first I really didn’t know how we’d be doing.”

A Woman Was Screaming Help In A Van Parked In A Neighborhood. No One Helped In Apparent Kidnapping: Developing Story