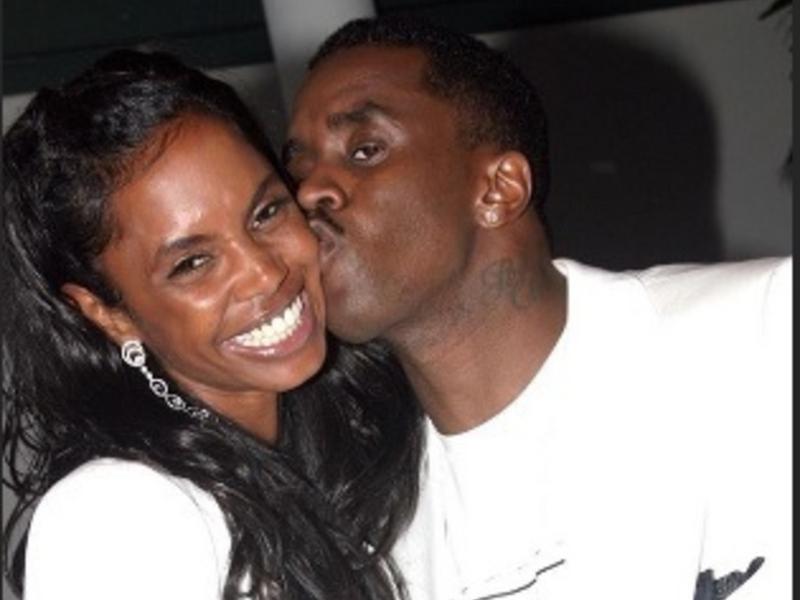 Kim Porter will be laid to rest in the same place she was raised … and Diddy is making sure the ceremony is befitting the woman he says was more than a...
by Katricia Brown November 20, 2018 1187 Views

Kim Porter will be laid to rest in the same place she was raised … and Diddy is making sure the ceremony is befitting the woman he says was more than a soulmate.

Sources close to Diddy tell us Kim’s funeral will be held Saturday in Columbus, Georgia. Porter grew up in Columbus, and graduated from Columbus High in 1988. It’s also the same place her mom, Sarah, was buried in 2014. 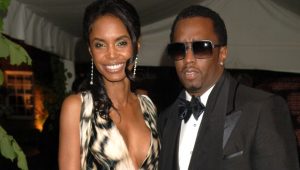 Our sources say Friday night, Kim’s friends and family will gather in town for a dinner. The funeral will be held the following day and the family is currently planning some event for Sunday.

As for the funeral … we’re told Diddy wants an extravagant ceremony. Our sources say he’s talking about Kim’s casket will travel by carriage, pulled by horses.

Diddy held a memorial for Kim Sunday night at his home in Bel Air, where nearly 100 people attended and shared memories of Porter — celebs like French Montana and Mary J. Blige and Pharrell. 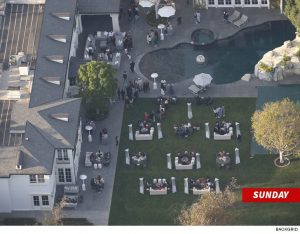 Earlier Sunday, Diddy broke his silence on her death, saying, “For the last three days I’ve been trying to wake up out of this nightmare. But I haven’t. I don’t know what I’m going to do without you baby.”

TMZ broke the story … Porter was found dead in her L.A. home Thursday. Sources close told us she recently fell ill with the flu and complained she wasn’t feeling well Wednesday night before she went to bed. Family members tried waking her Thursday, to no avail. She was pronounced dead at her home. 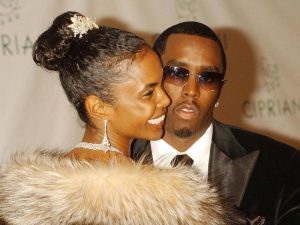 It’s unclear if the flu was an underlying cause of death. Kim had traveled to Africa shortly before her death and authorities are looking into the possibility she contracted something there.

The cause of death should be known in 4 to 6 weeks after toxicology results are in.

If Notorious B.I.G was alive today…Would he be happy with this ??? Stevie J thinks so

Did Blac Chyna just call out Tyga and Rob Kardashian on social media ?!?!?