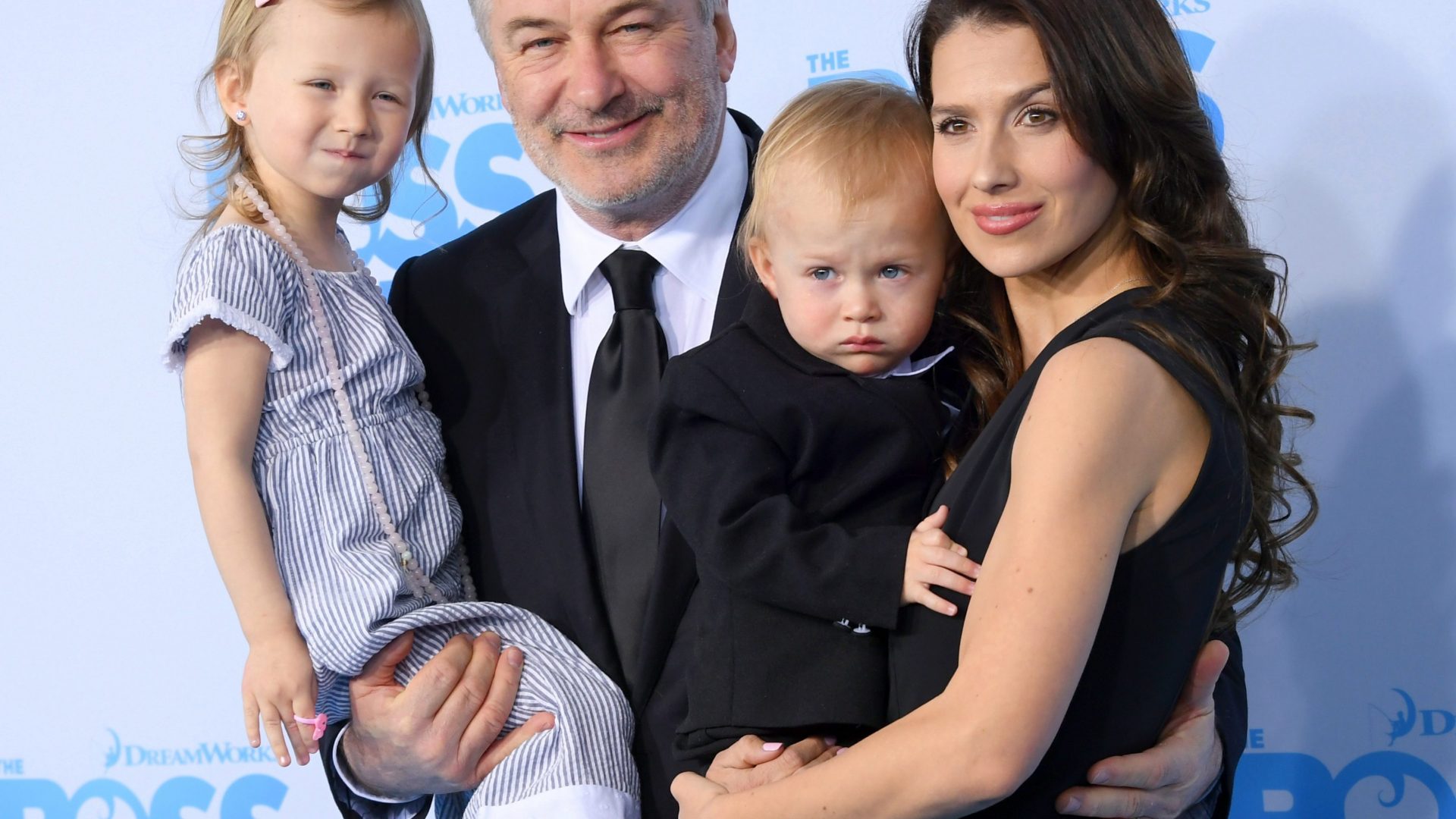 Alec Baldwin and his wife are heartbroken after suffering their second miscarriage in a year. “We are very sad to share that today we learned that our baby passed...
by Zach Freeman November 12, 2019 388 Views

Alec Baldwin and his wife are heartbroken after suffering their second miscarriage in a year.

“We are very sad to share that today we learned that our baby passed away at 4 months,” Hilaria Baldwin wrote on Instagram Monday night. “We also want you to know that even though we are not ok right now, we will be. We are so lucky with our 4 healthy babies—and we will never lose sight of this. I told Carmen and… we will try very hard to give her a little sister another time. I’m really devastated right now…I was not expecting this when I went to my scan today. I don’t know what else to say…I’m still in shock and don’t have this all quite clear. Please no paparazzi…that’s all I ask.”

The 35-year-old yoga instructor was expecting her fifth child with her 61-year-old actor husband. She previously had a miscarriage in April.

The Baldwins, who married in 2012, have four kids together: Carmen, 6, Rafael, 4, Leonardo, 3, and Romeo, 15 months. Alec Baldwin also has a 24-year-old daughter, Ireland, with his ex-wife Kim Basinger.

Alec Baldwin has not commented on the loss, but did share Hilaria’s Instagram post on his own social media account. The Emmy-winning actor is known for roles on “30 Rock,” “Saturday Night Live,” “The Boss Baby,” and the “Mission: Impossible” movies.

Alec’s mother Carol M. Baldwin, who lives in Camillus and raises funds for breast cancer research in the Syracuse area, has more than 20 grandchildren. Her two daughters and other actor sons (William, Stephen and Daniel Baldwin) all have children of their own, including Stephen’s model daughter Hailey Baldwin, who married Justin Bieber last year and has reportedly been talking about having kids with the Biebs.