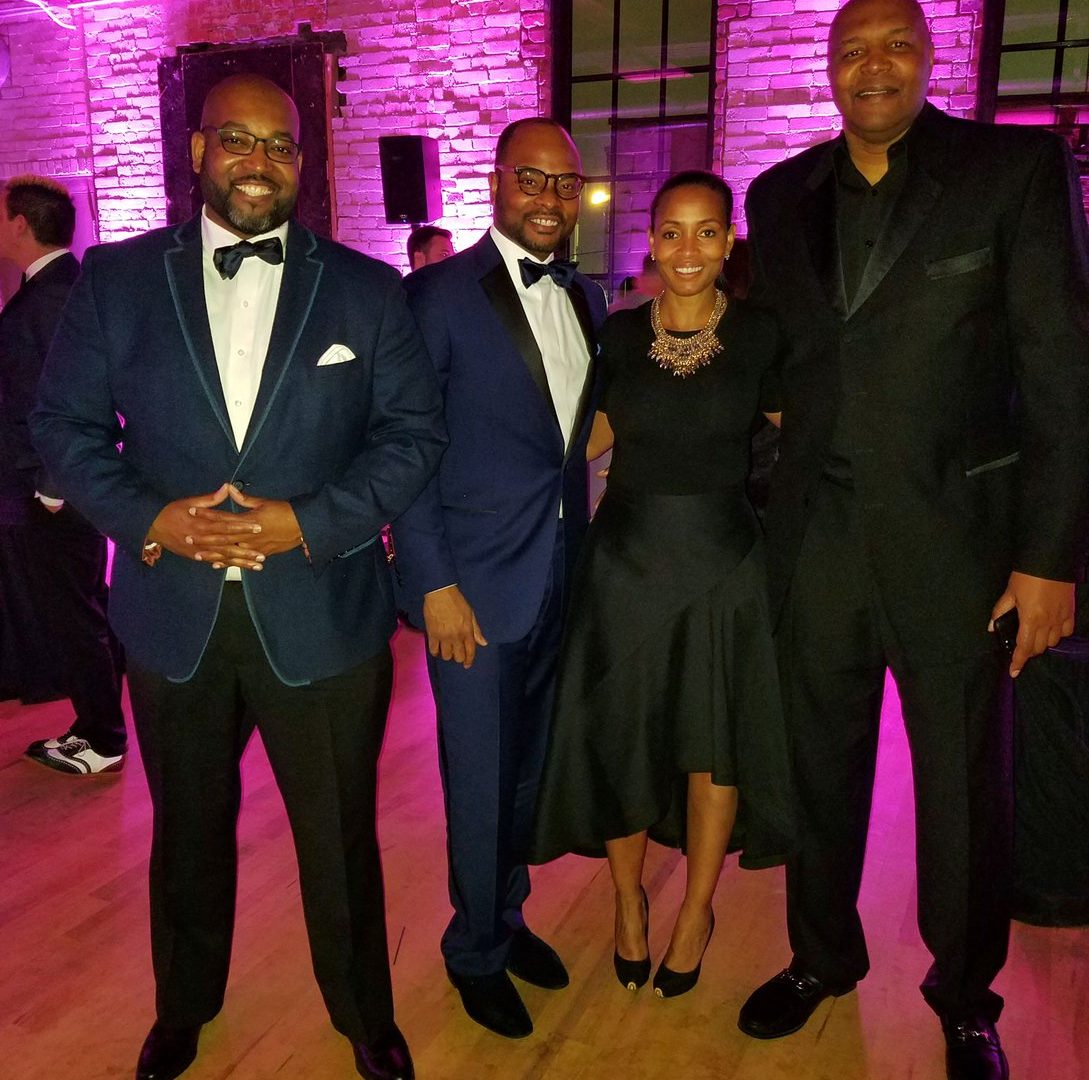 The mayor, as he was affectionately called by his friends and family, was one of Detroit’s younger and least expected casualties of COVID-19. Marlowe Stoudamire, 43, passed away on March 24...
by Zach Freeman March 25, 2020 402 Views

The mayor, as he was affectionately called by his friends and family, was one of Detroit’s younger and least expected casualties of COVID-19. Marlowe Stoudamire, 43, passed away on March 24 from complications of the deadly virus. He wasn’t known to have any underlying health conditions and he hadn’t recently traveled.

Stoudamire was a staple and a champion for the city of Detroit. He was a family man, an entrepreneur and a community leader. He was also a very proud and respected member of the fraternity Omega Psi Phi. Stoudamire was a graduate of Cass Tech High School and received his bachelors in business from Wayne State University. He later received an MSA in international administration from Central Michigan University.

Often described as a visionary, Stoudamire’s death sent shock waves across the Detroit community. He put a new, younger face to COVID-19, especially when the virus was continuously being characterized by mostly affecting the elderly and people with underlying health conditions. Doctors say his death has left them looking for answers.

“It’s just a very, very sad day,” Robert Riney, president of health care operations and COO for Henry Ford Health System said of Stoudamire’s untimely passing. “We are mourning his loss and this is a case where COVID-19 took a 43-year-old with no underlying health conditions, that had not traveled anywhere.” Riney was one of Stoudamire’s close friends, mentors and a former employer. Stoudamire previously worked for Henry Ford Health System as the project director of international business strategy, with projects in China, India and Saudi Arabia.

Stoudamire was also a very accomplished business man. He led the Detroit Historical Society’s award-winning Detroit 67: Looking Back to Move Forward project, about the 1967 riots. For that project, he received the 2018 Institute of Museum and Library Service National Medal, the nation’s highest award bestowed to museums and libraries. He completed the Harvard Business School Young American Leaders Program and also participated in the American Marshall Memorial Fellow of the German Marshall Fund of the United States. He was also the recipient of several local honors that included Crain’s Detroit Business 40 under 40 and Michigan Chronicle 40 under 40.

Before becoming an entrepreneur, Stoudamire served as the Chief of Staff at the Skillman Foundation. He went on to launch his own entrepreneurial ventures, which included The Butterfly Effect, Mash Detroit, Roster Detroit and more recently 2050 Partners, Inc., an integrated marketing and social impact firm that helps people, organizations and cities remain relevant and connected. His professional mission was to help people, organizations and cities realize their full potential.

Stoudamire was a leader who inspired everyone he touched and is great loss to the city of Detroit. He’s survived by his wife and two young children, through which his legacy will live on.